All the new fish, bugs, and sea creatures you can catch in September for Animal Crossing: New Horizons, as well as those leaving at the end of the month. 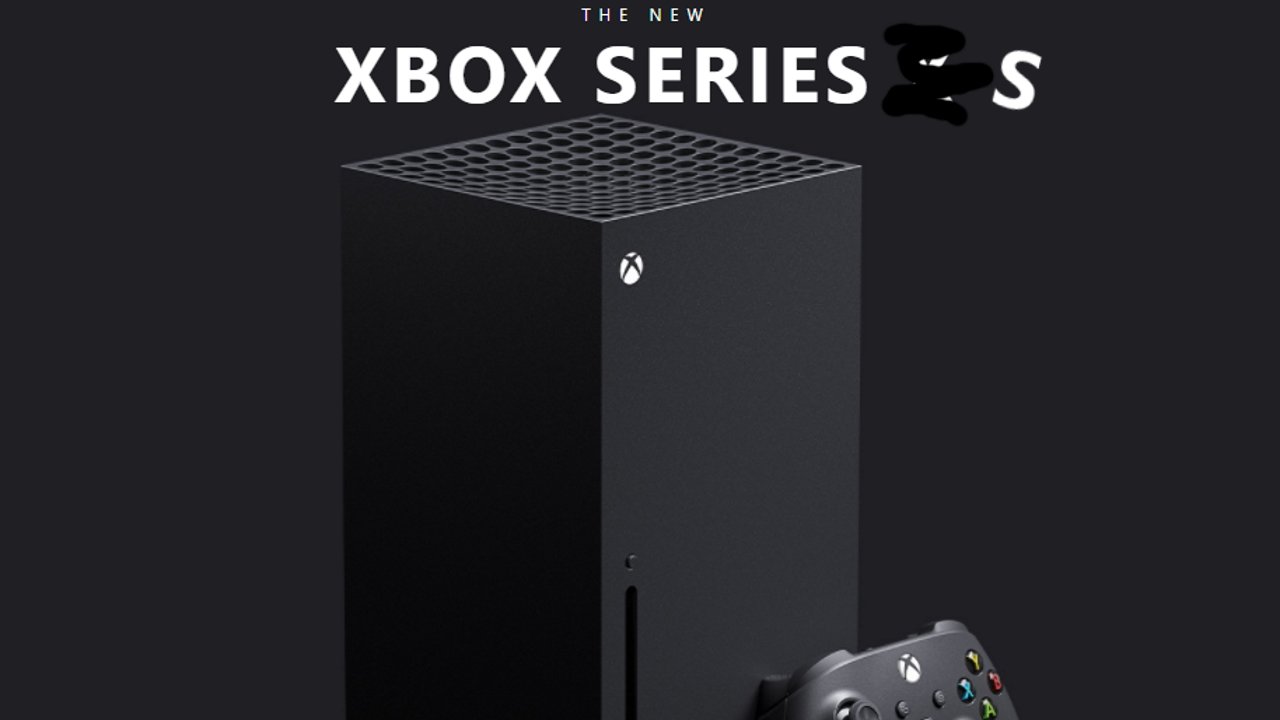 Nintendo Switch early preorders will no longer gobble your money immediately, giving you a bit more time to reconsider your purchase.

For some reason, Microsoft has yet to officially announce the Xbox Series S, but that hasn’t stopped news of the console from popping up all over the place this year like an unwelcome rash the gaming giant just can't quite seem to rid itself of.

Originally under the codename of Lockhart, the Xbox Series S is believed to be a smaller, less powerful version of Microsoft’s next-generation of consoles, expected to release alongside or soon after the Series X this year. There’s been no direct word from Microsoft about the additional machine, but the name has even started popping up on their current products.

I got a new controller for my Xbox since mine was broken. Interestingly enough, the Game Pass Ultimate trial code sheet mentions the unannounced @Xbox Series S. It’s definitely a thing. pic.twitter.com/GX1rOYG5g7

The trial sheet reads as follows:

Microsoft promised further news on their next-gen machines during August, but it appears that date has slipped somewhat given we’re into September already. Given the number of leaks, the good ship Xbox Series S is proving to have more holes that hull at the moment, so we expect and official reveal from Microsoft before long. We’d speculate as to a price, but given the Xbox Series X has yet to have a tag stuck to it, we don’t really know. Either way, the Xbox Series S is likely to be a smaller, more affordable alternative to the Xbox Series X, though what that’ll mean in terms of visuals or performance remains to be seen.

The Xbox Series X is due to release Holiday 2020. For an idea of how the new machine stacks up against the last generation, as well as how the PS5 compares to the PS4, click here for our console comparison article.