The location of Xur and all of the Exotics he has available for purchase this week in Destiny 2. 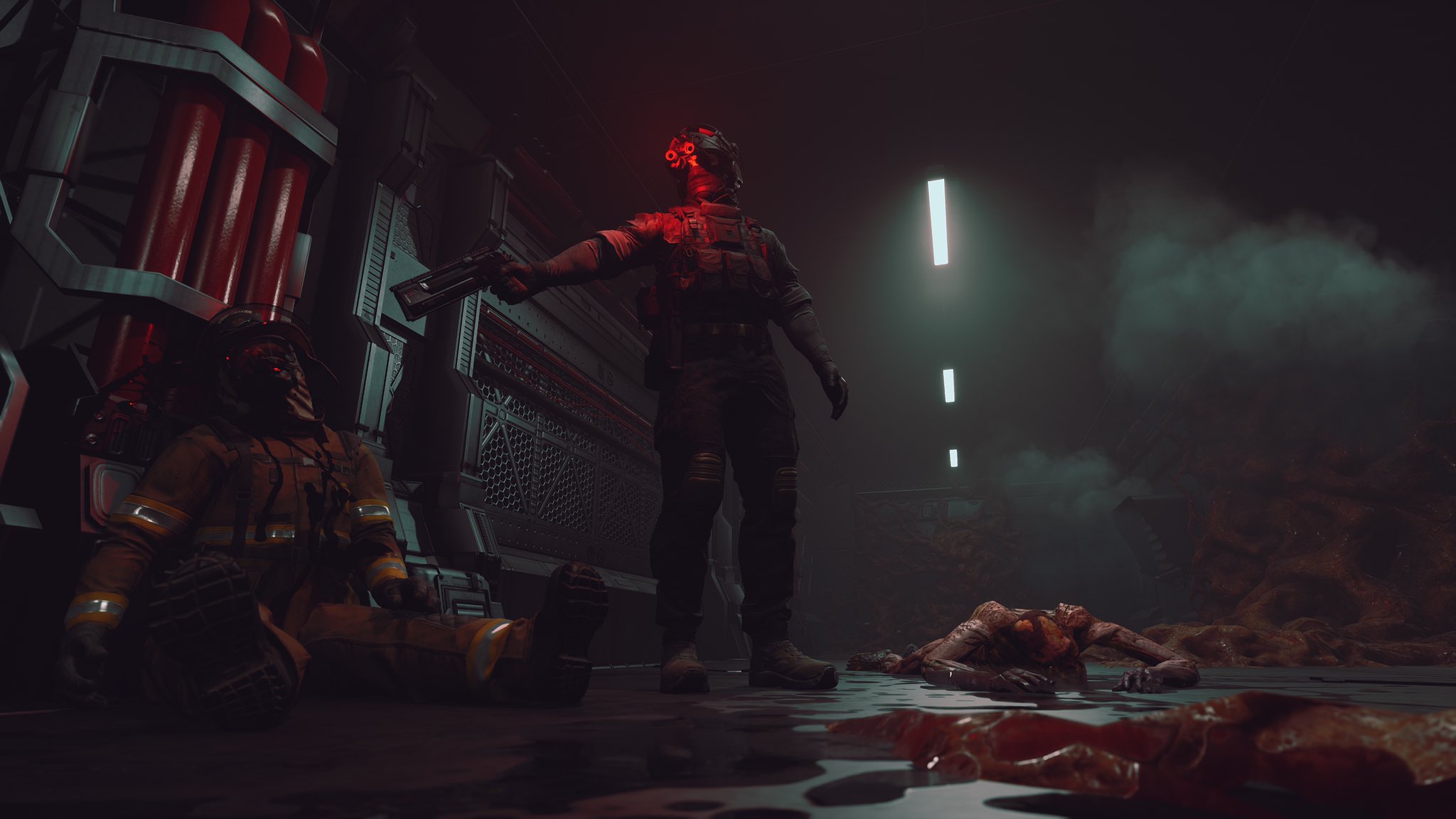 You can now order or print your own combat wheelchair character models for D&D 5e.

A new trailer for the upcoming cosmic horror game Quantum Error was shown during the Future Games Show. In the trailer, interested gamers can get a small taste as to what the gameplay and combat will look like in Quantum Error. While the game isn’t done just yet, it already looks like something horror fans will want to keep on their radar.

Quantum Error is the latest game from indie developer Teamkill Media. While a number of zombie games have been released over the years, few have the story of twist that Quantum Error presents. You see, in the game you play as a firefighter. The job of a firefighter can be tense, but few firefighters can say they’ve had to deal with zombies on the job.

We don’t know much, but we know the game’s main character Captain Jacob Thomas deserves a raise. Below, we’ve listed the official description of the game to get you up-to-speed as to what you can expect from Quantum Error once it’s released.

“When the Monad Quantum Research Facility – 30 miles off the shore of CA – is attacked by an unknown entity, engulfing the complex in flames and putting it into a full containment lock-down, a distress call is sent for mutual aid to the Garboa Fire Dept in San Francisco, CA. Fire Chief Sturgis answers the call and sends you – Capt. Jacob Thomas – your partner Shane Costa and a crew by helicopter to the Monad Facility. Your mission is simple: save as many lives from the burning complex as possible and get out. However, what starts as a rescue mission quickly plummets into darkness, when you arrive and find things are not as they appear.”

Quantum Error is still in development, and the team has a GoFundMe set up to raise money to expand the game with mocap, voice actors, animators, and additional support. From what can be seen in the trailer, the game has a lot of promise. The idea of a fire rescue gone wrong is clever, and the enemies look pretty formidable.

When Quantum Error is complete, it’ll be available on PS4 and PS5. The release date goal is 2021. No other platforms have been announced at this time.

We’re curious to hear your thoughts on the game. Is Quantum Error a horror game you’d be interested in playing? Are you impressed it’s being developed by an indie team of four brothers? Comment below!