It'll be free-to-play and support both cross-play and cross-progression. 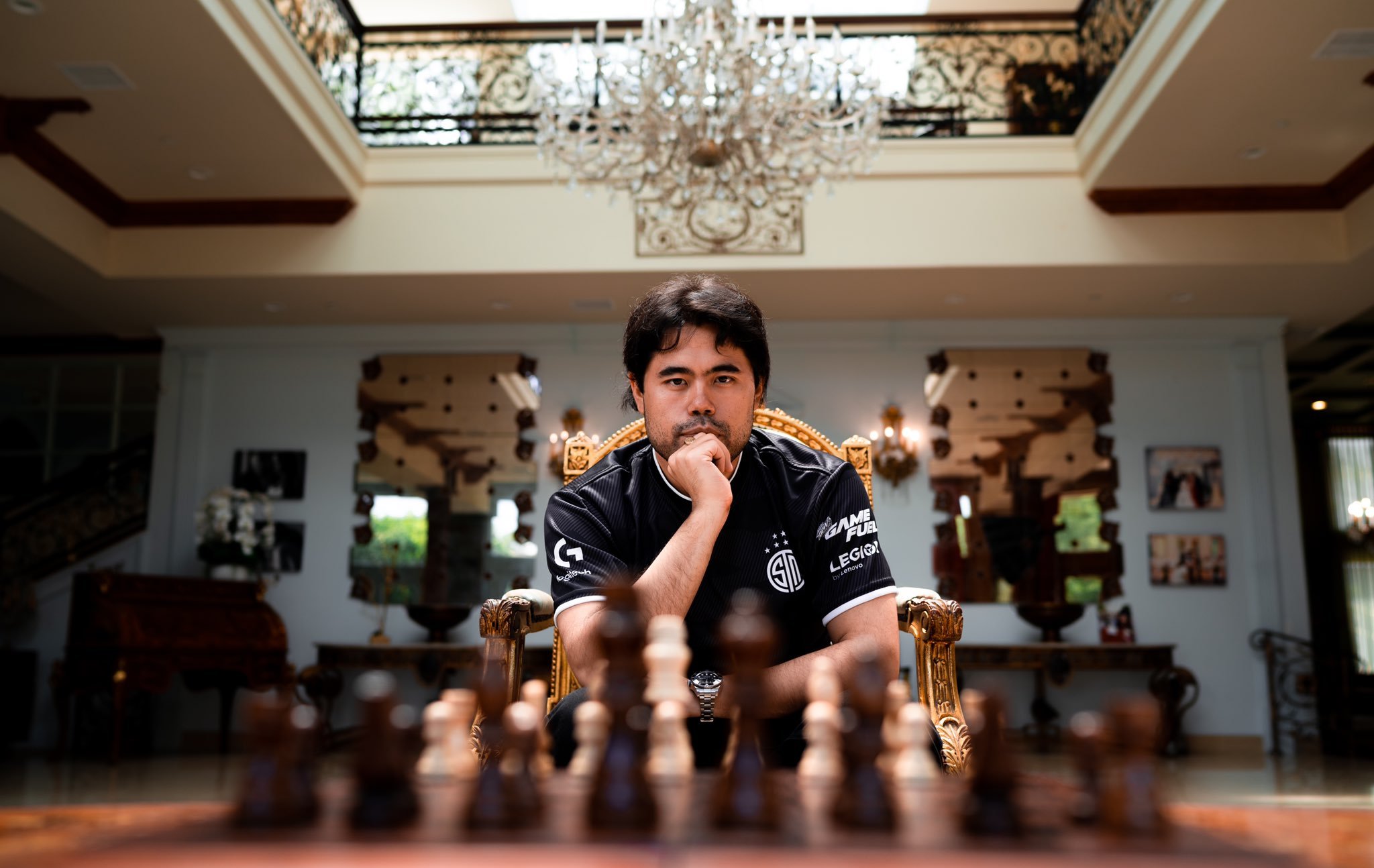 The location of Xur and all of the Exotics he has available for purchase this week in Destiny 2.

The 32-year-old has become a huge hit on Twitch after a number of big streamers turned to him for advice and challenged him to matches as the world went into lockdown earlier this year.

He single-handedly spurred a huge increase in the millenia-old strategy game's popularity after coaching streamers such as xQc, Forsen and Lirik, helping the game rise into the top 25 most watched games on Twitch. At one point it was higher than PUBG and Sea of Thieves.

Nakamura is currently ranked best in the world at chess by the International Chess Federation, and plays a number of fun twists on the strategy boardgame, including blitz mode – a fast-paced round of quick thinking combat.

We recently examined how Nakamura has helped resurrect the game's popularity in the 21st century, as part of our celebration of International Chess Day last month.