There's a reason why PUBG remains one of the most popular Battle Royale games on the market. 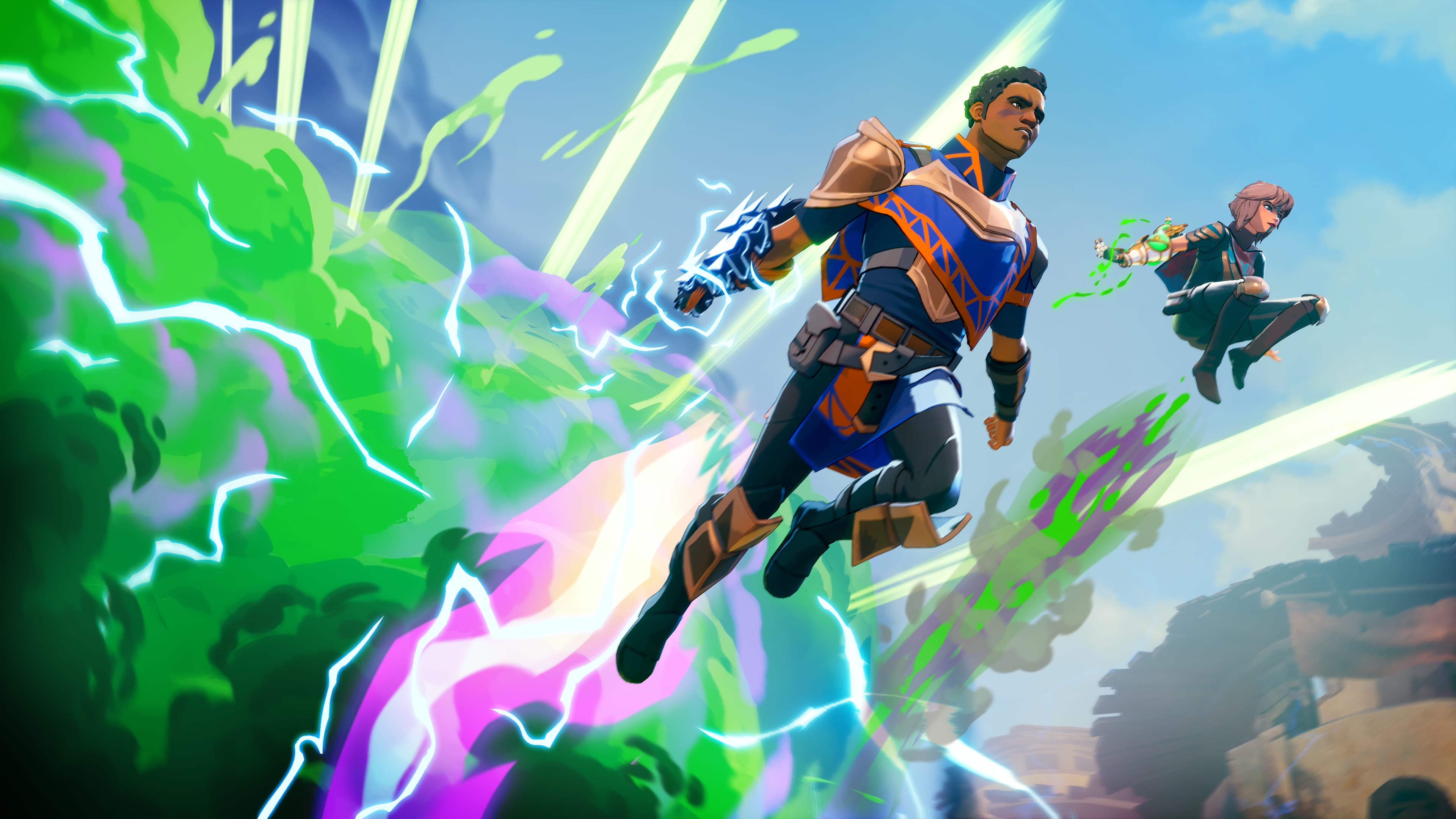 Chess Grandmaster Hikaru Nakamura has exploded in popularity on Twitch since the beginning of the year.

Spellbreak from developer Proletariat has garnered quite a bit of interest as a free-to-play game where you use magic in a unique Battle Royale setting. It’s kind of like the war towards the end of Harry Potter where everyone’s casting spells left and right. Although, with Spellbreak, you won’t have to worry about using a wand.

During Gamescom’s Opening Night Live, a new trailer for Spellbreak was shown. At the end of the trailer, a release date was finally announced and it’s a lot sooner than many were expecting. On September 3, Spellbreak will launch on PC, Nintendo Switch, PS4, and Xbox One. As noted by the game’s official website, Spellbreak will support both cross-play and cross-progression.

Your battlemage can be honed to your liking, and it’s nice to hear that you can take that character and all of the tweaks you make to it with you to different platforms. For example, if you primarily play Spellbreak on PC but want to take it with you on a trip, you can play Spellbreak on Nintendo Switch. The game is free-to-play so all you need to do is download it and you’re good to go.

While many may feel fatigued in regards to the Battle Royale genre, Spellbreak looks to offer something new in the form of magical combat. Your battlemage can be one of six different classes: Frostborn, Pyromancer, Conduit, Stoneshaper, Toxicologist, and Tempest. As the names of these classes suggest, many are based around elements like the Pyromancer’s penchant for fire.

Adding to the complexity of these characters, you can actually combine different elements in Spellbreak. You aren’t relegated to fire alone. The website explains: “A mighty battlemage isn’t limited to just one ability. Seize hold of two powerful magic gauntlets and blend devastating spell combinations to control the battlefield with fiery tornadoes, electrified gas clouds, and more! “

You’ll also gain additional leverage on the map, Hollow Lands. Similar to other Battle Royale games with loot, you can open chests and pick up equipment and magical runes. With these items, you’ll be able to gain advantages like the ability to fly. Cool, right? If you’ve been hungering for a new free-to-play title to try out, Spellbreak certainly sounds like a unique, competitive experience.

Even better is that Spellbreak is scheduled to release on September 3, so you won’t have to wait too much longer to either try it out, or read reviews.

After watching the new trailer for Spellbreak, are you planning to download the game? Are there any aspects of the game you’re uncertain about? Comment below!