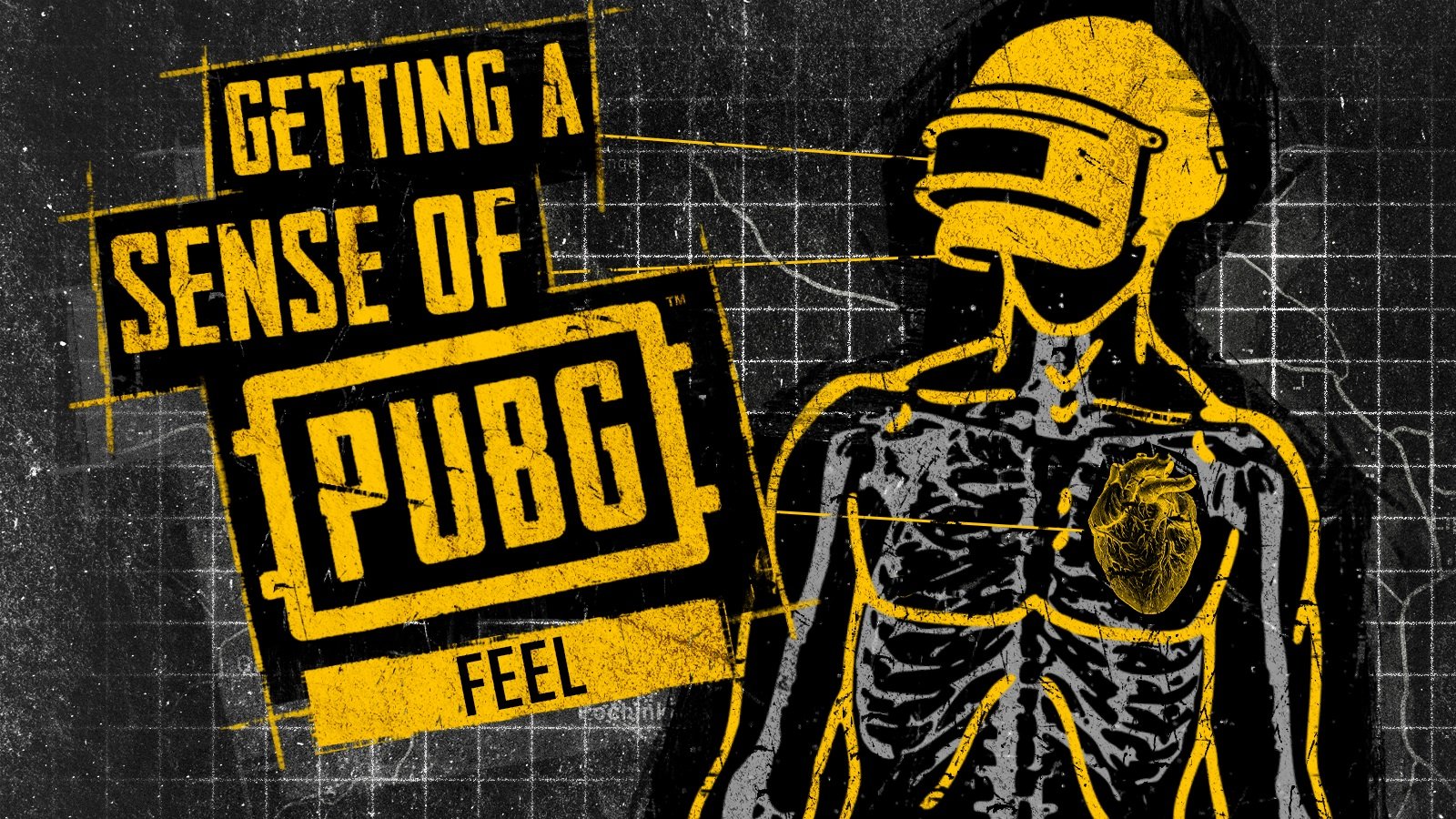 It'll be free-to-play and support both cross-play and cross-progression.

You could say that PlayerUnknown’s Battlegrounds set the Battle Royale craze in motion when it released back in 2017. Countless games have followed, each offering their own unique take on Battle Royale gameplay, but none have been able to match the sincerity of PUBG’s combat. It’s not cartoony, it doesn’t add anything superfluous. It’s clean, sharp, and fiercely competitive.

PlayerUnknown’s Battlegrounds has evolved a lot in the 3 years following its release. We’ve seen new maps added to the game that bring players out of the Russian military island of Erangel and into locations like snowy Vikendi, sandy Miramar, and the lush jungles of Sanhok. We’ve also seen the selection of weapons in PUBG expand and improve.

The game never feels stale as the developers are constantly implementing balance adjustments and tweaks to hit table multipliers and latency. As realistic as PUBG’s combat feels because of this, there are certain tradeoffs that need to be made according to gunplay programmer Marek Krasowski in an article on the PUBG website.

“Our recoil is more game-y than realistic,” Krasowski explains. “Some games might solve this using bullet spread rather than recoil.”

In PUBG, one solution is shot pacing, which Krasowski feels is more interesting. It’s not just shot pacing, however. The “Getting a Sense of PUBG” feature provides players with a greater understanding of why the game feels the way it does as a whole.

You not only get to choose between a number of different gun categories when you drop in and start scooping up supplies in PUBG, you get to choose from guns within those categories with each one feeling distinct and different. There are vehicles available to help get you where you need to go.

Opening doors, running through the snow, all of it brings you in and helps immerse you in the game. No two PUBG matches ever feel the same as you’re constantly adjusting your approach based on what’s available to you. Because you’re playing against real people, not pattern-based AI, firefights are intense. You can really work up a sweat playing PUBG.

If you want to take a breather, there’s that aforementioned “Getting a Sense of PUBG” article waiting for you on the game’s website. It’s truly enlightening to learn about the process behind things like the implementation of weapons in the game and how the team is working hard behind the scenes to ensure PUBG feels as good as possible.

Even if you aren’t consciously thinking about it, the way PUBG’s gameplay feels is crucial to the enjoyment of your experience. You want to feel like you earned that “Winner Winner Chicken Dinner” at the end. When you don’t win, you want each match to be engaging enough to get you to jump back in and try again. PUBG does all of these things, and then some.

It feels satisfying to play whether you’re winning, or simply getting a few practice rounds in. If you played PUBG when it came out in 2017 but haven’t checked it out since, do yourself a favor and try out modern PUBG. Take in the way it feels to drop in, move around, grab supplies, and defend yourself against other players.

You never know, you may find yourself “hooked on a feeling” so to speak. The experience is, again, unlike any other.

PUBG kicked off the Battle Royale craze for a reason, and if you want to know more about why the game feels the way it does, be sure to read through the “Getting a Sense of PUBG” article over on the PUBG website.