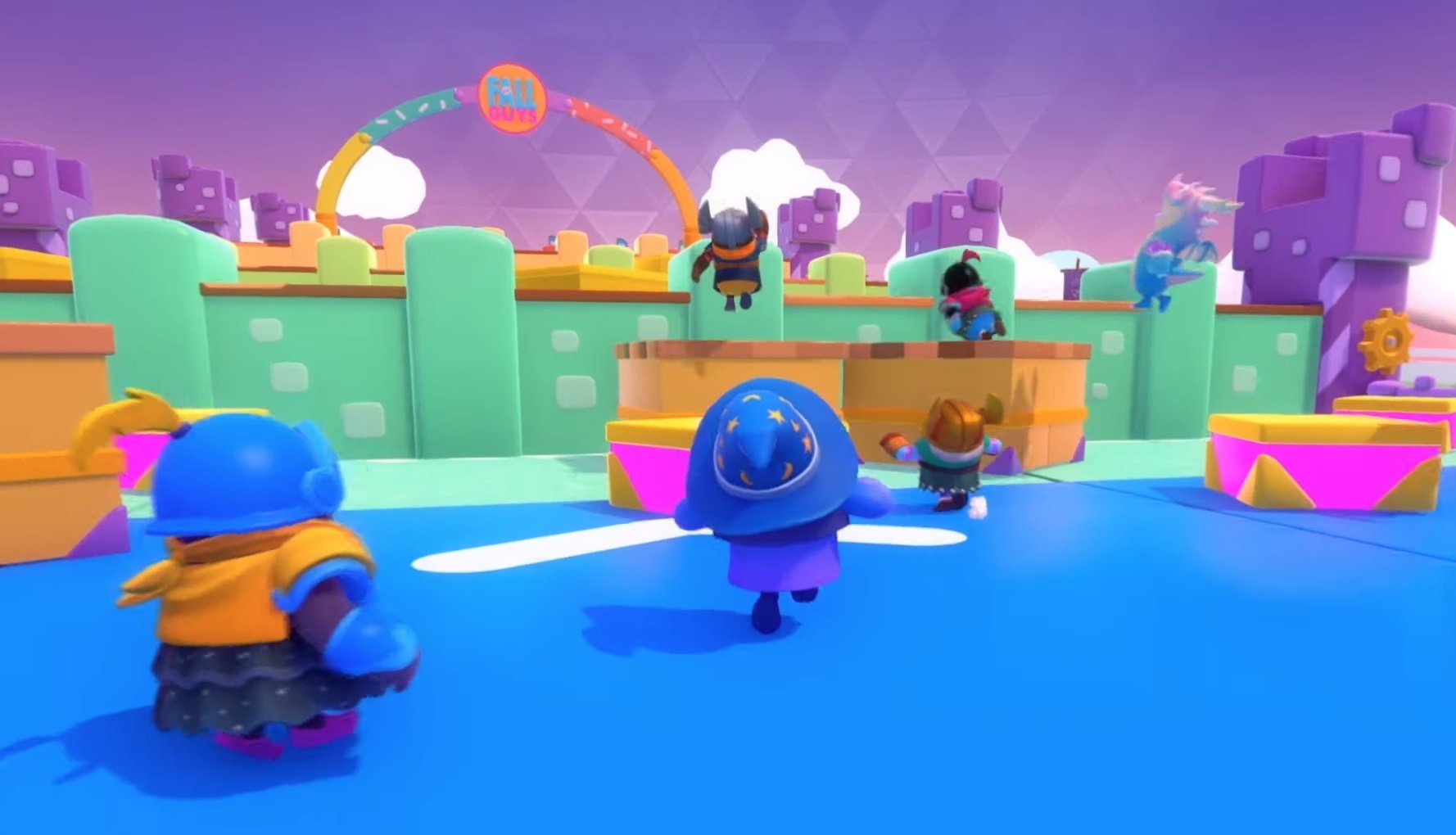 Gamers got their first look at what’s to come in Fall Guys Season Two during Gamescom’s Opening Night Live. Speculation has run rampant in regards to what Season Two might contain. Out of all the theories and guesses, some fans found themselves surprised to hear about things like dragon costumes, ourselves included.

The theme of these new Season Two cosmetic items is pretty darn cool as they play upon medieval themes like dragons, vikings, knights, wizards, and more. We still love the pineapple costume the most, but we won’t say no to that derpy dragon costume. Look at it, it’s adorable!

The moveable boxes and ramps will undoubtedly add new ways for players to be mischievous as it looks like you can “steal” these items and move them away from where your fellow players need to go.

“Your ramp? Not anymore it’s not!”

The teaser doesn’t reveal too much more beyond new costumes and courses, though the video description hints at things like new emotes.

“Fall Guys Season 2 will bring the dragon fire with feudal fortresses, knockout knights and pugilistic paladins among new additions coming this October. A full season of new costumes, emotes and more will reward players as they lay siege to the Middle Ages.”

Season Two of Fall Guys will begin in October, giving you a little over a month to complete Season One if you’ve yet to reach Level 40.

After hearing about Season Two of Fall Guys, what are your thoughts? Are you looking forward to medieval costumes, or are you more interested in the new courses that were shown? Comment below!