Doom Eternal: The Ancient Gods DLC will release on October 20, according to gameplay trailer. 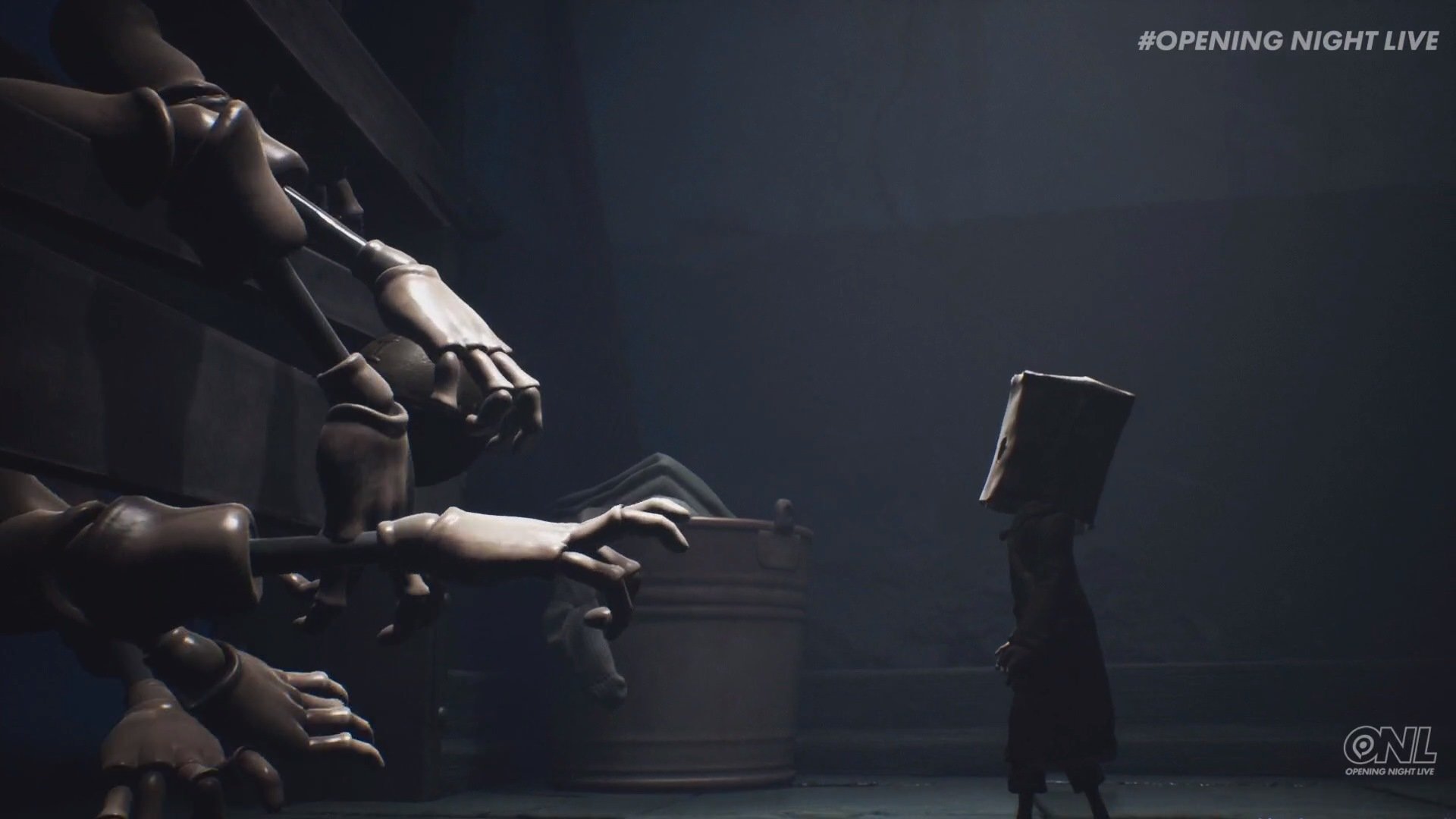 Little Nightmares 2, the sequel to the critically-acclaimed indie horror game, will release on February 11 next year, with PS5 and Xbox Series X versions later in 2021.

The game's initial release will be on PS4, Xbox One, Nintendo Switch and PC, and if you purchase on PS4 or Xbox One you'll receive a free next-gen upgrade for your troubles during the crossover period.

A fresh trailer of the horror show has the same vibe as its first instalment, with creepy dolls, disembodied hands and a curiously tall man chasing our hooded hero throughout a shadowy world. This time, however, there's a second child to drag through the traumatic experience. Lovely.

You can check out the trailer above, as it showed during Gamescom Opening Night Live. Geoff Keighley's show replicated our usual dose of late-summer gaming news while the convention center in Cologne is still closed.

Little Nightmares 2 will release on PS4, Xbox One, Switch and PC on February 11, 2021, with a free upgrade to PS5 and Xbox Series X versions that will release later that year.