The majesty (and terrifying power) of nature on full show in Flight Simulator 2020 as players fly through Hurricane Laura. 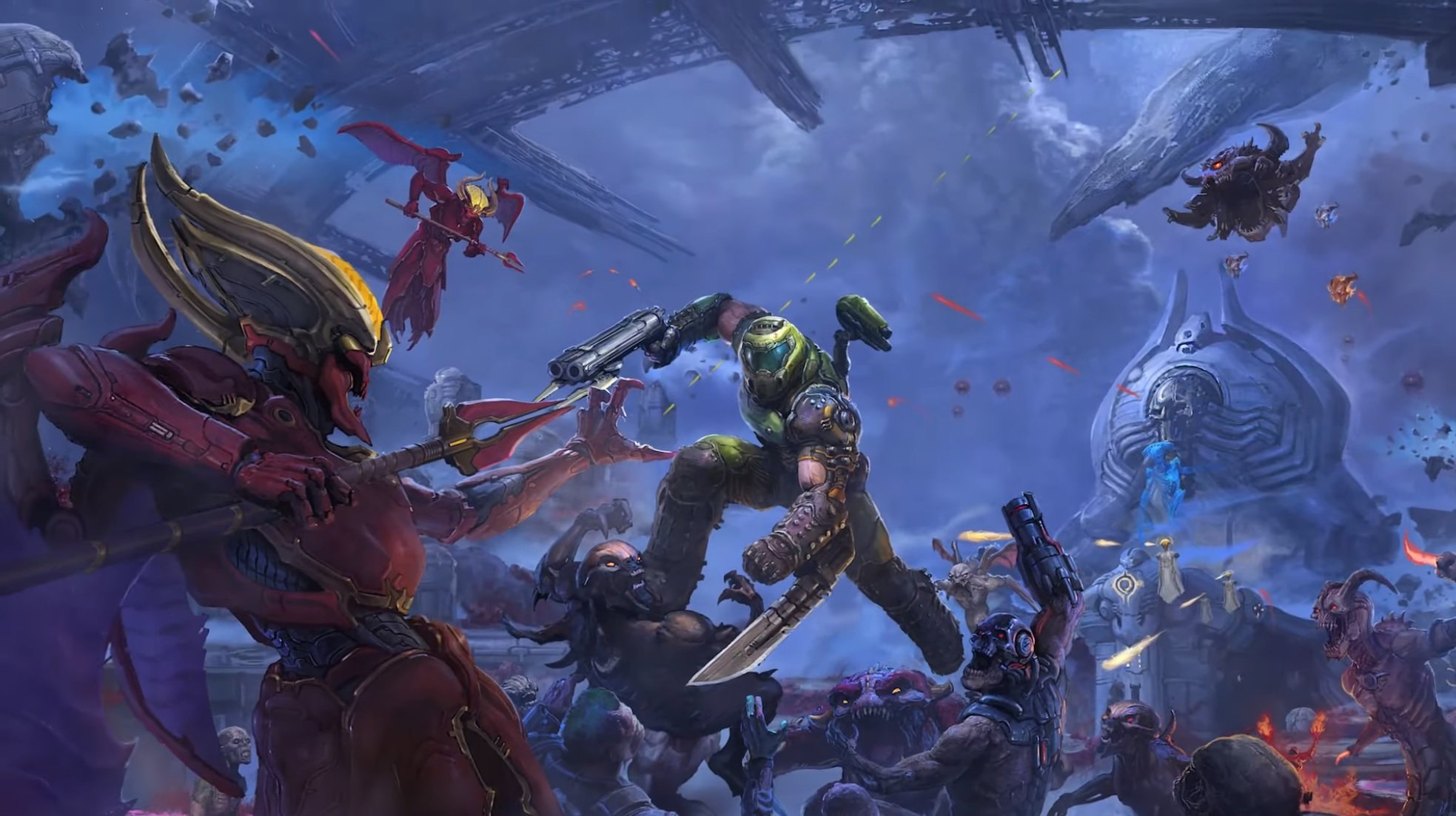 Horror sequel Little Nightmares 2 will release on February 11 and next-gen consoles later in 2021.

Doom Eternal: The Ancient Gods will rip and tear its way onto PS4, Xbox One and PC on October 20, according to a new gameplay trailer aired today.

The first part of the two-part DLC for the hellraising shooter will add more locations for the slayer to do his deadly thing in, facing off against new demons in an additional chapter of the story of hell invading Earth.

The Ancient Gods, Part One will be available for players who bought the Year One Pass or the Digital Deluxe version of Doom Eternal, or you can purchase it separately with free access to Battlemode, the multiplayer game mode. Also, you don't have to own Doom Eternal to download and play The Ancient Gods, Part One, meaning if you want to pick it up on a different platform than the one you played the main campaign on you can! Not sure why that might be the case, what with a new console generation coming and all...no word on that, by the way. Still no news about a next-gen re-release for Doom Eternal.

If you still need to pick up the Year One Pass to get both Part One and Part Two of The Ancient Gods DLC, that'll be $29.99, or you can get just this one on its own for $19.99. Saving $10 on seeing the whole story through seems like a decent deal for slayer fans.

Doom Eternal: The Ancient Gods, Part One will release on PS4, Xbox One and PC (via Steam and Bethesda's launcher) on October 20 this year.