First new game from Hello Games since No Man's Sky has surprise release on PS4, Xbox One, PC and Switch today. 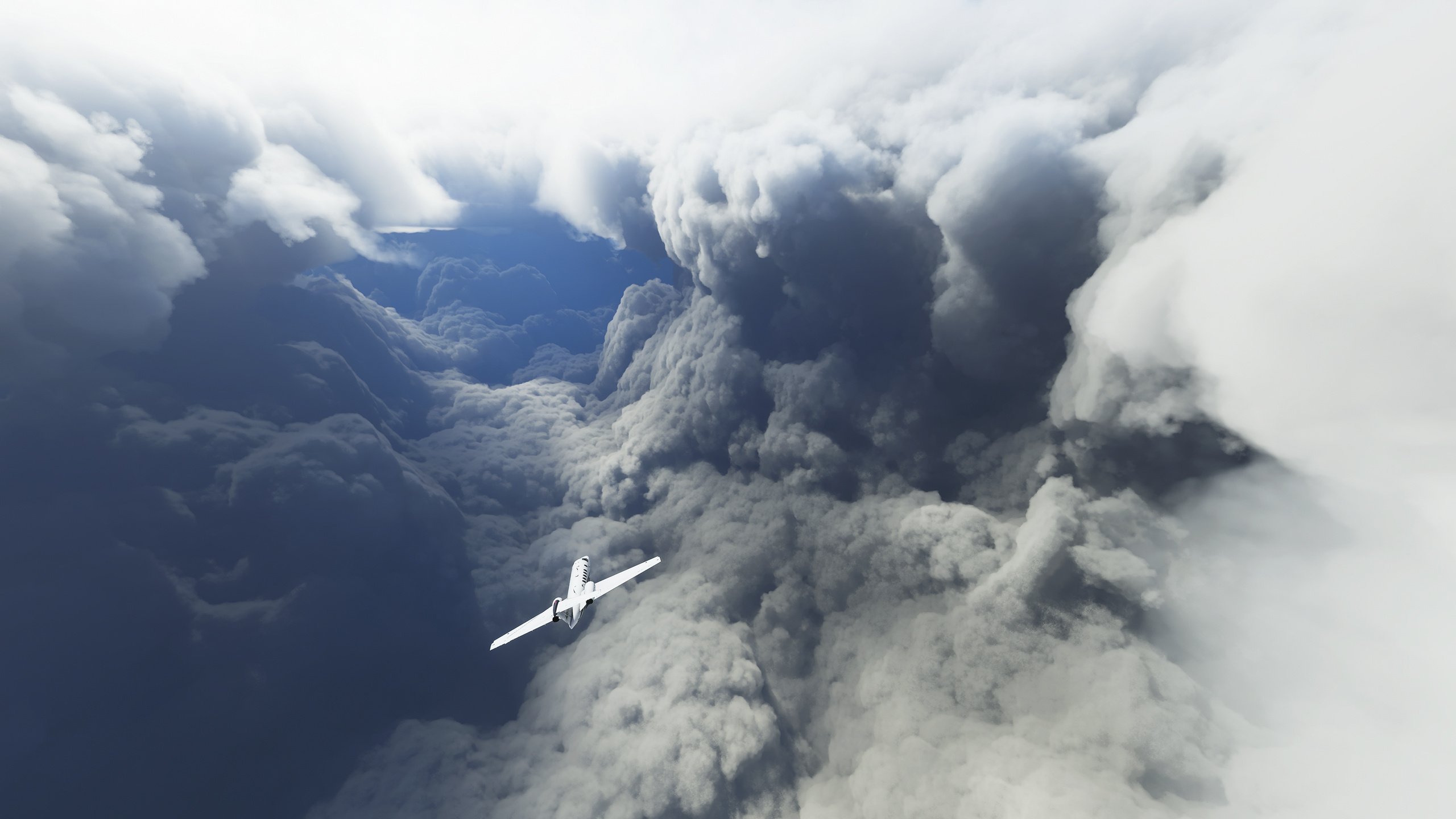 Doom Eternal: The Ancient Gods DLC will release on October 20, according to gameplay trailer.

The pictures players are taking as they fly through the category 4 hurricane – which made landfall early this morning on the gulf coast, over the border between Texas and Louisiana – are breathtaking.

Above & around Hurricane Laura

While the 150mph wind speeds aren't fully modeled in the game, the cloud formations are providing some striking images fit for the desktop of any aspiring storm hunter or amateur pilot who will likely never experience this phenomenon.

Just flew through the outer edge of Hurricane Laura in #MicrosoftFlightSimulator pic.twitter.com/XeyneNTVk4

The hurricane itself is one of the strongest to hit the gluf coast this early into the late-summer storm season. Local and federal authorities issued evacuation orders for large swathes of the coastal region, with warnings that storm surges could reach as far as 40 miles inland with over 20ft of water. Laura, combined with another storm, Marco, has already sweeped across islands in the Caribbean with at least 24 fatalities recorded so far.

Players have recorded themselves flying through the eye of the hurricane, which measures around 30 miles in diameter and features a wall of cloud stretching thousands of feet into the sky.

Hundreds of players are flocking to the storm in-game, as shown through the number of active multiplayer flights in the air on radar. Hurricane Laura's current location is at 31.896729, -93.100581 lattitude-longitude, though as it passes further inland over Louisiana the cloud formations are likely to become smaller as it loses power. If you scrub the time back to around midnight local time it will be on the coast, directly south of Lake Charles, between Beaumont and Lafayette.

This is the first real showcase of Microsoft Flight Simulator's real-time weather feature, and it really has delivered humbling and awe-inspiring images. If you're in the path of Hurricane Laura right now, we hope you're safe.