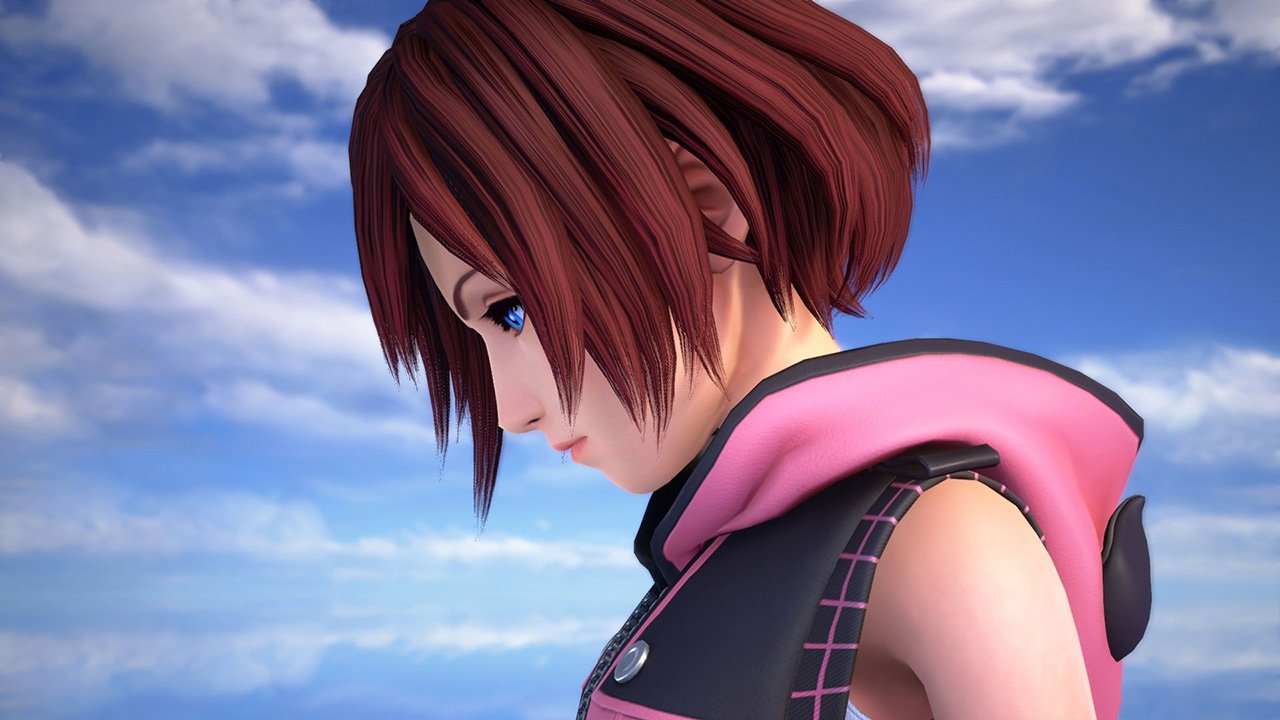 First new game from Hello Games since No Man's Sky has surprise release on PS4, Xbox One, PC and Switch today.

Kingdom Hearts: Melody of Memory releases on November 13 for Nintendo Switch, Xbox One, and PlayStation 4. When the game is released, fans can expect a fun, creative rhythm game featuring memorable music and iconic visuals from the Kingdom Hearts series.

In the trailer, we can see levels with Sora flying over a music bar line and through musical notes while “Simple and Clean: from Kingdom Hearts plays in the background.

We can also see Sora, Donald, and Goofy running along a track and fighting with Heartless with the combat being rhythm-based as well. The better you are at matching your moves to the beat, the higher your score will be. Adding even more creativity to the rhythm elements are the game’s boss battles which have you dodge and chain notes together (also to the beat) in order to launch powerful attacks.

For fans of Kingdom Hearts, the game can also act as a compendium of Kingdom Hearts content as it includes a Jukebox full of music from the series, and story cinematics that let you watch and rewatch cutscenes from various games in the series. To be able to enjoy these blasts from the past, you’ll need to unlock them by playing the core game.

Other forms of incentive include the game’s competitive online multiplayer, Battle Mode, and local co-op. If you love Disney, Kingdom Hearts: Melody of Memory will apparently include Disney music used in the Kingdom Hearts games like Frozen’s “Let It Go” which is pretty cool, pun intended.

We love the love the trailer and artwork is showing to Kairi, and we look forward to unlocking cutscenes and music by completing stages in the game once the game becomes available on November 13 for Xbox One, Nintendo Switch, and PlayStation 4.

Now that you’re up-to-speed on the Kingdom Hearts: Melody of Memory trailer shown during today’s Nintendo Direct Mini, what are your thoughts? Are you looking forward to buying and playing the game, or are you still uncertain about a rhythm game spinoff? Comment below!