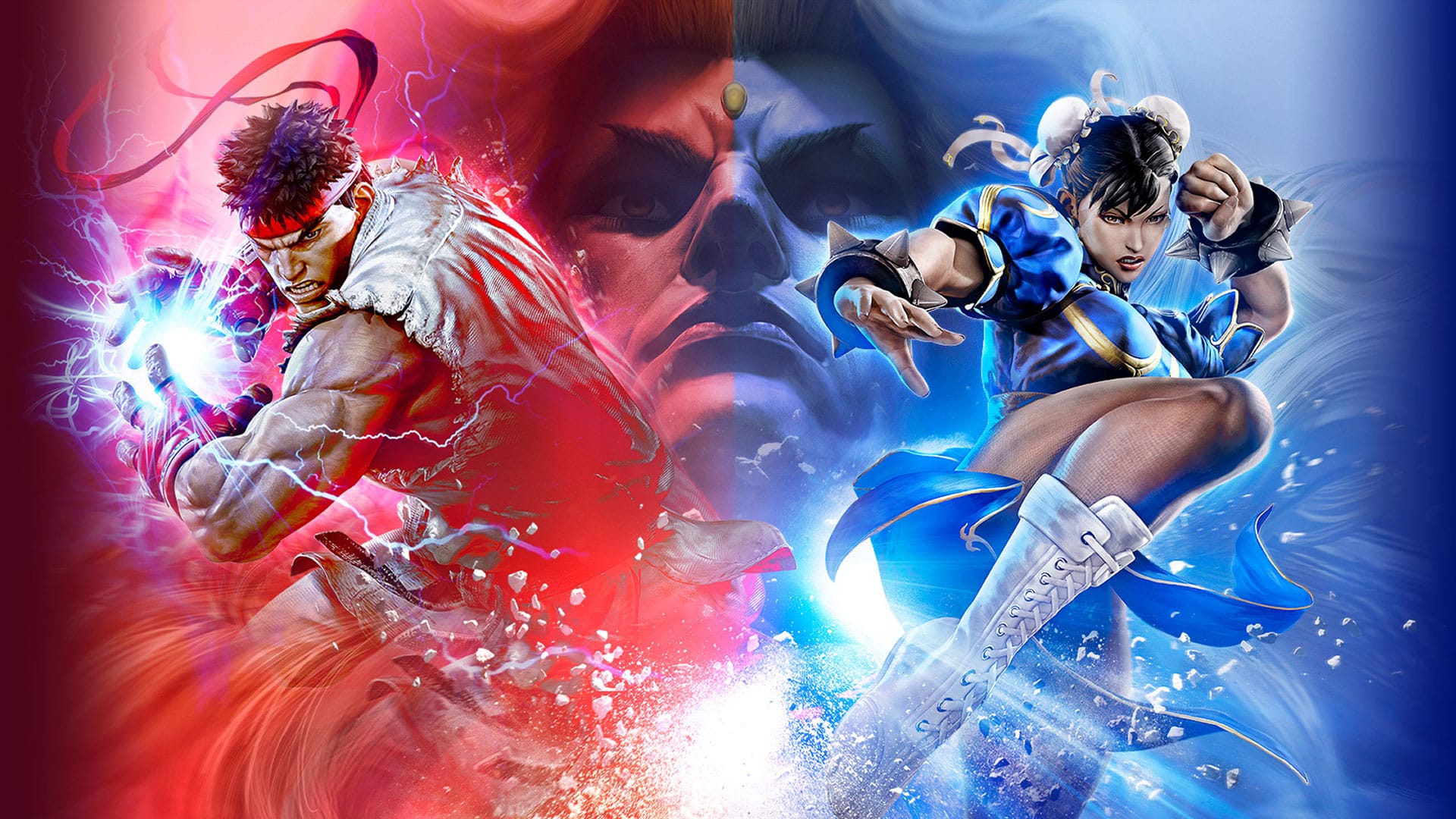 If you’re a PS Plus subscriber and are wondering what free games will be available for download in September you’re in luck because the games were officially announced today! While it’s hard to compete with August’s PS Plus lineup which included Fall Guys for free the day of its release, September’s games are both noteworthy, competitive giants.

The PS Plus games for September include PlayerUnknown’s Battlegrounds and Street Fighter V. Both games will be available to download for free starting on September 1. If you haven’t grabbed August’s PS Plus titles which include Fall Guys: Ultimate Knockout and Call of Duty: Modern Warfare 2 Campaign Remastered, you have until Monday, August 31.

If you’re wondering about the value of September’s free PS Plus games, Street Fighter V released back in 2016 and is currently $19.99 in the PlayStation Store. Meanwhile, PUBG hit the PlayStation Store in 2018 and is normally priced at $29.99. In total, the PS Plus offering for September is valued at almost $50 not including tax.

The PS Plus lineup for September 2020 is fairly cohesive, with both games sharing a similar “competitive” element to them. Speaking of competition, the post on the PS Blog announcing the September PS Plus lineup mentioned the following news:

“We’re kicking off Street Fighter V PS4 Tournaments starting September 4 in the U.S. and Canada. These events will offer eligible fighters of all skill levels in those regions the opportunity to compete for cash prizing, a unique PS4 theme and a custom in-game title! Restrictions apply. More details to come.”

If you already own Street Fighter V and consider yourself skilled at the game you should definitely keep an eye on the Street Fighter V PS4 Tournaments in September. Even if you’re far from a Street Fighter V pro, it sounds like there will be opportunities for “eligible fighters of all skill levels” to get in on the competitive action.

What’s more, it’s exciting to hear about the Street Fighter V PS4 Tournaments. If you forgot the August PS Plus games, you have until August 31 to download both Fall Guys: Competitive Knockout and Call of Duty: Modern Warfare 2 Campaign remastered before they’re replaced by PUBG and Street Fighter V on September 1.

After looking over the free PS Plus games for September 2020, what are your thoughts? Are you excited to get Street Fighter V for free? Are you looking forward to an opportunity to check out PUBG for free? Comment below!