These new characters sound much Cooler. 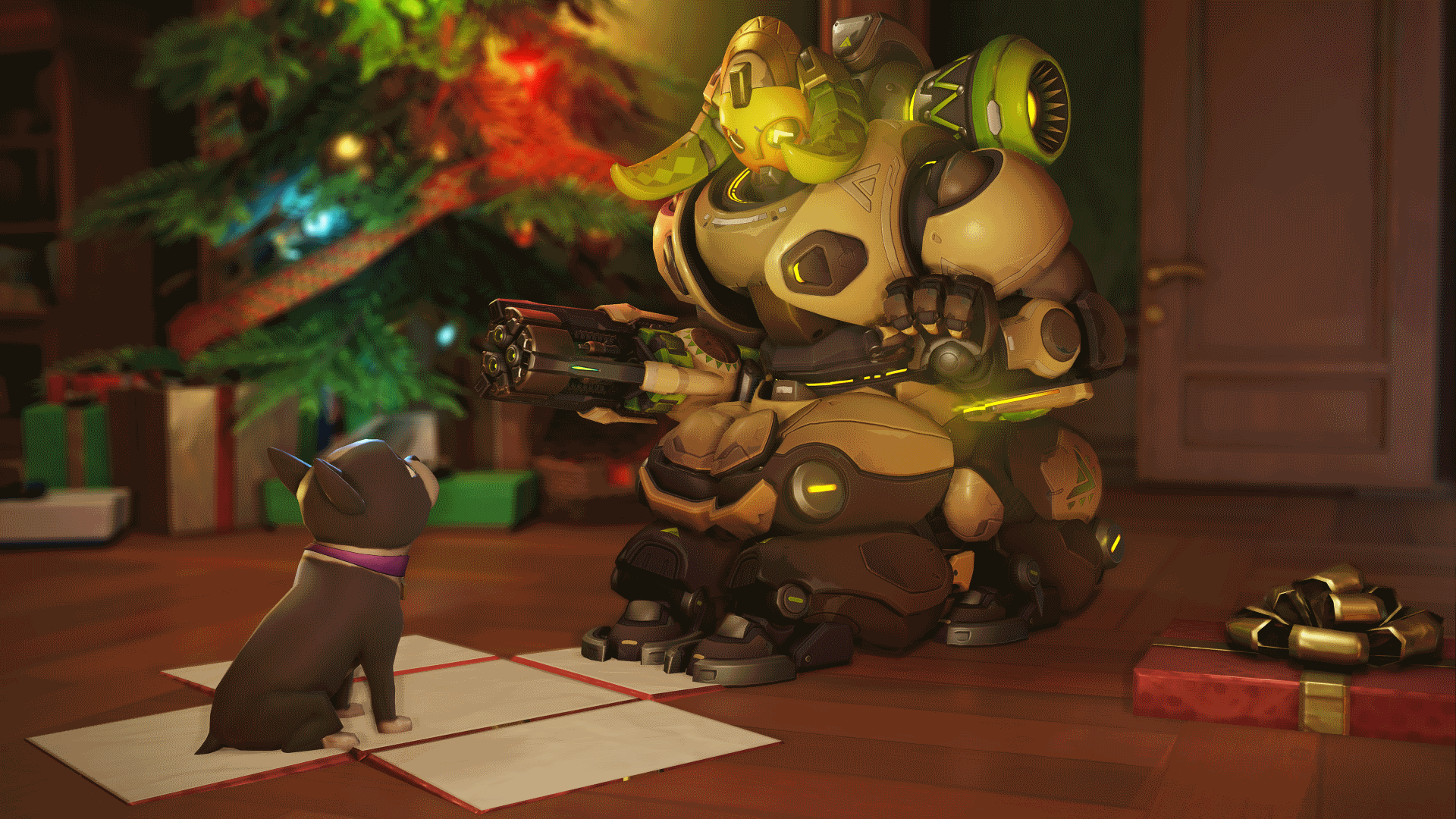 How to play with friends, join online matchmaking sessions and manage squads.

Blizzard is still committed to combating toxic behaviour in Overwatch, and believes they are making improvements.

In the latest Developer Update, game director Jeff Kaplan reaffirmed the company’s commitment to encouraging better behaviour online, highlighting the fact that the console version has received the option to report players, as well as the addition of warnings to players close to being silenced or banned, giving them a chance to change their attitude.

Kaplan points to the fact that abusic chat incidents in competitive play have dropped by 17%, while reports themselves are up 20% as more players make use of the system.

Kaplan does admit that the numbers “aren’t as great as they could be” and that the “problem is not solved.” Our recent look into the competitive scene of Overwatch highlighted as much, finding that even with improvements, it can still be a very toxic mode to play.

In the video, Kaplan also noted that Blizzard are putting into practice more systems that they don’t like to talk about due to their effectiveness relying on players not being aware. As an example of this, Blizzard has even been tracking comments on platforms like YouTube to find abusive comments from accounts linked to Blizzard on which they can take action.

Kaplan discusses the from the beginning of the video, before moving on to further hot topics in the community. The good news is that Blizzard believes the system is starting to work as they watch the numbers.

“It’s getting a lot better and a lot of the initiatives that we’re doing here at Blizzard are starting to make a difference.”