GameTrax tags along on Journey composer's trip behind the scenes

New video series from HyperX explores iconic soundtracks and the people who make them, starting with Journey's Austin Wintory. 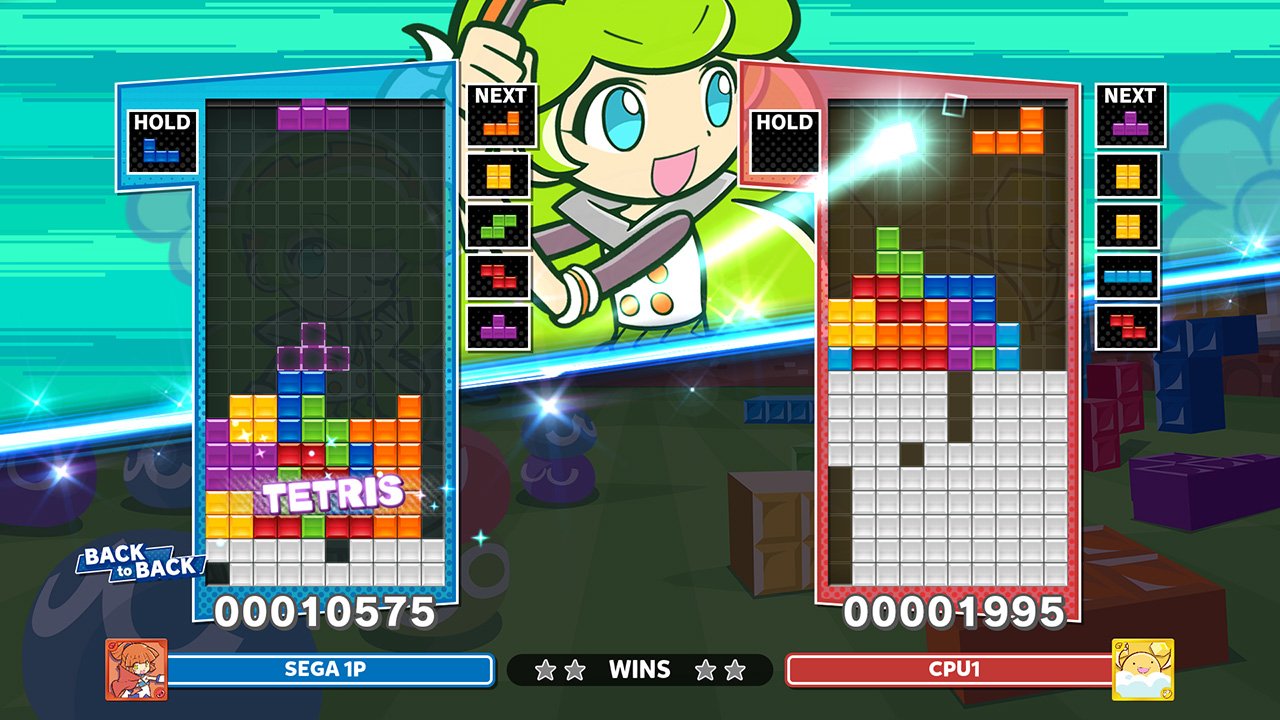 A surprise Nintendo Direct Mini took place today. Among the announcements, it was revealed that Puyo Puyo Tetris is getting a sequel. Puyo Puyo Tetris 2 won’t be platform exclusive, meaning you’ll be able to get the game on Switch, Xbox One, PS4, and PC (Steam). It’s also coming to both Xbox Series X and PlayStation 5!

The trailer for Puyo Puyo Tetris 2 shown during the Nintendo Direct Mini on August 26 took fans of the series by surprise. On social media, fans of both Puyo Puyo and Tetris have been asking for a sequel to the original Puyo Puyo Tetris for quite some time.

“Japan’s beloved puzzle game series Puyo Puyo and the world-renowned Tetris® game franchise have teamed up again to deliver even more Puyo-popping and Tetrimino-clearing fun in Puyo Puyo Tetris 2. Playing is easy: match 4 or more same-colored Puyos or complete a line of blocks to clear them from your board and dump Garbage into your opponent’s game.

But keep an eye on what’s coming your way too. Play traditional Puyo Puyo and Tetris…or mix them together to level up your game. Offline or online, you’ll have loads of modes that let you play the way you want from single-player Adventure to couch-competition Versus to ranked Online matches, and more.

Puyo Puyo Tetris 2 will have a new story featuring new characters, one of which was shown during the game’s reveal trailer alongside the text, “Battle with new players.” We’re curious as to who she is and what part she plays in the story. We’re also happy to see returning characters like O and Tee!

Competitive players will be happy to hear that yes, the game’s Online Mode has been improved while a new Skill Battle mode has been added. Pre-orders for the game are available right now and come with the following pre-order bonus: “Skill Battle Booster Pack” exclusive new mode add-on content – including Sonic the Hedgehog item cards.

The PS5 and Steam versions are separate from the December 8 date. It’s unclear when these versions will release, but hearing the game will be available on platforms like Steam will likely be reassuring to gamers who prefer to play games like Puyo Puyo Tetris on PC. If you’ve never played the original Puyo Puyo Tetris, the game is on sale on the Nintendo eShop from now until August 30.

The game is 40% off so you can grab yourself a copy of Puyo Puyo Tetris for Nintendo Switch for $17.99 as opposed to its normal price of $29.99. It’s worth picking up a copy to get a proper introduction to the characters in the story, while also getting some practice in when it comes to Puyo Puyo or Tetris… or both.

Want even more Tetris? An expanded version of Tetris Effect was revealed back in July and is coming to Xbox One and Xbox Series X in Holiday 2020. An exact date has yet to be revealed for that one, but it sounds like Tetris fans will have a very merry Christmas this year with Tetris Effect: Connected and Puyo Puyo Tetris 2 both dropping in December.

After watching the announcement trailer for Puyo Puyo Tetris 2 trailer, what are your thoughts? Are you looking forward to the game’s new story and improved online multiplayer? What platform are you planning to buy the game on? Comment below!