They're masterworks all, you can't go wrong! 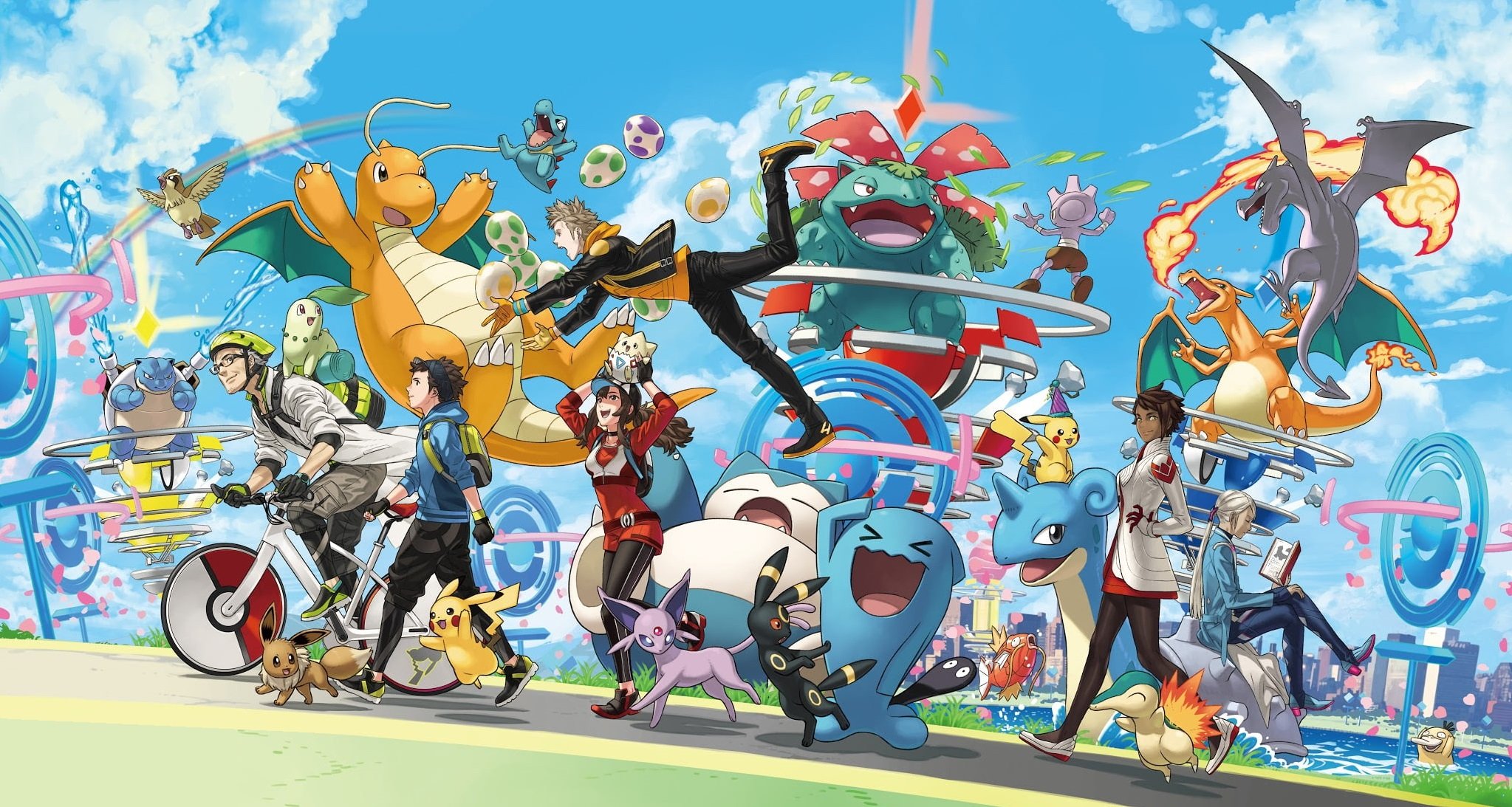 GameTrax tags along on Journey composer's trip behind the scenes

New video series from HyperX explores iconic soundtracks and the people who make them, starting with Journey's Austin Wintory.

Four years after its initial release, Pokemon GO is still going strong with Niantic continuing to support the game and balance things for the overall enjoyment of the game’s player base. One highly requested improvement has to do with the Pokemon spawn rates in the game.

Namely, where these Pokemon spawn and the difficulties some players have in catching Pokemon out in rural areas. Hearing this, Niantic has made a few changes to the spawn rates that are sure to make Pokemon GO players happy.

In the early days of Pokemon GO, the spawn rates for Pokemon were slightly less balanced than they are now. Thanks to a recent update from Niantic, the spawn rates in Pokemon GO have improved with the number of Pokemon spawn locations increased globally. With this, Pokemon GO players in rural areas will have more opportunities to catch Pokemon locally rather than having to travel to a big city.

Niantic mentioned the possibility of Pokemon spawn locations changing “as often as every month” in order to reflect “efforts by Trainers to explore the world around them” while playing Pokemon GO. In the blog post from Niantic, they acknowledge that some players live in areas with fewer Pokemon and PokeStops, and how they’ve shifted their focus to improving the game for those players.

“Over the last three and a half years, we’ve continued to evolve and enhance the Pokémon GO experience. We have launched an array of major feature updates and some smaller changes to help increase the quality of gameplay for many Trainers. While listening to community feedback, we look for ways to improve our game and strengthen the relationship that Trainers have with the world around them," Niantic explained.

"Most recently, our focus has been dedicated to improving the experience of Trainers who live and play in areas of the world that may not have as many PokéStops or Pokémon to encounter as others.”

Niantic follows this introduction by confirming that yes, Pokemon will now appear in more locations in Pokemon GO. Additionally, Pokemon with crazy spawns in densely populated areas will be a bit more spread out. It makes sense that Niantic wouldn’t want people to head to these populated areas to seek out lucrative Pokemon clusters given the fact that the COVID-19 pandemic continues to cause problems worldwide.

Hopefully this encourages Pokemon GO players in these rural areas to give the game another chance as we imagine it can be frustrating to live in an area with fewer Pokemon spawns, fewer PokeStops, and less access to Pokemon GO resources.

For more information on the Pokemon spawn changes and PokeStop/Gym nominations in Pokemon GO, be sure to check out the full blog post from Niantic.

After hearing about these changes, what are your thoughts? Are you excited to hear that Pokemon GO will now spawn in more locations, or are you more interested in getting more PokeStops and Gyms added to your area? Comment below!