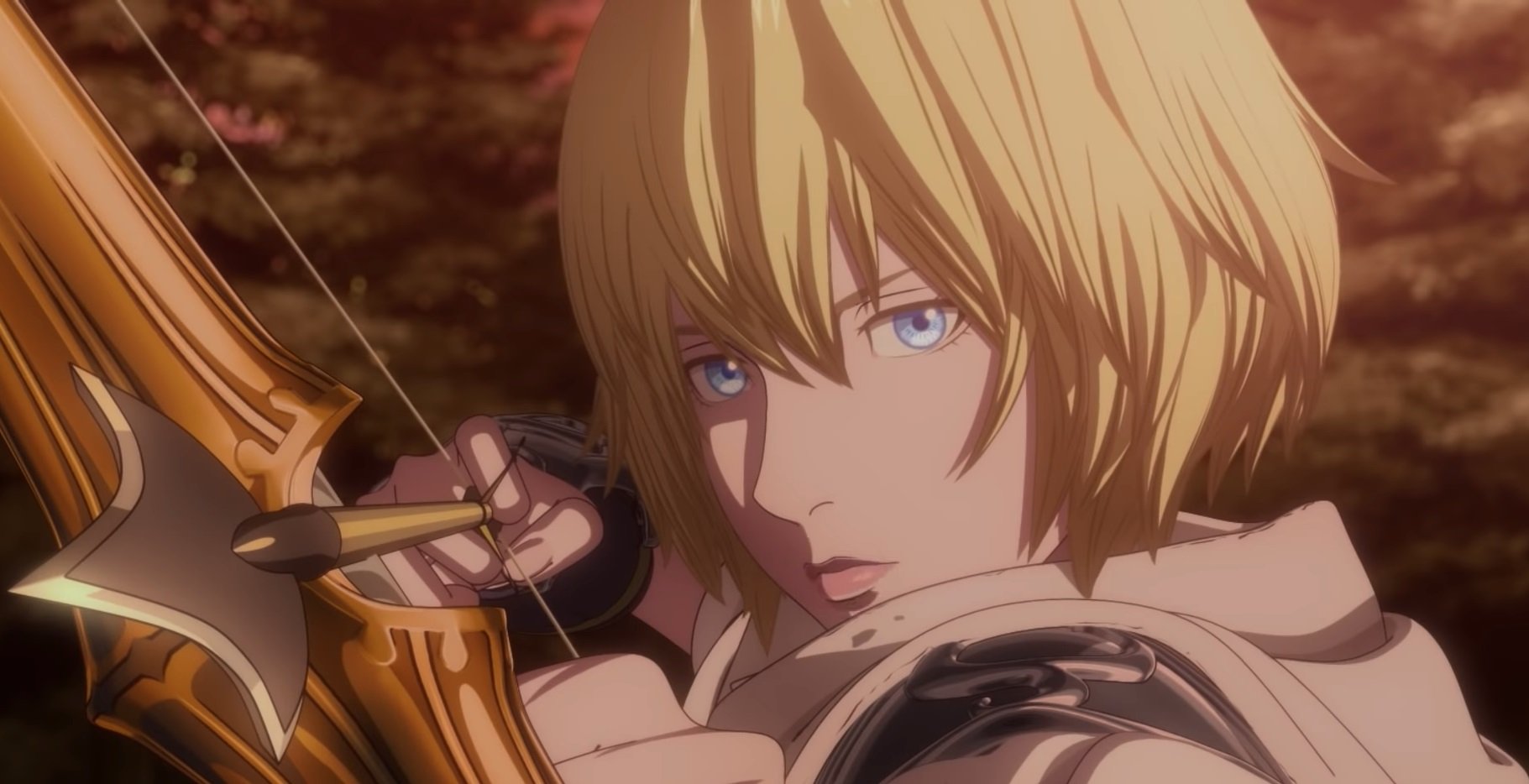 It'll be a little easier catching them all.

Dragon’s Dogma fans are in for a real treat in September with the debut of a brand new animated series based off of the highly underrated 2012 RPG. The trailer shows the sort of animation style that can be expected from the series, what each character will look like, and teases the sweeping story that fans will soon be able to enjoy from the comfort of their living room.

The anime adaptation for Dragon’s Dogma is scheduled to hit Netflix on September 17. Ahead of the show’s release, Netflix shared a brand new trailer for the Dragon’s Dogma anime that offers clarity in regards to what fans can expect from the show.

The show will focus primarily on Ethan who sets out to kill the dragon who destroyed his home and killed his family. It’s a classic revenge tale with a badass dragon thrown into the mix, what’s not to love? The official synopsis for the Netflix animated series based on Dragon’s Dogma reads as follows:

“After losing his home to a dragon, Ethan sets out to hunt it down once and for all. A pawn appears by his side and serves to protect his life. But the dangers that lie in wait for Ethan are beyond their imaginations, for when you fight a monster… you just may become one too.”

Scrolling past the trailer description and into the comments, we have to say, some of them are absolutely hilarious. Many of the comments on the Dragon's Dogma trailer mention callouts from the game that weren’t included in the trailer like “Goblins hate fire!” and “Wolves hunt in packs!”

Given how underrated Dragon’s Dogma was, we hope the anime is the remedy needed to pique the interest of gamers and convince them to go right to the source. In the event you want to check out the game before it’s released, Dragon’s Dogma is available on a number of platforms including PS3, PS4, Xbox 360, Xbox One, PC, and Nintendo Switch.

No matter what your platform of choice is, you should be able to scoop up a copy of Dragon’s Dogma. As for how much time you’ll have to play the game, the anime adaptation of Dragon’s Dogma is scheduled to be released on September 17, less than a month away.

The game itself is fairly long, as expected from an RPG, with an estimated completion time anywhere between 25 hours if you rush through it, all the way up to 50 or 60 hours. It’s worth taking the time to play the game while you wait for the Dragon’s Dogma anime to hit Netflix on September 17, that’s for sure!

After checking out the trailer for the Dragon’s Dogma anime, what are your thoughts? Are you excited to check out the show? Are you planning to play or replay Dragon’s Dogma? Comment below!