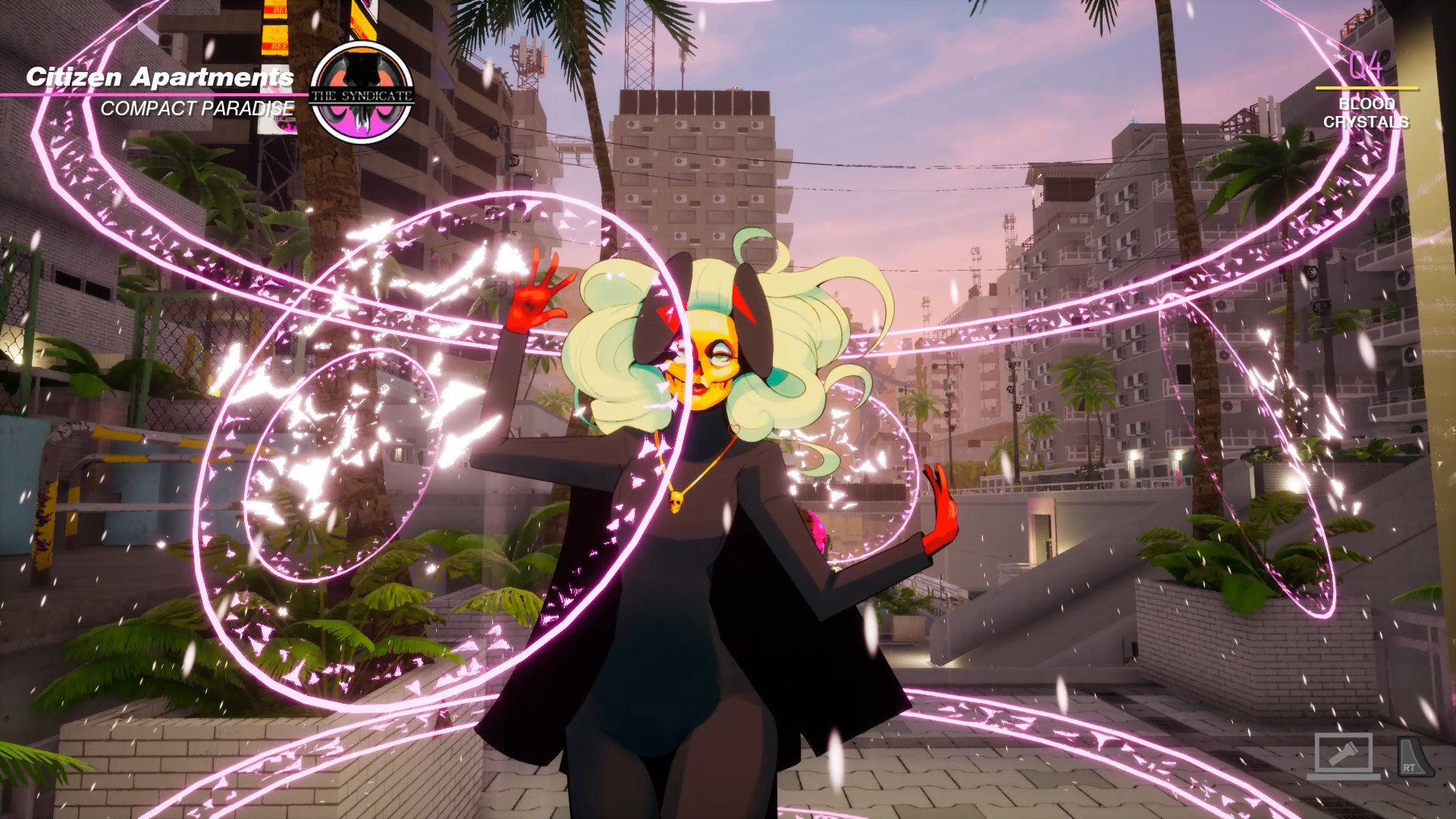 They're masterworks all, you can't go wrong!

Surreal murder mystery Paradise Killer will release on PC and Switch on September 4 this year, bringing vaporwave aesthetics to the detective genre.

Paradise Killer, developed by a small UK team called Kaizen Game Works, tells the story of a mysterious island's entire ruling council being murdered on the eve of the island's regeneration.

As a formerly banished investigator, Lady Love Dies, you are tasked with finding out who carried out the mass killing by exploring for clues and witness testimony. Once you've found out enough, you can accuse a suspect to attempt to close the case.

There's a distinct esoteric vibe to the game, which plays out through visual novel conversations and 3D exploration, with plenty of collectibles including jamming tracks from the game's extremely good soundtrack, by Barry "Epoch" Topping. There are also hidden areas and puzzles to solve, with an island full of secrets and bizarre characters and relics.

Paradise Killer was one of the standout picks from Steam's LudoNarraCon digital festival in April, with a short demo showing off the game's early areas to explore. You can still play the demo, by heading to the Steam page, if you want to see if it's the sort of surreal mystery that you'd be into. Everyone has extremely long names that aren't really names, and there's a lot of capital L Lore which is dished out through fully voice-acted prose. Also one of the characters is like a skeleton matador but made of gold. Pretty great.

Paradise Killer will release on PC, via Steam, and Nintendo Switch on September 4. You can pre-load through Switch and wishlist through Steam now.