Datamines and leaks for upcoming Call of Duty suggest Cold War is a direct sequel to Black Ops, with November release date. 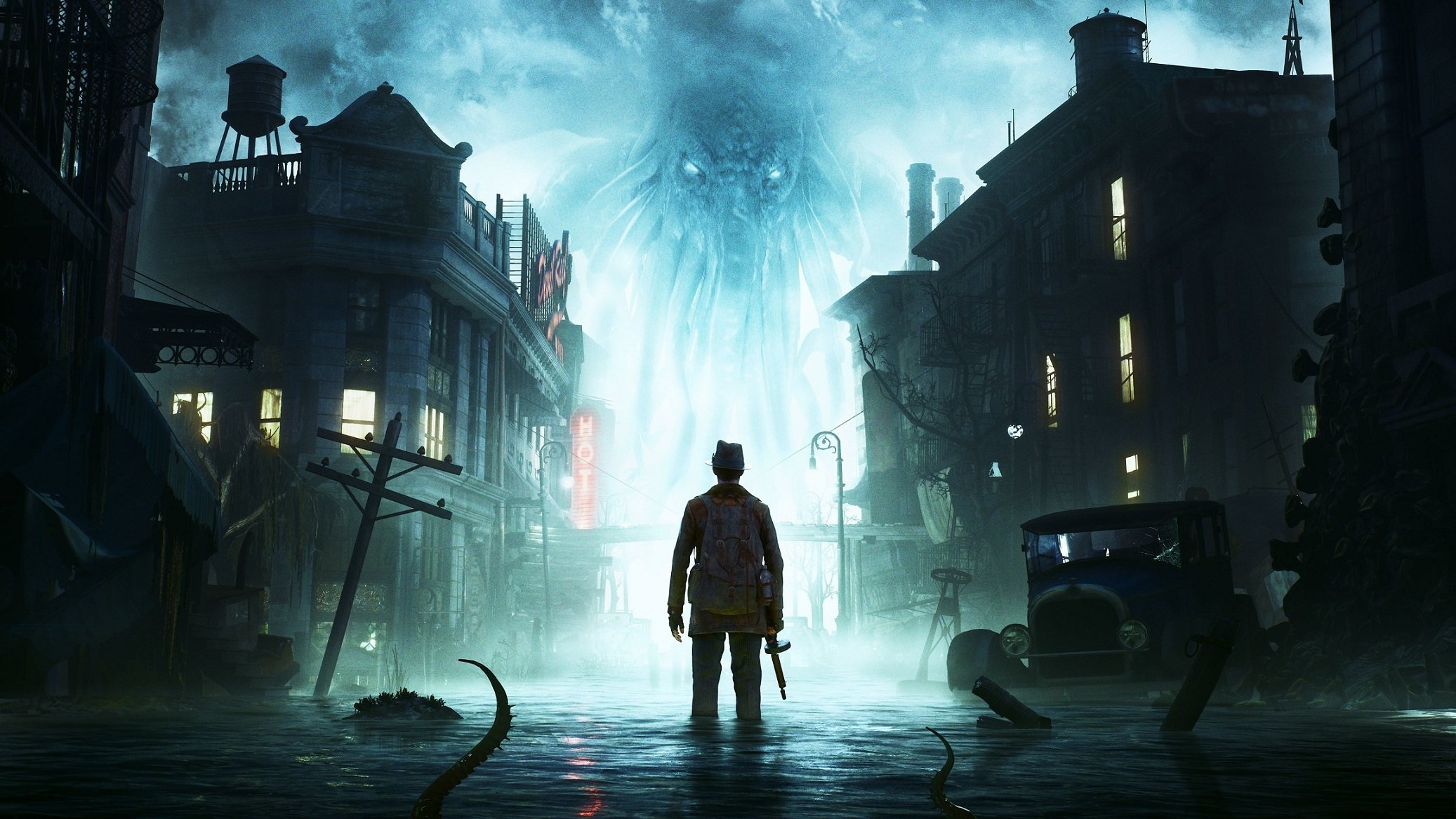 Ukrainian studio Frogwares, developers of Sherlock Holmes and The Sinking City, have run into publisher troubles for the second time in a year, this time forcing their Lovecraftian horror game to sink beneath the waves of digital storefronts.

The Sinking City has been delisted from Steam and other stores as Frogwares terminated their contract with publishers BigBen Interactive/Nacon over a number of issues, including unpaid royalties which they estimate at €1 million ($1.2 million).

The developers also claim that the French publishers overstepped their boundaries in claiming to own the intellectual property (IP) and listing the game for sale at stores Frogwares had never authorized, as the legal owners of the IP. One of the stores BigBen/Nacon allegedly attempted to list the game on was a third-party PC game subscription service called Utomik, which Frogwares claim was attempting to release a pirate version of The Sinking City, instead of official game files.

This is the second time in a year that Frogwares have had games pulled from stores due to contract issues with publishers. In September last year a number of Sherlock Holmes games disappeared from storefronts after a dispute with Focus Home Interactive. The publishers later claimed they had no policy of transferring title IDs in stores to developers they no longer have business relationships with.

In response to this incident, Frogwares CEO Wael Amr claimed the company would be transitioning to a fuully self-published business in an interview with GamesIndustry.biz shortly before deciding to terminate their contract with BigBen on April 20.

Frogwares published their version of recent events today, which they claim to be information from a legal battle which was found in their favor on July 17. In court, Nacon attempted to use France's emergency COVID-19 legislation – enacted to protect businesses from financial hardship – to explain why they had withheld payments from the developer.

The Ukrainian development team points out that BigBen/Nacon have not suffered financially throughout the global pandemic, posting investor communications in April which recorded a '2.7 fold' increase in game sales. "Turnover was up sharply at €15.7 million (compared with €10.4 million for the 4th quarter 2018/19) thanks to the boom in digital sales, benefiting in particular from the "lockdown" effect, which “boosted” games sales," Nacon's annual sales report states.

Frogwares requested the removal of The Sinking City from Steam and other stores to prevent further sales from going to BigBen/Nacon, though they point out players are still able to purchase the game in a DRM-free version through their website. Other PC platforms, including Origin and Gamesplanet, are also still listing the game as Frogwares dealt with those stores directly. Nintendo Switch players can still pick the game up through the eShop.