Where to find the Solemn Offering in Mortal Shell

Upgrade your Tarnished Seal with our guide to the Solemn Offering location in Mortal Shell. 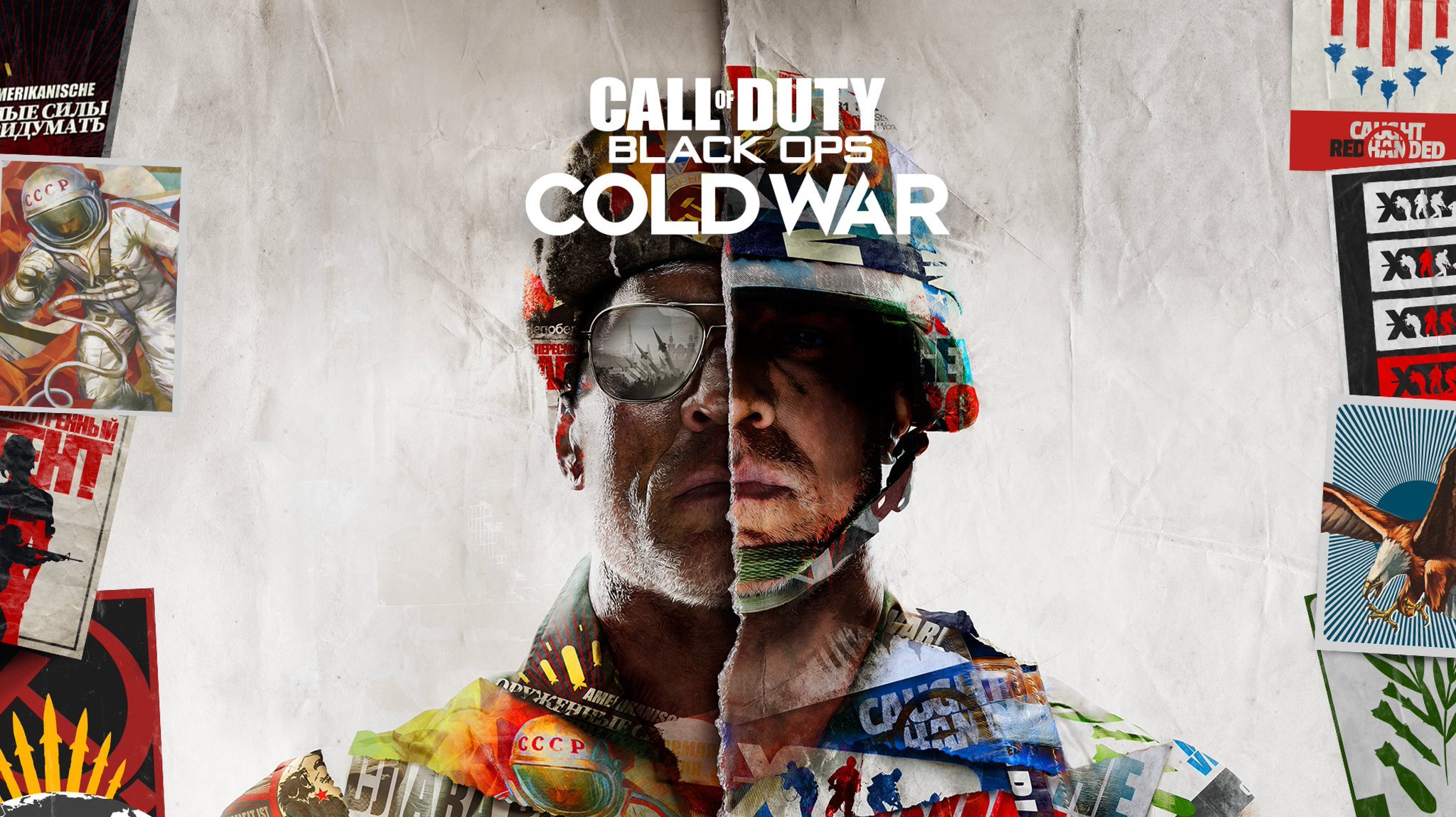 Call of Duty: Black Ops Cold War has officially been revealed, after months of leaks, and details continue to seep out the cracks about the game's setting and release date.

Details found through datamining storefronts that will soon host pre-orders for Cold War have revealed the game's description, which can be read in full on CoDTracker. Among the major reveals is that Cold War is a direct sequel to the original Black Ops, a fan favorite.

Locations from the game include "East Berlin, Vietnam, Turkey, Soviet KGB headquarters and more" and returning characters from the first game will include Frank Woods, Hudson and Mason. Pre-orders for Cold War will also grant operator skins for Frank Woods in Warzone, and Modern Warfare, which will also receive new modes and updates alongside Cold War's launch.

As for the Call of Duty: Black Ops Cold War release date, ModernWarzone reports a leaked date of November 13, with a multiplayer reveal scheduled for September 9.

Cold War's multiplayer modes will include classic modes and zombies, as well as a number of imports from other Call of Duty series. Alongside the leaks of Cold War's details, dataminers also found references to new modes to Warzone, which will include Zombie Royale – a twist on the usual battle royale gameplay where dead team members turn into zombies on death but can regain humanity by consuming the hearts of other dead players.

1) Shiptember to Shootmember: All Shoot House. All Shipment. For a whole MONTH.
2) Realism Ground War Reinforce

The mid-season update for Warzone and Modern Warfare has already been deployed, including Ground War Reinforced, but the leaks suggest other changes are coming including Night Mode, to cover the map in darkness, while other game modes are still to be revealed including Pandemic/Outbreak and Plunder: Fire Sale.

Are you excited for a true sequel to Call of Duty: Black Ops in Cold War? Or are you just excited for more multiplayer modes and Warzone fun?