Epic to shut down Paragon 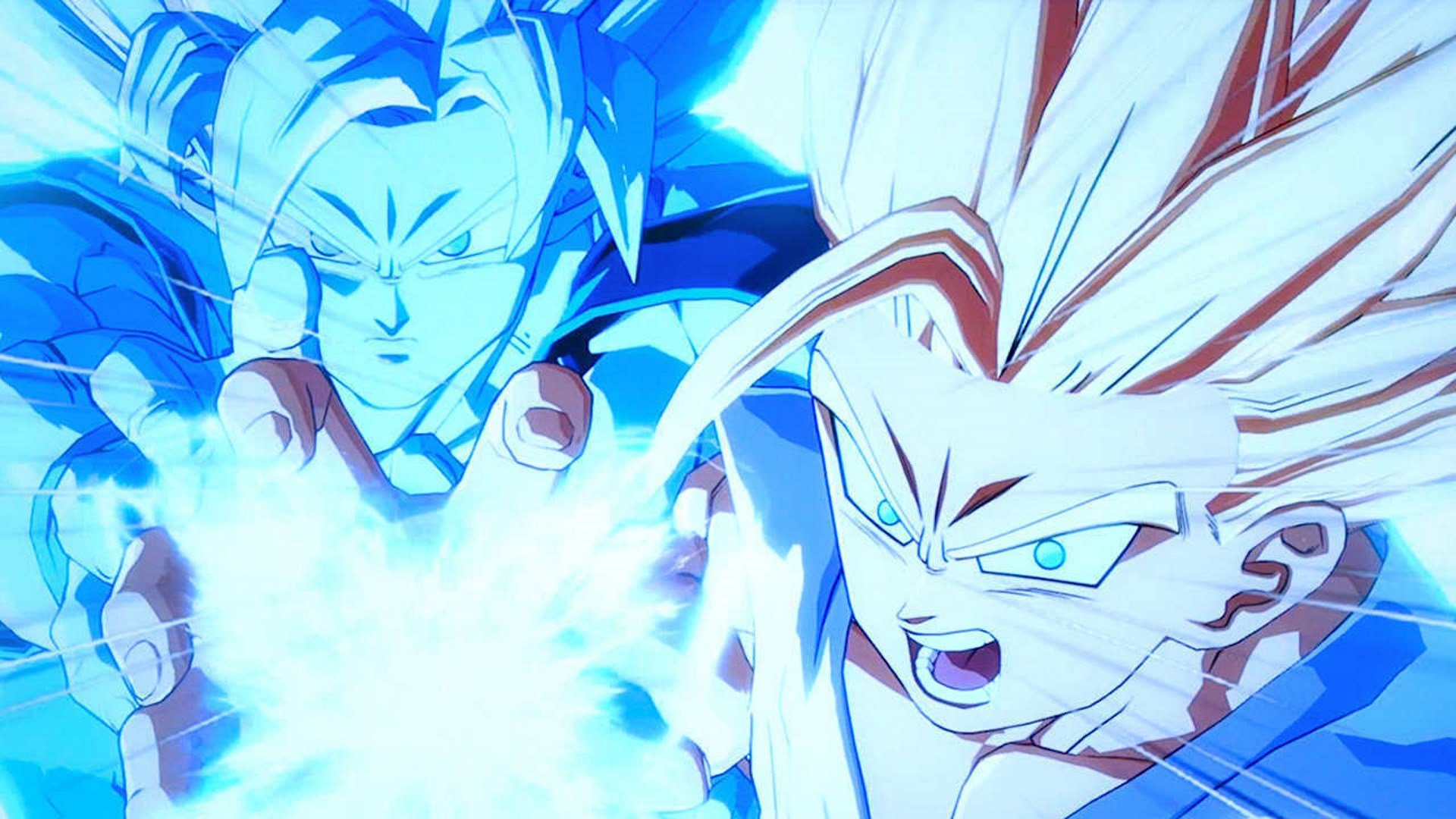 'It's actually having a big impact on the community.'

According to the video by SergioM3 embedded below, the characters names for online lobby avatars were found which aren’t included in the base game are Broly, Bardock, Zamasu, Vegito, Cooler and Android 17. There’s also a pair of base avatars for Goku and Vegeta, so we may be getting an old-school skin for the two popular characters.

It’s possible that not all of these will be added to the game, but it seems likely that at least a few of them will make their way to the game in a future DLC pack. Further detail is available on the ResetEra forums, where it’s noted that all of the mined avatar tags come in pairs excluding Cooler and Android 17, meaning these two may not make it into the game as playable characters

The datamine also claims to have found evidence of two new game modes to be added, titled Z Union and Z League.

As always it’s worth taking initial datamining claims with a pinch of salt until corroborated by multiple, trusted sources.