The latest patch for Fall Guys fixes a number of issues while also serving up some spicy Yellow Team commentary. 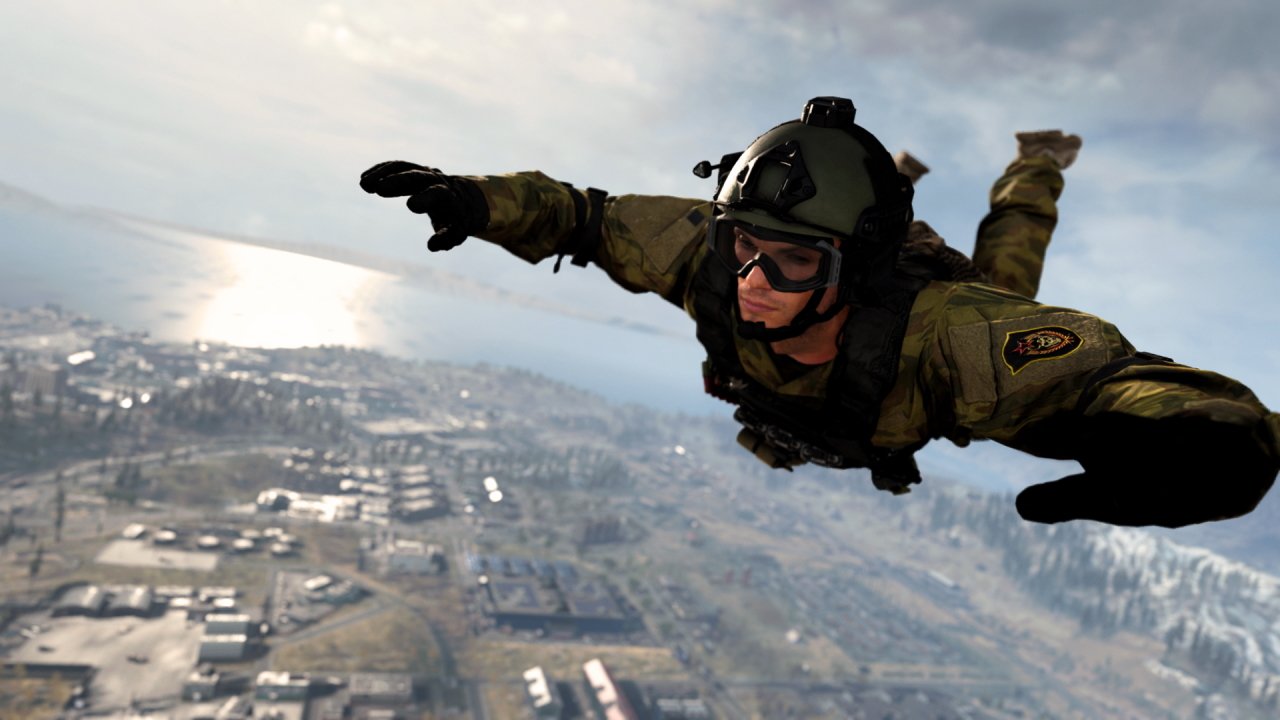 Find out how to complete The Nihilist, Forever Alone, and Life is Suffering Trophies and Achievements in Mortal Shell.

Part way through Season 5 a new weapon has been dropped into Call of Duty: Warzone. The Finn LMG is a pretty powerful beast with solid damage and recoil control. It’s not included in the Battle Pass, so to earn it you’re going to need to complete a specific challenge. Here’s everything you need to know to get the Finn LMG in Call of Duty: Warzone.

To get the Finn LMG in Call of Duty: Warzone, you need to earn one melee kill while using an LMG in seven different matches. It’s a bit of an odd challenge as you won’t typically use melee that often while rocking an LMG, but given you only have to get one kill per match, it’s not all that impossible to achieve.

For those who have Call of Duty: Modern Warfare multiplayer, it’s worth noting that it’s much, much easier to achieve there than in Warzone. By sheer virtue of matches being faster with players closer together, and that you’ll always have an LMG if you want one. Maps like Shipment are brilliant for securing a knife kill. Still, even if you only have Warzone, you should be able to get the Finn LMG before too long.

To help you achieve it, make sure you equip your LMG class with all the melee-based attachments and perks. Fast Melee is basically essential because it takes two hits to kill. You also need to boost your movement speed, which is often a challenge for LMGs. You also don’t need to worry too much about sticking with a game, as it’ll keep the record even if you quit before the time is up!

That’s all you need to know about how to get the Finn LMG in Call of Duty: Warzone. Hopefully it won’t take you too long so you can enjoy using this new gun for the rest of Season 5!