But only in China. 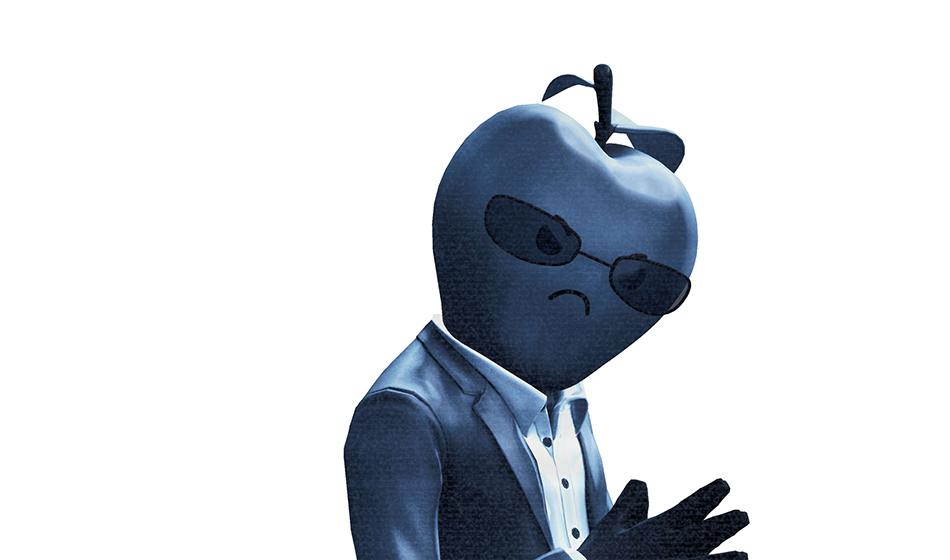 Microsoft have joined the Apple-Google-Epic fiasco supporting the beleaguered Fortnite developer's attempt to keep their access to the App Store.

Xbox boss Phil Spencer announced that Microsoft were filing a statement in support of Epic's request to remain in the developer program, which provides access to Apple's Software Development Kit (SDK) and ensures games running on the Unreal Engine are safe to deploy on the mobile platform.

Today we filed a statement in support of Epic's request to keep access to the Apple SDK for its Unreal Engine. Ensuring that Epic has access to the latest Apple technology is the right thing for gamer developers & gamers https://t.co/72bLdDkvUx

If you've not kept up with the situation, Epic baited Apple into kicking them off the App Store last week in order to launch a lawsuit against the $2 trillion company for anti-competitive practices.

Part of their high-stakes gambit included undercutting the App Store price for V-Bucks by 20% in order to avoid the 30% cut Apple takes from any purchases made through their mobile platform. As this went against App Store policy, Apple booted Fortnite off the store, and then threatened to remove Epic's developer program credentials.

If Epic lost access to this SDK, there's a chance that many of the indie and AAA developers building their mobile games in Unreal Engine would suffer from the interruption caused by the tools not being up to date with Apple's software and firmware updates. In the worst case, this could cause development teams to entirely remake their game in a new engine, costing thousands of dollars and months of work.

"Denying Epic access to Apple’s SDK and other development tools will prevent Epic from supporting Unreal Engine on iOS and macOS, and will place Unreal Engine and those game creators that have built, are building, and may build games on it at a substantial disadvantage," reads the statement, issued by Microsoft's gaming developer experiences general manager Kevin Gammill. "If the game engine can no longer develop updates that take advantage of new iOS or macOS features, fix software bugs, or patch security flaws, this will harm games that have already launched on iOS and macOS (and, in turn, harm gamers)."

Gammill does disclose that Microsoft has a vested interest in keeping Epic's engine on the App Store, due to a multi-year enterprise license for many of their games, some of which are, or will be, released on iOS devices – such as Forza Street.

Yet another massive tech company wading into what is fast-becoming the trial of the century. To learn more about the background behind Fortnite's banning from Apple and Google's app stores, check out our explainer.