Can people outbid the bidet? 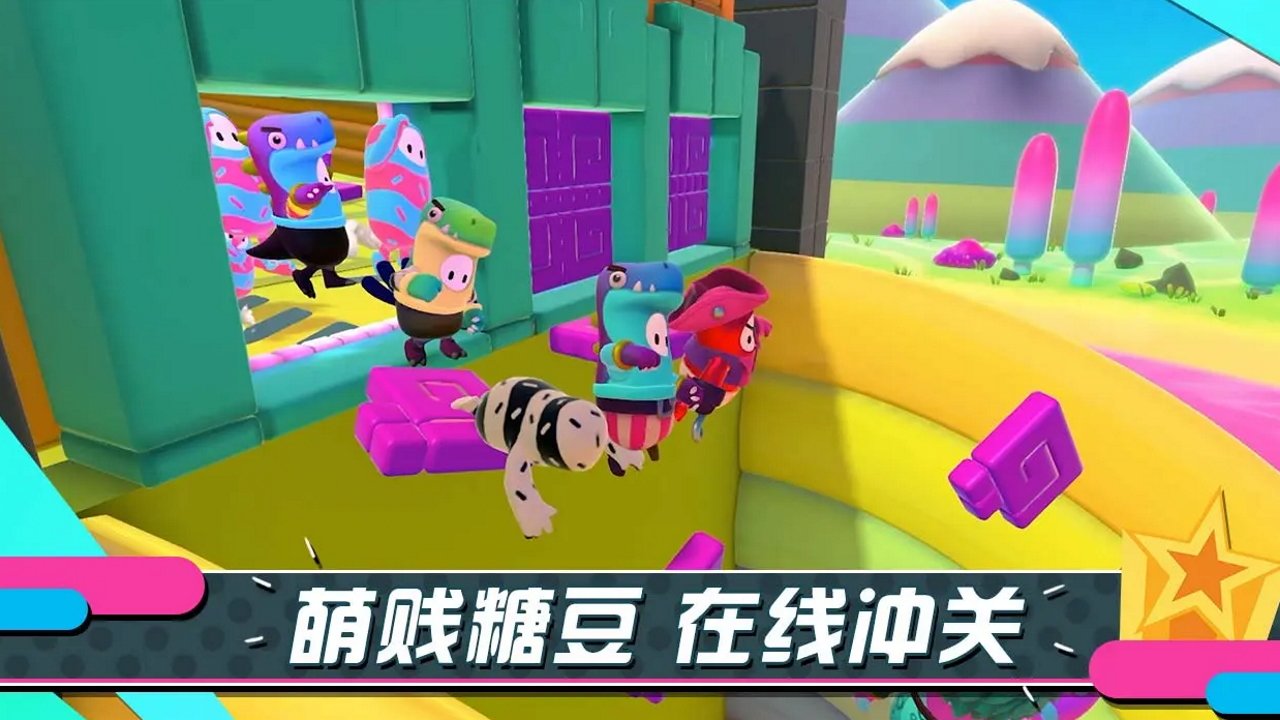 Fall Guys: Ultimate Knockout will be getting a mobile release, but for now it’s only happening in China.

The obstacle course and battle royale online title rocketed to success on PS4 and PC, passing more than 1.5 million players in just 24 hours. But until now, no other platforms have been mentioned as likely targets for Fall Guys’ hordes of jelly beans to clamber over. According to a new report by Gamesindustry.biz that’s about to change, as developer Mediatonic has now confirmed that the game is getting an official mobile release in China thanks to publisher Bilibili.

The game can now be found listed on Bilibili’s website (thanks to Niko Partners Senior Analyst, Daniel Ahmad), with images (that appear to be from a pre-release version of the game) overlaid with Chinese text. According to Gamesindustry.biz, the title is known as Jelly Bean Man: Ultimate Knock Out in China, which is pretty much what we’ve been calling it since release anyway. The game is already available on both PS4 and PC in the region.

So while a mobile version of Fall Guys is coming, right now there’s no word whatsoever of a Western release, and the official Fall Guys Twitter account has previously made sure that players are aware that reported mobile versions aren’t legitimate. Gamesindustry.biz reports that Mediatonic has said no other mobile version is in the works right now, so we wouldn’t get your hopes up about playing the game on iOS or Android devices in the West any time soon. In other recent Fall Guys news, the studio's costume charity drive has reached its midpoint, and with one week left to claim the top donation, the bidding stands at a whopping $422k.