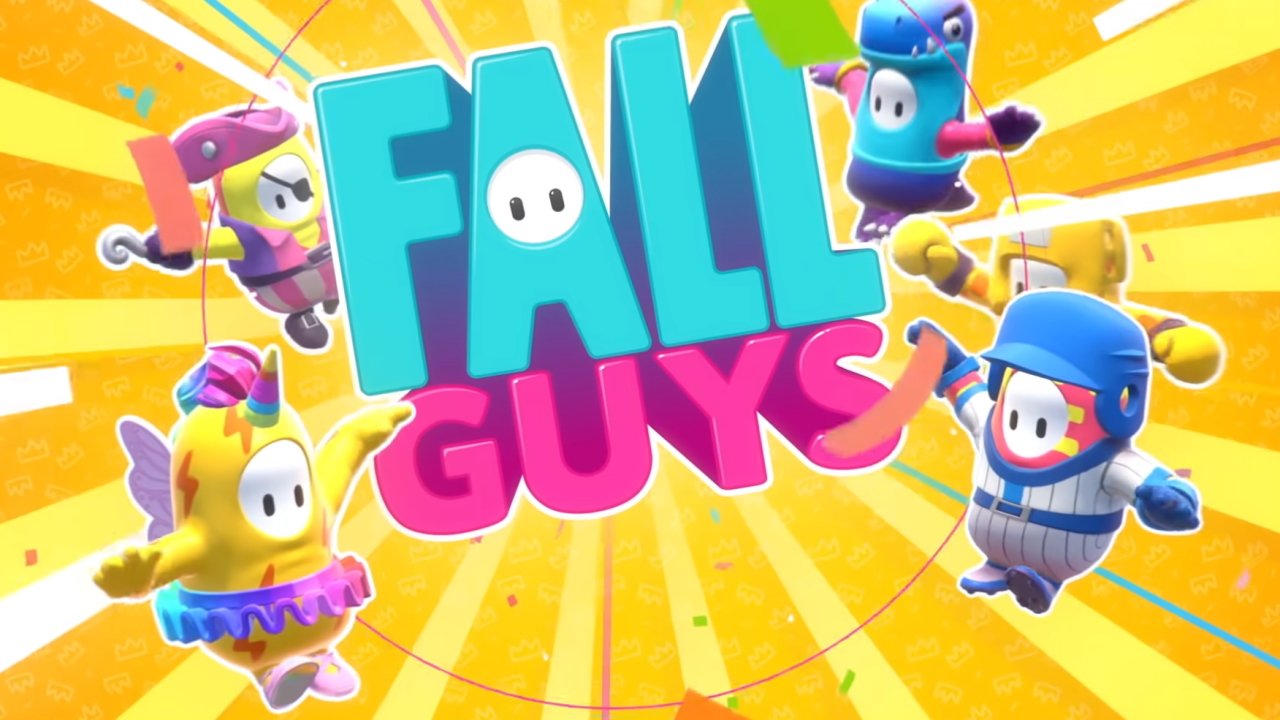 But only in China.

In case you missed it, last week on August 17, the official Fall Guys Twitter account (which you should absolutely be following) finally responded to the many brand based requests for collaboration. Rather than try to line their own pockets with deals from interested parties like ChuckECheese or Walmart, Mediatonic decided to funnel the interest into something more noble. Whoever agrees to donate the largest sum of money to Special Effect (a UK charity which supports gamers with physical disabilities around the globe) by the end of the week can have their own outfit added to the game.

While there was plenty of interest from other games companies like Warframe and Rivals of Aether, the biggest contenders so far have been a little unusual. One of the biggest contenders who’s returned time and time again to clean up the competition is Tushy, a company which creates, uh, bidets. Right now the top contender appears to be a YouTuber, FGTeev, who put forward an outrageously high sum of $422,222.22.

With several big names like Ninja teaming up with partners to take the highest total, it’ll be interesting to see whether Tushy (previous bid $420,069.69) will return to top the charts once more. They’ve got the full week to outbid the competition, which should close this Sunday.

The competition won’t be the first time a third-party costume has cropped up in-game. Fall Guys has already had several Valve-themed outfits added, including TF2’s Scout and most recently, Portal 2’s P-Body.

Would you rather see a bidet or YouTuber added to Fall Guys: Ultimate Knockout? In the end, it doesn’t really matter what you or we think if it brings such a huge amount of money to a good cause. Fall Guys developer Mediatonic has been encouraging anyone who’s able to donate to Special Effect regardless of whether they can get a character in the game or not. If you’d like to do so, you can visit the donation page by clicking here. For more Fall Guys content, you can visit our game hub page by clicking here.