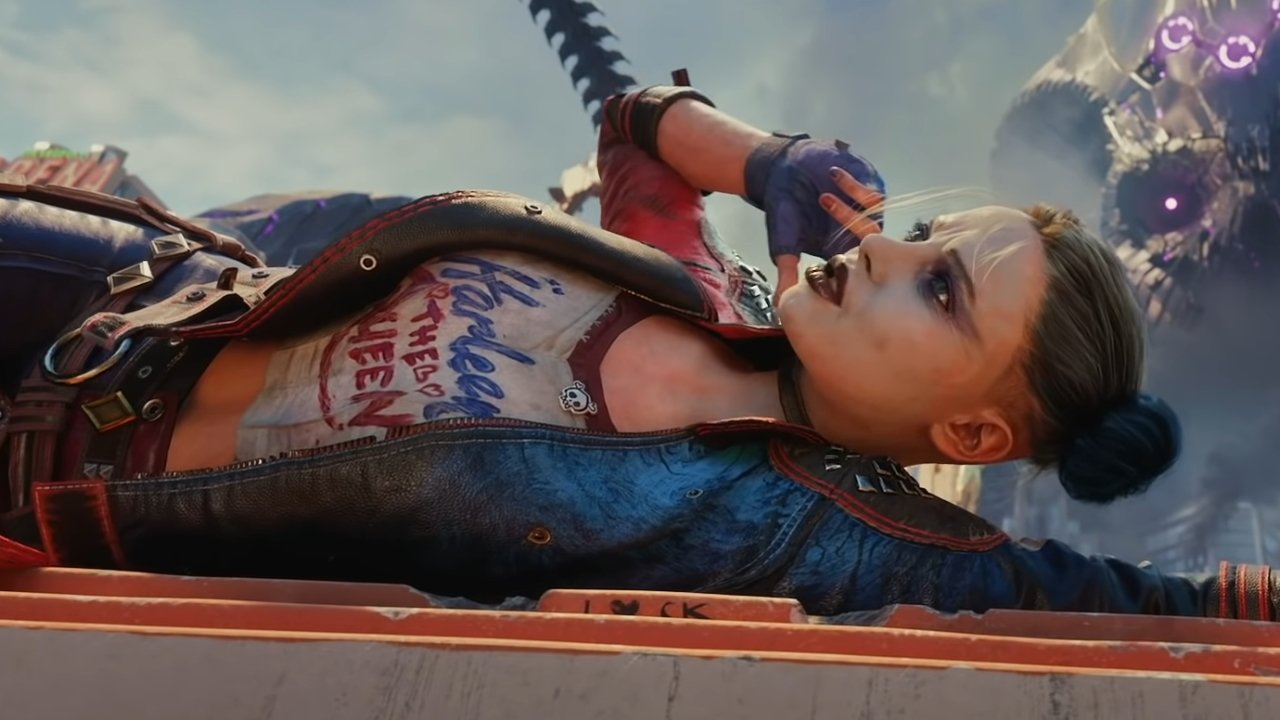 No one cares how many people a superhero has saved. As everyone knows, the most important thing for any superhero is their dramatic entrance. That’s what the camera will capture, and what the folks will remember. The same is true for superhero movies or video games, and this weekend’s DC FanDome delivered a fantastic dose of new trailers to whet our super-hungry appetites. While movies were the main focus, we were also treated to the reveal of a new Suicide Squad and Batman game. In case you missed it, here are all the video game announcements from DC FanDome this weekend.

We were treated to two new video game reveals during DC FanDome, and both are good news for fans of co-op gaming. Below you’ll find everything we know so far about Suicide Squad: Kill the Justice League and Gotham Knights.

Rocksteady, developer of the Batman: Arkham games, is finally ready to show us what they’ve been working on. This new game continues the Arkham Universe, but it looks like we’ll be expanding the scope a whole lot further than just Batman's wheelhouse. Heck, our beloved caped crusader could well be a villain, and not even the biggest one at that.

Suicide Squad: Kill the Justice League is a co-operative game for up to four players. The story follows villains Harley Quinn, Deadshot, Captain Boomerang and King Shark as they’re highly encouraged by Task Force X to take on a powerful new threat facing the world. The wonders a micro-explosive stuck in your brain will do for your motivation, eh?

As it happens, the crews’ skills are in high demand, because it seems the world’s mightiest heroes have taken a rather sinister turn. The reveal trailer ends with Superman frying a soldier into ash before he turns his menacing gaze on the core cast. He must have been into that red kryptonite stash again, the naughty scoundrel.

According to Rocksteady, the four lead characters will come with unique traversal mechanics (see Deadshot’s jetpack and Boomerang’s teleportation in the CGI trailer), as well as weapons and skills they can upgrade over the course of the story, though we'll need to wait a bit longer before we get to see any gameplay footage in action.

Suicide Squad: Kill the Justice League is due to release in 2022 on PC, PS5, and Xbox Series X.

More concretely tied to the Batman universe is Gotham Knights, a new game from WB Games Montreal, developer of Batman: Arkham Origins. Despite not being directly connected to the universe of the other Arkham games, the gameplay trailer will look extremely familiar for anyone who’s played them.

Gotham Knights is an open-world action game which allows players to dive in alone or team up in two-player co-op. Set after the death of Batman, the plot sees Batgirl, Robin, Nightwing and Red Hood working together to protect the city from iconic villains such as Mr Freeze. Here's the blurb:

"Batman is dead. It is now up to the Batman Family – Batgirl, Nightwing, Red Hood, and Robin – to protect Gotham City, bring hope to its citizens, discipline to its cops, and fear to its criminals. You must evolve into the new Dark Knight and save Gotham from chaos."

Each character comes with their own combat style, with the debut gameplay trailer giving us a look at both Batgirl and Robin mixing stealth and action as they battle to the top of an ice-clad tower and attempt to thwart Mr Freeze’s plans. As players level up, the foes they battle throughout the city will grow more dangerous too, gaining more dangerous attacks and powers during the eventual boss battles.

Those were the big video game announcements from DC FanDome this weekend. Are you excited for Suicide Squad: Kill the Justice League or Gotham Knights? Let us know down in the comments below!