Cyberpunk 2077 will get free DLC

A long night in the city, but you won't have to pay a dime. 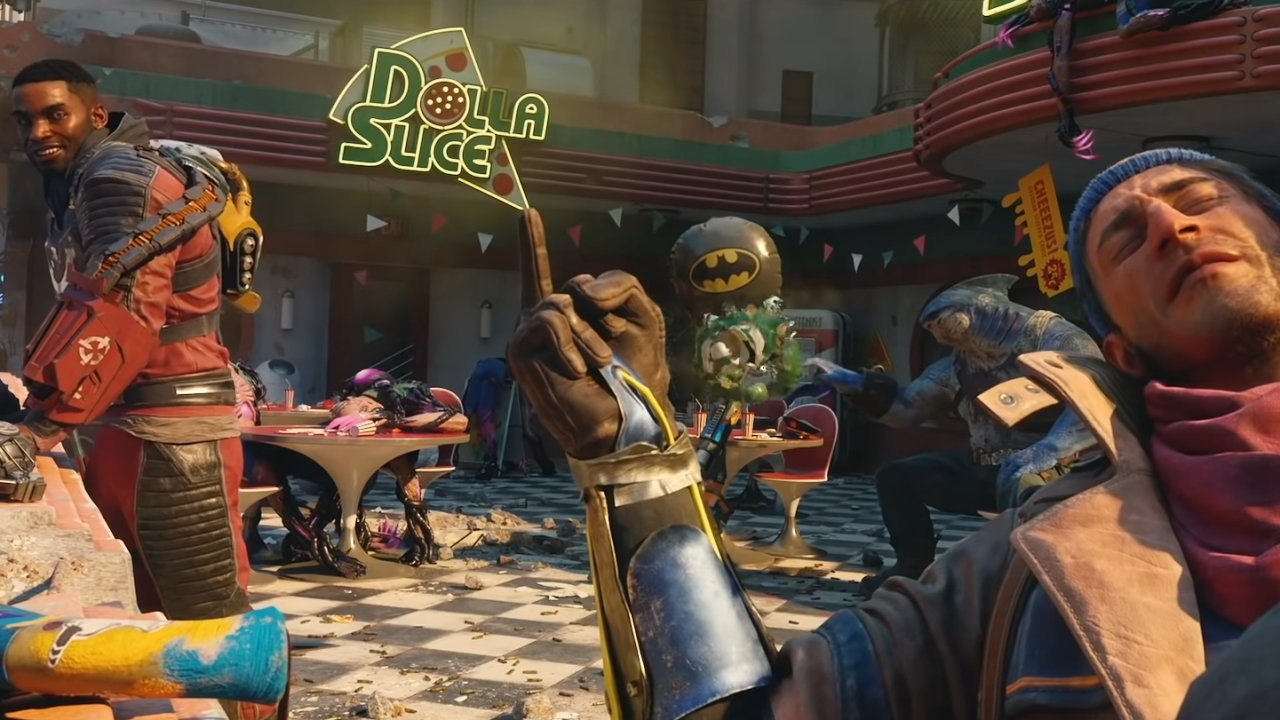 The new game was unveiled during DC FanDome with a CGI trailer. Playable solo or with up to four in co-op, Suicide Squad: Kill the Justice League follows Harley Quinn, Deadshot, Captain Boomerang, and King Shark on a mission to take down the world’s mightiest (and apparently now most menacing) superheroes. Quinn is her usual eccentric self, Boomerang is unprofessionally lazy, Deadshot is the straight-faced member of the team, and King Shark is a giant, humanoid shark. We’ll take the latter, thanks!

The gang are hardly your typical heroes, but have been cajoled into action courtesy of micro-explosives planted inside their heads by Task Force X (who are the baddies here again?). If the CGI trailer is to be believed, each character comes with its own unique way of getting around levels, with Quinn swinging around while Deadshot flies about on a jetpack and Captain Boomerang appears to have some form of blink-like teleportation. Each character will also have their own set of weapons and skills to master as they work through the game.

The CG trailer gives us an idea of the team’s lackadaisical attitudes to the mission, but concludes with the rather menacing appearance of a corrupted Superman, who fries a guard into ashes before looking down upon the cast. We’ve not had any gameplay footage just yet of Suicide Squad: Kill the Justice League, but as the game isn’t planned to release until 2022, there’s plenty of time for more information to arrive about how the game will actually work.

Suicide Squad: Kill the Justice Leage is planned to release 2022 on PS5, Xbox Series X, and PC. Expect more information on the game at a later date.