Get to grips with Goku and his pals. 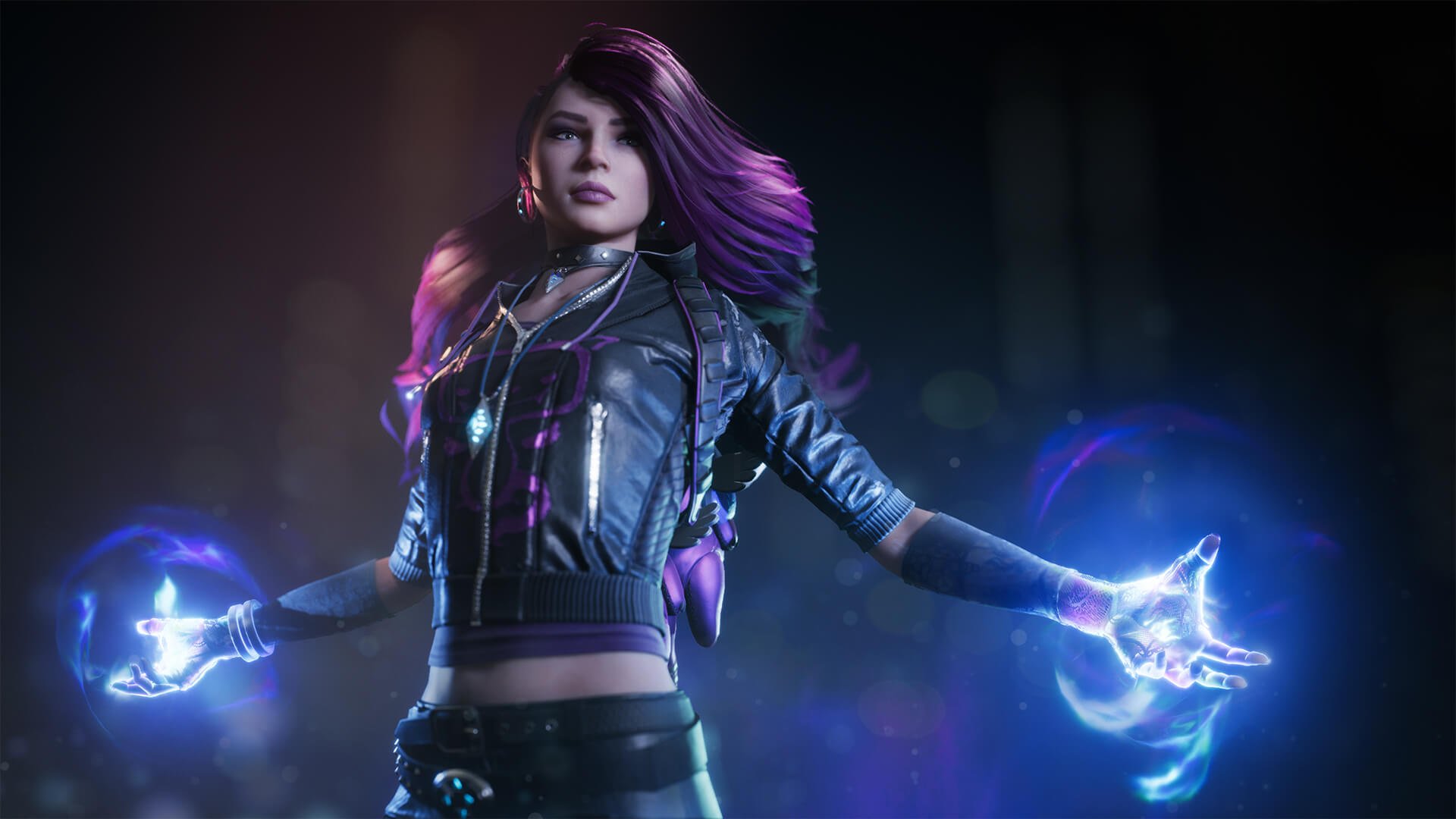 Epic to shut down Paragon

These new characters sound much Cooler.

Epic Games has announced plans to close their free-to-play MOBA Paragon in April.

Paragon will be officially closing just two years after it opened up for Early Access in March, 2016.

The game was first announced back in 2015, before launching into a free-to-play open beta in 2017.Epic Games is offering full refunds for all players who purchased content within the game in apology for the closure.

“We feel there isn’t a clear path for us to grow Paragon into a MOBA that retains enough players to be sustainable,” the closure statement reads. “We didn’t execute well enough to deliver on the promise of Paragon. We have failed you -- despite the team’s incredibly hard work -- and we’re sorry.”

If you want to grab a refund, head to the closure statement on Epic Game’s site and follow the details listed.

Servers will remain up until April 26, but Epic has warned that “as the player population continues to decrease, matchmaking times and quality will further degrade.”