How to fly over your house in Microsoft Flight Simulator

Scope out your house, or simply fly around your neighborhood in Microsoft Flight Simulator. 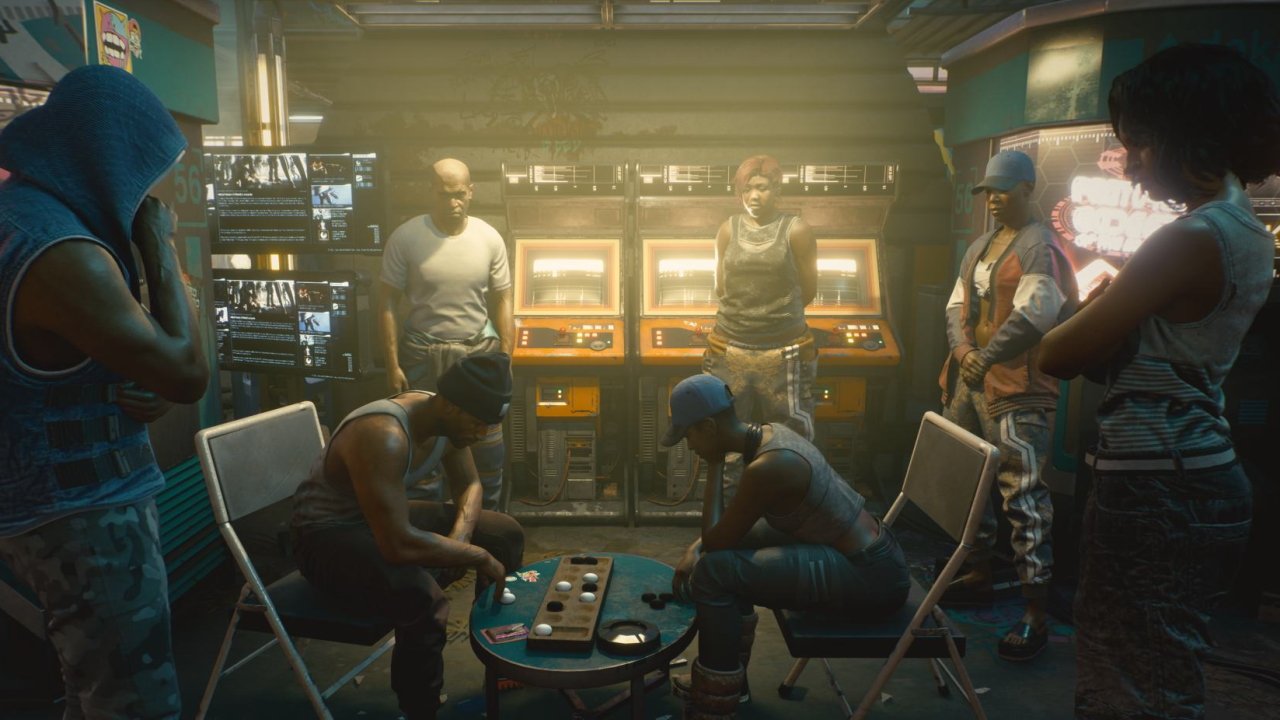 Cyberpunk 2077 will get free DLC

A new four-player title in the Arkham Universe.

On the off chance you were worried that Night City wouldn’t quite hold enough content to keep you happy, there’s likely to be plenty more extra stuff coming for free once the game has released in November.

CD Projekt Red gave a not quite standard confirmation via tweet this Saturday, responding to someone asking if the game will include free downloadable content like The Witcher 3 did. Their statement? Ohhh yeaahh!

Given just how successfully The Witcher 3 did with DLC following launch, it’s no surprise that Cyberpunk 2077 will follow suit. But it’s still nice to hear confirmation that CD Projekt Red has plans to drop extra little morsels for us to devour.

Make no mistake, there will almost certainly be plenty of paid DLC released for Cyberpunk 2077 as well, but we’re never going to complain about extra stuff being chucked our way for free. Judging by the responses to the tweet, fans are pretty happy with the news as well.

Cyberpunk 2077 is due to release for PS4, Xbox One and PC on November 19, and lets players explore a dystopian future in Night City. The sprawling megacity is dominated by megacorporations, but there’s plenty of unrest at the bottom. Recently CD Projekt Red delved into details on the weapons and lifepaths we’ll be able to choose from in Cyberpunk 2077. Want more details on the shooty and stabby sticks you’ll have access to in Night City? We’ve got a full list of ‘em here.