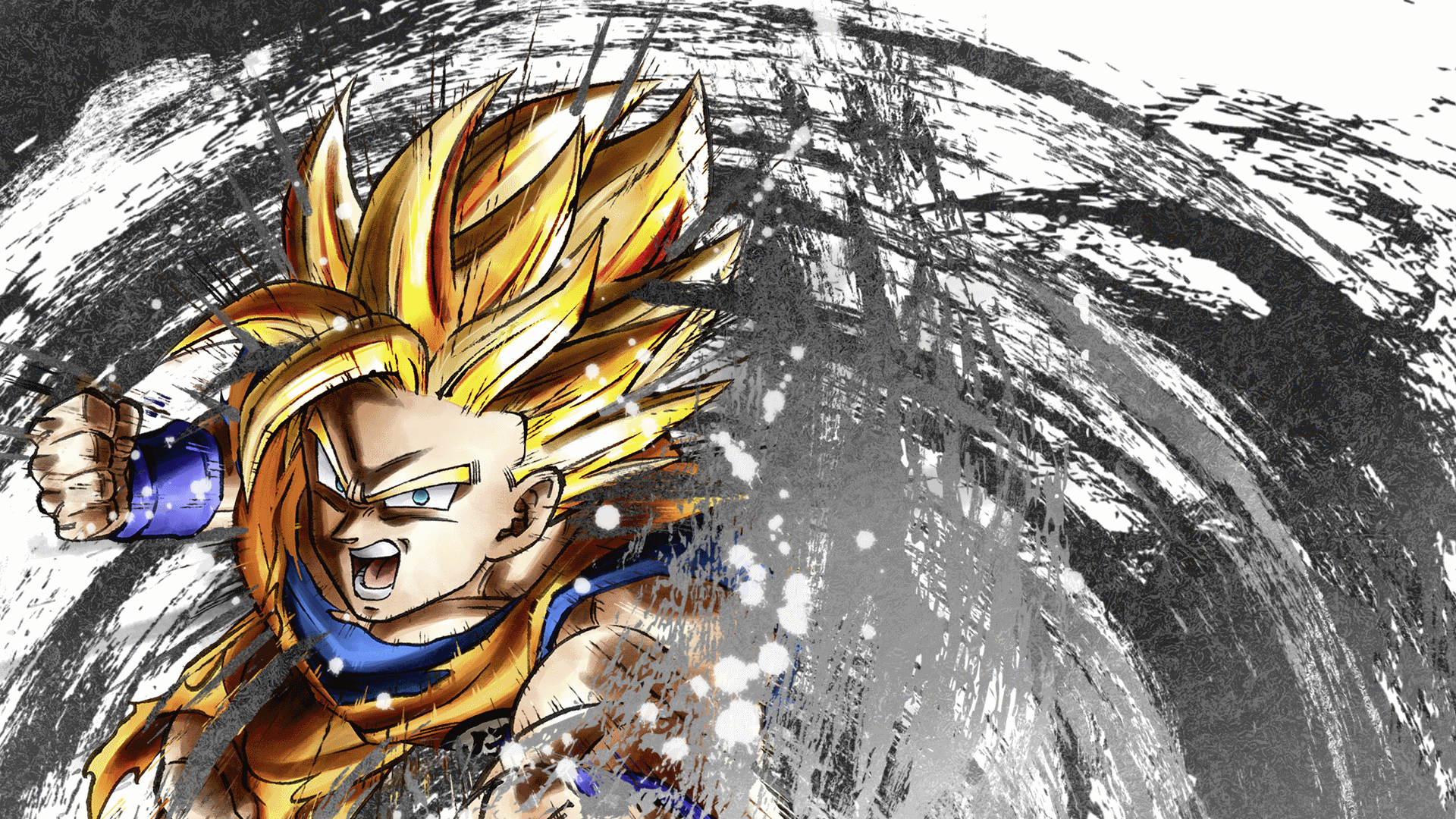 Dragon Ball FighterZ is finally out and Super Saiyan have been released from flood gates to duke it out. Don’t worry if you’re new to the world of fighting games, FighterZ is great entry point to the genre. In this article we’ll cover the full controls for the game on both Xbox One and PS4, though fight sticks will work just as well. Controls for the game are fully customizable so if you don’t like anything you see below, it’s simple enough to remap it.

Once you’ve got the basic attacks down, it’s easy to learn some of the game’s basic combos which will get you dishing out the damage. You can chain Light Attacks into Medium Attacks and then Heavy Attacks, and call in assists during combos by pressing the Assist 1 or 2 buttons. Hold down either of the Assist buttons and you’ll swap to the character its mapped to, tagging out with your original fighter.

Another key move to know is that every character has access to a universal overhead by pressing Forward + Medium Attack (Triangle or Y by default). The Universal Anti-air of Down + Heavy (Circle or B by default) is also well worth learning, as it’ll protect you from many homing attacks.

Vanish, Super Dash, Dragon Rush and Sparkling Blast all require two buttons to activate by default, but if you’d prefer to simplify these moves, you can customize them to require a single button of your choosing.

That’s it for the basic controls, but once you’re up and running why not take a look at our early tier list to get an idea of who you'd like to play?