The PS5's DualSense controller can lock your triggers out

Has the controller broken, or did my gun just jam? 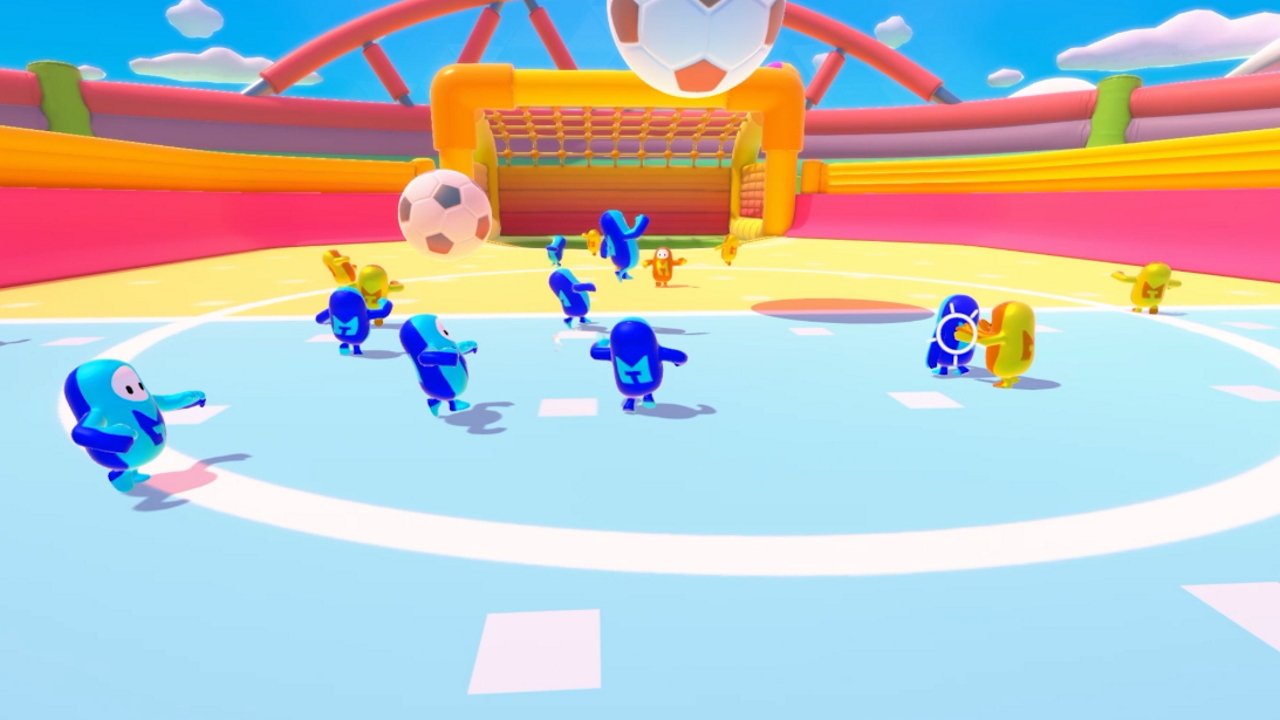 How to save the game in Battletoads

Keep track of all your Toad-y progress by learning how to save the game in Battletoads.

Fall Guys: Ultimate Knockout has received another update today, this one sneaking in some changes that are sure to make many players happy. We’ve got the August 20 update patch notes below, with details on the key changes.

It’s been universally agreed (we asked, and even the gods agree) that team rounds are the absolute worst of all Fall Guys’ many minigames. No matter how well you performed on the previous round, team events can be the death of you, especially when consigned to yellow team. Should you survive, the worst feeling in the world is to make it through a game of Hoarders only to be chucked into Jinxed straight afterwards. The latest Fall Guys update should stop all that, as it’ll now be impossible to to play back-to-back team games.

The changes, which were made based on community feedback, were shared on the official Fall Guys Twitter account today. Also included was the addition of the previously PC-only Valve-themed costumes to the PS4 store, a reduction on Fall Mountain’s max player count to 15, and an adjustment to the duration of Team Tail Tag and the Royal Fumble final round. Here are the full notes from Mediatonic:

The replies probably already show - but a lot of these changes are based directly on your feedback!

That’s everything for the August 20 Fall Guys update. It’s not a huge list of changes, but they should help to make your time hunting for crowns that much more enjoyable! For more Fall Guys: Ultimate Knockout content, be sure you visit our game hub page. We’ve got loads of useful tips, including a guide for How to beat that pesky Slime Climb level.