What's going on with Fortnite on mobile? Are Epic, Apple and Google fighting? Who is going to win? What does it mean for the rest of us? 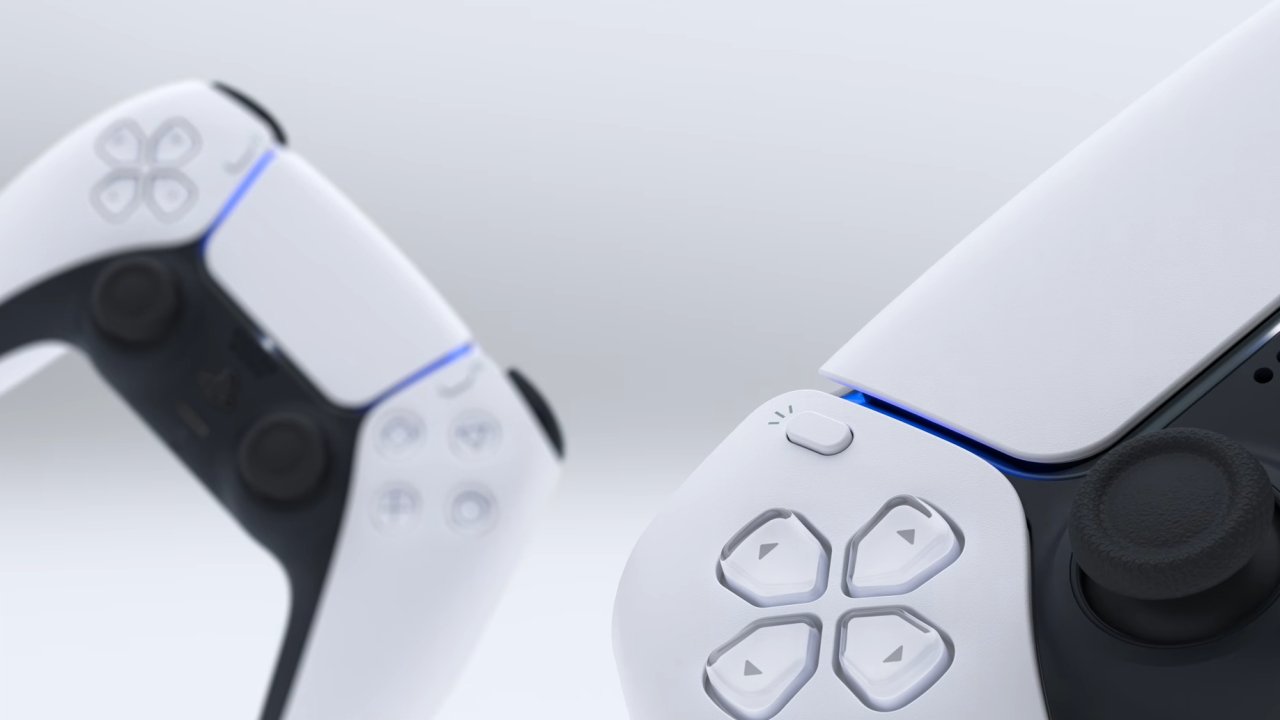 The PS5's DualSense controller can lock your triggers out

The curse of Yellow Team is limited to one round.

In the run up to the next gen, Sony has been talking up the features and contextual immersion that the PS5’s DualSense controller will enable, explaining that the extra functionality is why PS4 controllers won’t be supported for PS5 games. Exciting talk, but what effect will these impressive new features actually have in game?

According to a new blog post on the PlayStation website, it goes a bit beyond just complex vibrations through haptic feedback. Included in comments from several developers working on PlayStation-exclusive titles is the news that the adaptic triggers of the DualSense will allow developers to block players from pulling them entirely if they want. In the case of the upcoming Deathloop from Arkane, this could be implemented to physically inform a player when their gun has jammed and needs fixing.

“I’m really excited by the adaptive triggers and the haptic feedback, both features that will bring some physicality in game experiences, and give important feedback,” Deathloops’ Game Director Dinga Bakaba writes. “Deathloop being a first-person shooter, we do a lot of things to make weapons feel differently from one another. One I like is blocking the triggers when your weapon jams, to give to the player an immediate feedback even before the animation plays out, which prompts the player in a physical way that they have to unjam their gun.”

We certainly hope the blocking mechanism is sturdy, because you can guarantee that many players will be squeezing that trigger with all the force they can muster. Hopefully this kind of mechanics is something we’ll grow used to, because our first response to a trigger failing to click would definitely be to panic and assume that it’s broken, or a piece of food has manage to get stuck in there.

Also included in the post we learn that Spider-Man: Miles Morales will use locational haptic feedback to act as Miles’ Spidey Sense, alerting the player to directional dangers through the controller. Ratchet & Clank will make use of the adaptive triggers to allow, for example, a double barrelled shotgun to fire one blast (with resistance) halfway down the trigger, or both by pulling it fully.

Much like the Switch’s Joy-Cons, the advanced features of the PS5’s DualSense controllers are probably going to need hands-on experience before players will truly be able to appreciate their impact on the games we love. Let’s just hope we don’t break too many expensive controllers while we’re learning. Head over to our PS5 hub by clicking here to keep yourself up to date with all the biggest information regarding Sony's next-gen console.