Where to find Corrupted Sester Genessa in Mortal Shell

Get the Forbidden Offering in Mortal Shell by finding Corrupted Sester Genessa's location. 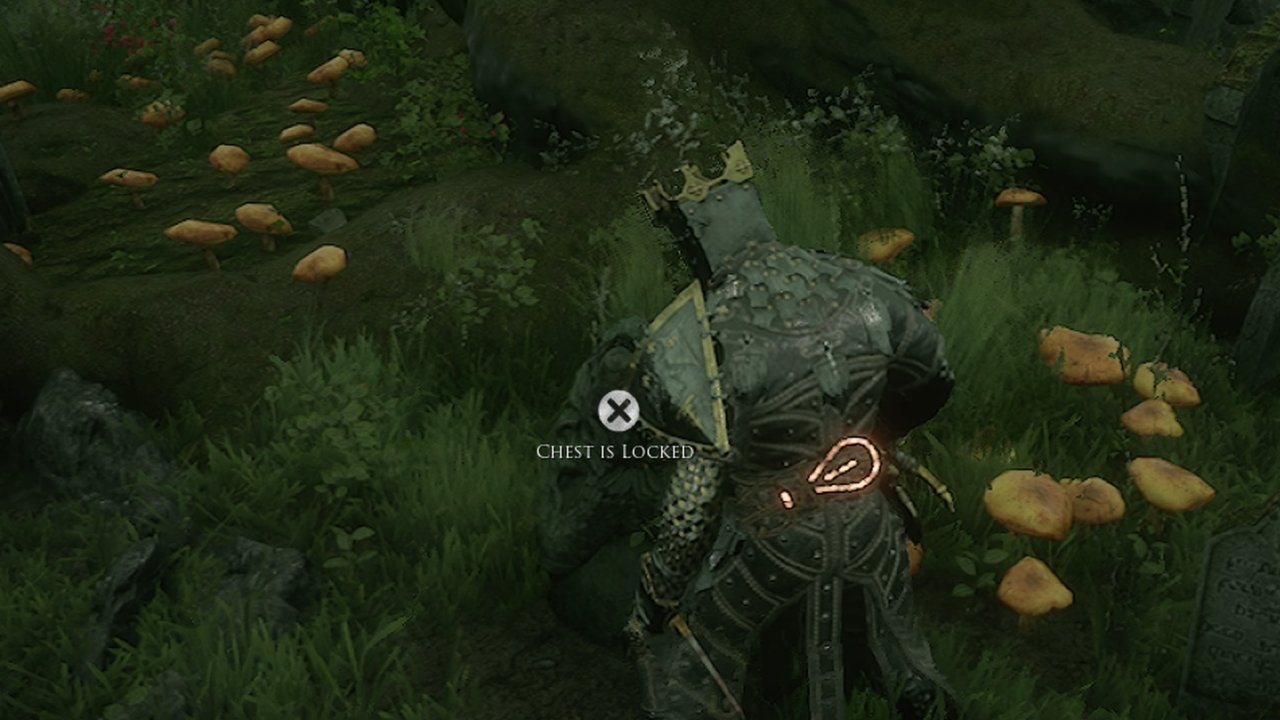 How to open locked chests in Mortal Shell

What's going on with Fortnite on mobile? Are Epic, Apple and Google fighting? Who is going to win? What does it mean for the rest of us?

Chests: beloved by RPG fans everywhere, there’s no greater temptation or frustration than a locked one you can’t access. What lies inside? You may never know if you can’t find the key. Mortal Shell’s hubworld of Fallgrim is teeming with strange, frog-shaped chests, and if you approach, all you’ll get is the message saying “this chest is locked.” If you want access, however, it isn’t as simple as finding a key. Below, we’ll explain how to open the locked chests in Mortal Shell so that you can claim their valuable innards.

How to open locked chests in Mortal Shell

The locked chests around Mortal Shell’s Fallgrim area can only be opened during a Fog Event. The first time this will occur is when you beat one of the three main areas of the game (Shrine of Ash / Crypt of Martyrs / Eternal Narthex), defeat the boss and claim the Divine Nektar. When you collect this substance, the world will be shrouded in a thick green fog, with new and tougher enemies spread throughout.

While the world is smothered in fog, these locked chests will begin glowing, unlocking for you to access their goodies. Many just contain some handy consumables, but one includes an upgrade for the Hallowed Sword. If you’re feeling confident that you can take on the many monsters lurking in the fog, it pays to explore Fallgrim during this period.

Related: All Shells in Mortal Shell

Once you’ve experienced it for the first time, you can summon fog to Fallgrim by speaking with the black-cloaked NPC in Fallgrim tower. Offer him Glimpses and he’ll summon the fog, allowing you to explore and open many of the locked chests in Mortal Shell.

That’s all there is to know about how to open locked chests in Mortal Shell. Click here if you’re interested in reading some more tips and tricks for the game, including how to perfect that parry usage!