Master the skies by learning all of the keyboard controls in Microsoft Flight Simulator. 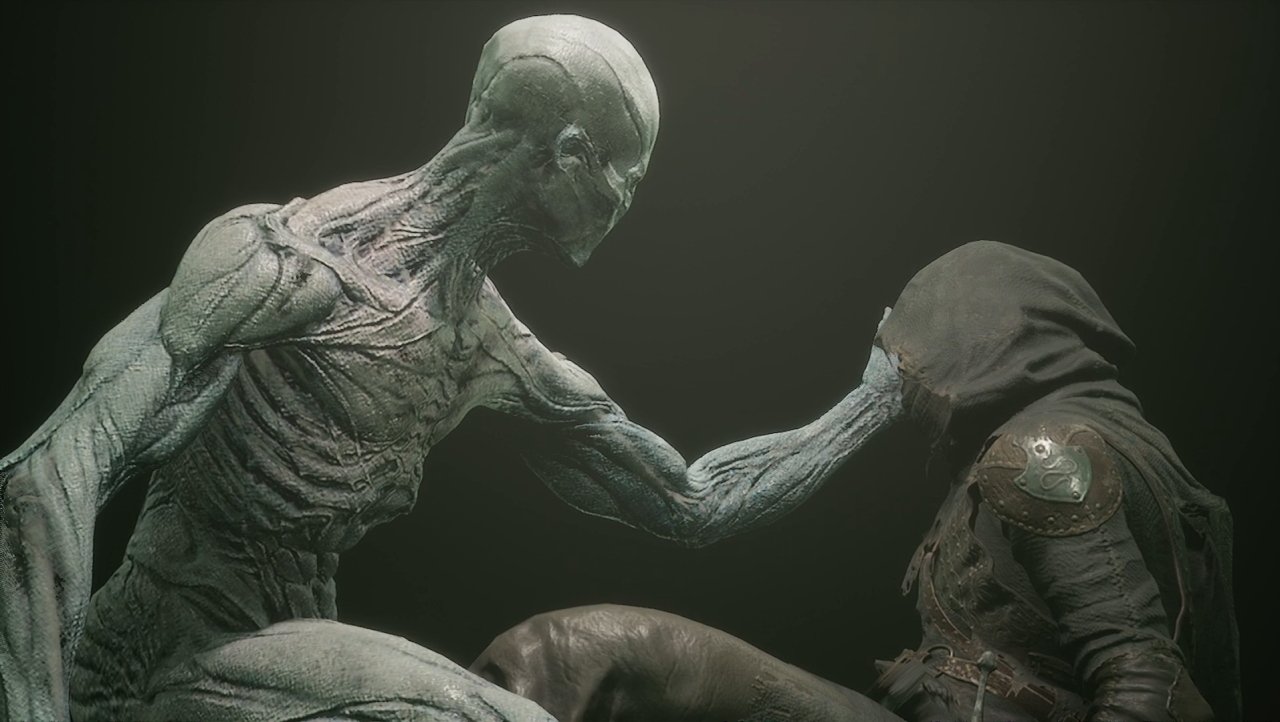 All Shells in Mortal Shell

Everything you can Xpect when the Xbox Series X brings a powerhouse of the next generation into your home.

A shell may be but a husk, but what an important husk indeed it makes in Mortal Shell. While you’ll start the game a mere Foundling, it won’t be long before you grab Harros, your first Shell. Harros is a decent all-rounder, but there are other (and better) options out there for you to find. In this guide, we’ll list all Shells in Mortal Shell, explain where to find each Shell location, and also detail how to change shells once you have them.

All Shells in Mortal Shell

There are four Shells in Mortal Shell, found throughout the hubworld (woodland swamp) area of Fallgrim. Here’s what you need to know about each:

Harros is your all rounder, and the first Shell you’ll find as you play the opening section of the game. Harros balances all stats equally, and their upgrades increase Glimpse gains and Harros’ Harden/Stamina recovery.

Solomon is all about Resolve, the resource used to perform Empowered Ripostes and other special combat maneuvers. Expecting you to understand the more complex aspects of combat, Solomon isn’t the best character for beginners, but a good one to return to down the line.

Eredrim is the beefy tank of Mortal Shell, and easily the best pick for beginners (heck, we reckon he’s just the best Shell in the game – more on why, here). Eredrim has a staggeringly large pool of health and can be upgraded to buff his damage for every enemy killed.

For the experienced Souls players, Tiel will feel the closest to home. With a massive stamina bar but small supplies of health and resolve, they come with a safer dodge, making them a prime choice for players who like to dart around their foes, unleashing a flurry of strikes.

How to change shells in Mortal Shell

Once you’ve unlocked each Shell (you have to find the Shell and purchase the name from Sester Genessa), you can change shells in Mortal Shell using several different items and at one key location. The primary place to change shells in Mortal Shell is at Fallgrim Tower. In the crypt underneath (near Sester Genessa) you’ll find any of the Shells you’ve already collected, free to swap into.

In addition, throughout the world you’ll find Effigies of the different shells. Using the Effigy of Eredrim, for example, will swap you into Eredrim’s shell. Bear in mind that this will lose you any Tar and Glimpses collected to that point. These are limited use, but can be purchased from some merchants like Corrupted Sester Genessa. If you’ve died and left your Shell to be collected in the world, doing so will swap you back to whatever shell that was, so be aware of that before collecting your lost Tar.

All Shell locations in Mortal Shell

Beyond Harros, the three other Shells can be found in the Fallgrim hub area. To help you navigate the very confusing level and grab the shell you’re after, we’ve got quick guides to all Shell locations in Mortal Shell below. We’ve given direction from Fallgrim Tower, as this is a good central spot

Starting from next to Sester Genessa, exit the door into the bog and head straight across to the cave entrance on the other side. Dodge the bear traps at the entrance and head inside. There’s a miniboss called Grisha here you can fight, but if you’re not up to it then you can sprint straight forward and past. There’s a path down on the other side of the room, so follow it down and break the wooden barrier at the bottom to open a crawl space. Climb through and kill the enemy on the other side. Congrats, you’ve made it to Solomon’s Shell location in Mortal Shell.

Tiel can be found close to the entrance to the Crypt of Martyrs. This time, exit the other way from Sester Genessa, crawling through the hole. Exit to the left, then turn right once you’re past the large stone pillars. Looking ahead you should see two paths either side of an inscription. Take the left one into the area with the bats hanging above.

Stick to the left and head down the path behind another inscription. In the next area, follow the path down and stick to the right wall to find another crawl space you can climb into. There’s a miniboss in here which deals poison damage, so consider taking some Tarspore in advance to give you immunity. Kill them, then collect Tiel’s shell.

Another longer run, Eredrim is located just outside the Eternal Narthex location. Your best route to get there is to head back to the Grisha cave from the Solomon Shell location, but this time turn right when you enter and crawl through the hole on this side of the room. You now just need to follow the lengthy path here, fighting enemies or running past them until you reach the area with giant blocks of onyx all over. Follow the path down here and you’ll find Ererdrim lying against a large block on the left of the big flat space. You’re also very close to the Corrupted Sester Genessa location, so say hi to her as well.