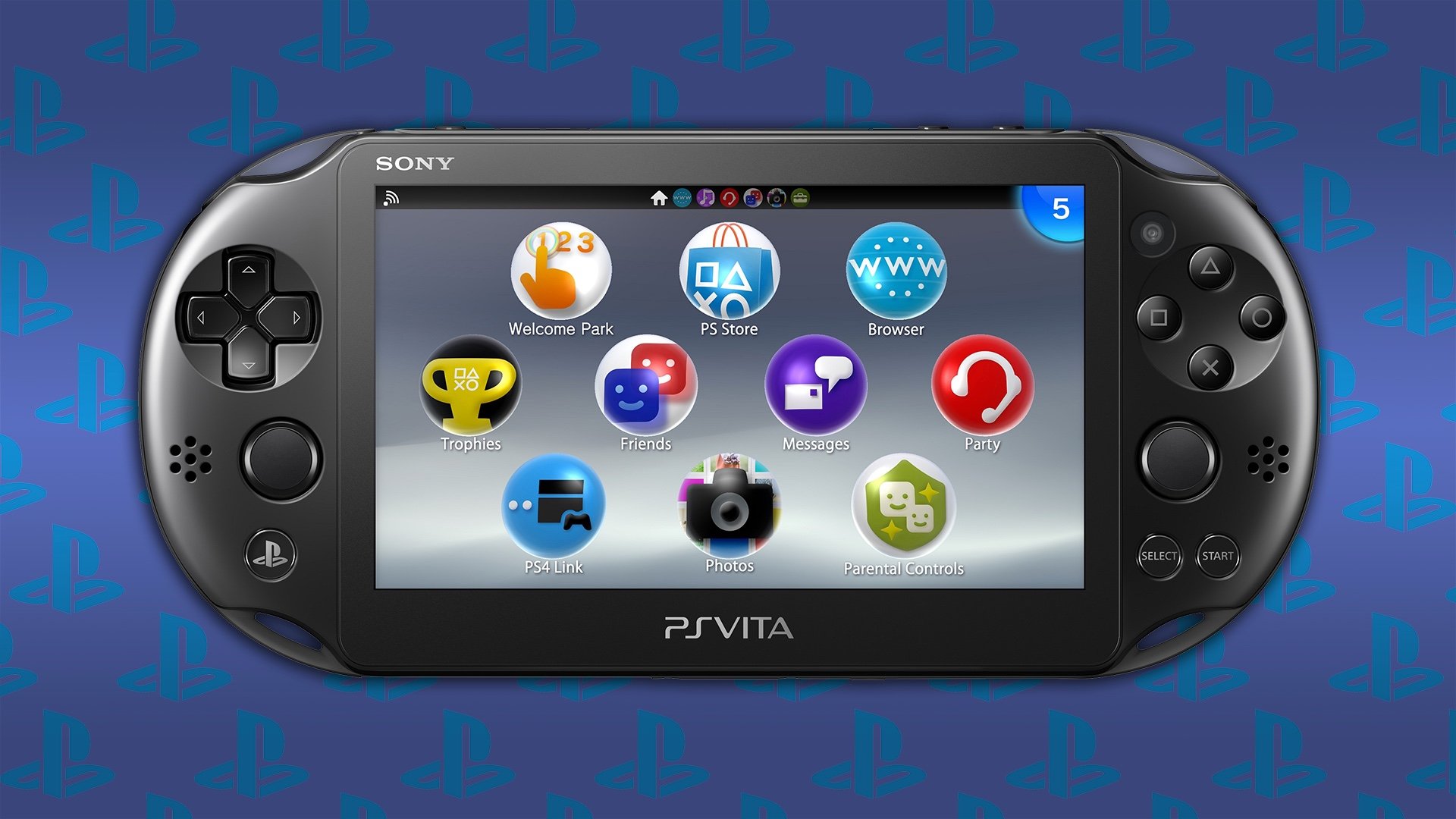 If you can afford the baggage space, not that it's huge in the first place, PS Vita is the luxury handheld to complement a serious gamer's lifestyle. Five years after release, the standard of presentation is only just being equalled by smart devices, while the versatile interface will take a while longer to be surpassed. Here are some of the most outstanding offerings.

The standard against which all other entries to the series are judged. Persona 4 (PS2, 2008) was adapted for PS Vita and earned its Golden handle in 2012, essentially the same terrific turn-based RPG but with tweaks to such things as its cool take on character development. You're the new kid fitting in at high school in present-day Japan. This situation isn't ideal - a year living with your uncle in a no-name town. It gets worse too as a series of grisly murders remain unsolved. The mystery leads to a spooky TV show and a bizarre alternate dimension.

When PS Vita launched, Gravity Rush seemed like a try-hard attempt at capturing attention for the sleek new handheld. As it turned out, the protagonist earned iconic status, while the sensational flight-oriented gameplay led to demand for a glorious sequel. Kat, our heroine, is a spectacular fighter, with a combat system that's fun to explore. Kat's story is built upon her state of amnesia, a kind of anime Bourne Identity, which helps to explain her ability while she pieces together the past, and her place in the town of Hekseville. The gameplay is hypnotic and everything looks gorgeous.

Golden Abyss almost single-handedly sold gamers on the concept of PS Vita, by presenting a fully-fledged home-console experience on a handheld. Produced by Sony Bend (Syphon Filter), overseen by series creators Naughty Dog, Nathan Drake's pursuit of ancient Spanish treasures makes practical use of the touch screen, while elsewhere gameplay builds on the series' strengths. There's roughly a dozen hours of quality adventuring here, featuring thrilling gunplay and fluid navigation, dressed in witty one-liners throughout a true Hollywood-style spectacle. All the hallmarks of Uncharted are in evidence, with ancient temple ruins and tumble-down towns. It's pacey, always with business to attend.

Oozing style from every corner, DrinkBox Studios' colourful homage to Mexican Dia de los Muertos (Day of the Dead) tradition is a 100% perfect platform-hopping adventure. Owing to its other central theme of a charismatic Luchador in pursuit of a kidnapped bride to be, there's a heavy emphasis on combat too, which includes learning to perform the world's biggest combo that requires hundreds of individual hits. It's our hero Juan Aguacate's ability to switch between dimensions that provides the additional, defining gameplay delight, which doubles the intensity of tricky sections. You'll perform feats you never knew you could.

Club music is the driving force behind the match-'em-up challenge in store here, with Chemical Brothers and Faithless among the artists featured. However, there's more to this than simply nodding your head while vanishing descending glowing blocks like disco Tetris. The greatest combos are performed by matching blocks along to the rhythm, and the mix responds accordingly. Play cleverly and often to amass XP points used to acquire cool skins to customize how the game looks, and to some extent how it plays. Four gameplay modes vary the challenge enough, with local versus multiplayer an added bonus.