Find out about the different weapons you can unlock in Mortal Shell. 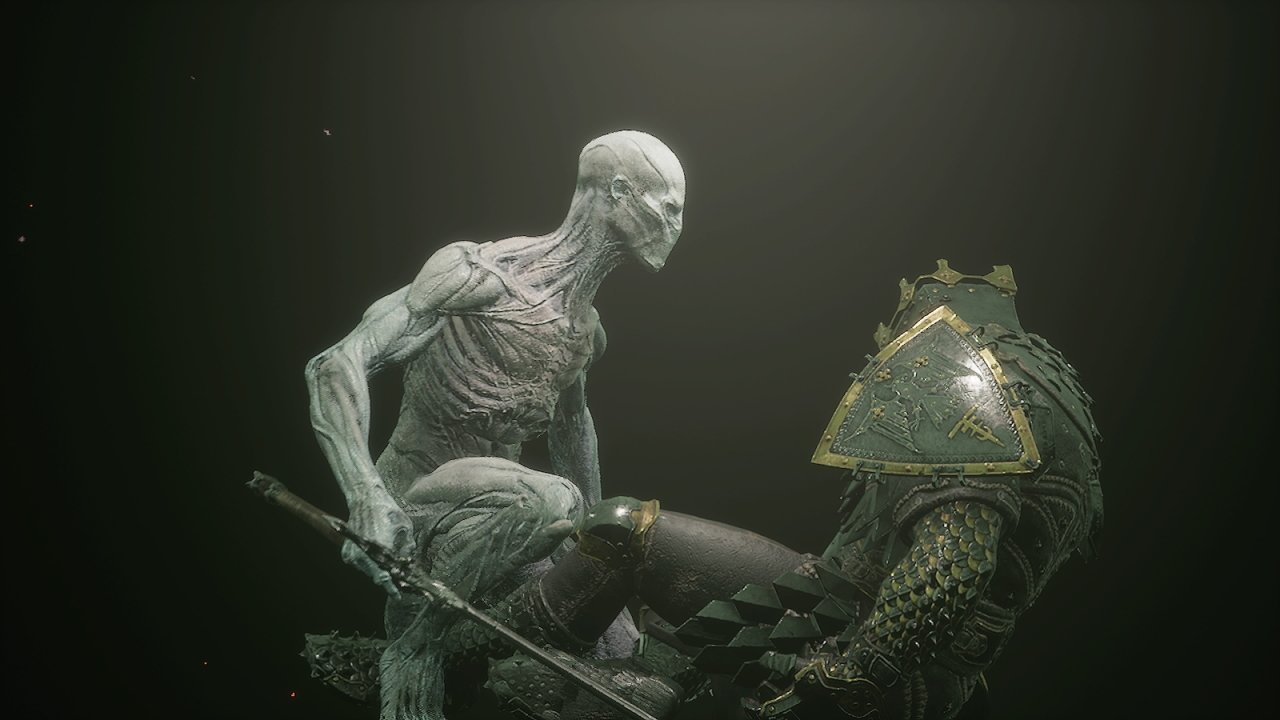 How to fast travel in Mortal Shell

It takes some time, but you can unlock fast travel in Mortal Shell to help you get around Fallgrim with ease.

Taking a spin in the glum world of Fallgrim? You’ll want to make sure you look the part, and that means grabbing yourself the best Shell. There are four to choose from in in Mortal Shell, and while each has its use and playstyle, one is most definitely better than the others, especially for newcomers. Below, we’ll give you the details on the best shell in Mortal Shell.

The best shell in Mortal Shell is Eredrim, the Venerable. This chunky knight’s state only feature three points in resolve and stamina, but he compensates for it with a whopping ten points in durability. Put simply, Eredrim has an enormous health bar, and takes a lot of damage to kill. For that reason alone he’s a brilliant choice for newcomers to the game or Soulslikes, but it’s his upgrades that really make him the best Shell.

In addition to having a massive health bar, Eredrim gets some of the most powerful upgrades in the game. An essential purchase as soon as possible is the Accretion of Resolve ability at the top of his ring. It costs 1,100 Tar and 8 Glimpses, and gives Eredrim a damage boost for every single enemy he kills. These stack infinitely, increasing his base damage until you’re knocked from your shell.

Visiting Sester Genessa doesn’t wipe the stacks, meaning you’re free to farm weak enemies over and over to increase your damage. By the time we made it through the Shrine of Ash using Eredrim, we have over 120 stacks, allowing us to deal massive damage to the boss with even light attacks. This is an essential unlock as soon as you can get it.

Related: How to beat Hadern in Mortal Shell

In addition to this, Eredrim has upgrades which increase his health further, allow him to stagger enemies more often, and increase his damage against lone targets. All of these make him not only the tankiest Shell about, but capable of demolishing bosses and minibosses with relative ease. Finally, you can even unlock a power which sees him deal massive damage with the first strike after returning to his shell. That means if you are knocked out, you’ll still be able to unleash heavy damage in return despite your loss of stacks.

For experienced Soulslike players, Tiel’s dodges and stamina, or Solomon’s Resolve boosts may hold particular interest, but there’s no denying just how much easier using Eredrim makes the game, particularly for newcomers. He’s definitely the best shell in Mortal Shell, so if you’ve just started then we recommend heading to pick up his shell outside Eternal Narthex as quickly as possible. For more Mortal Shell guides, tips and tricks, click here to visit our game hub page.