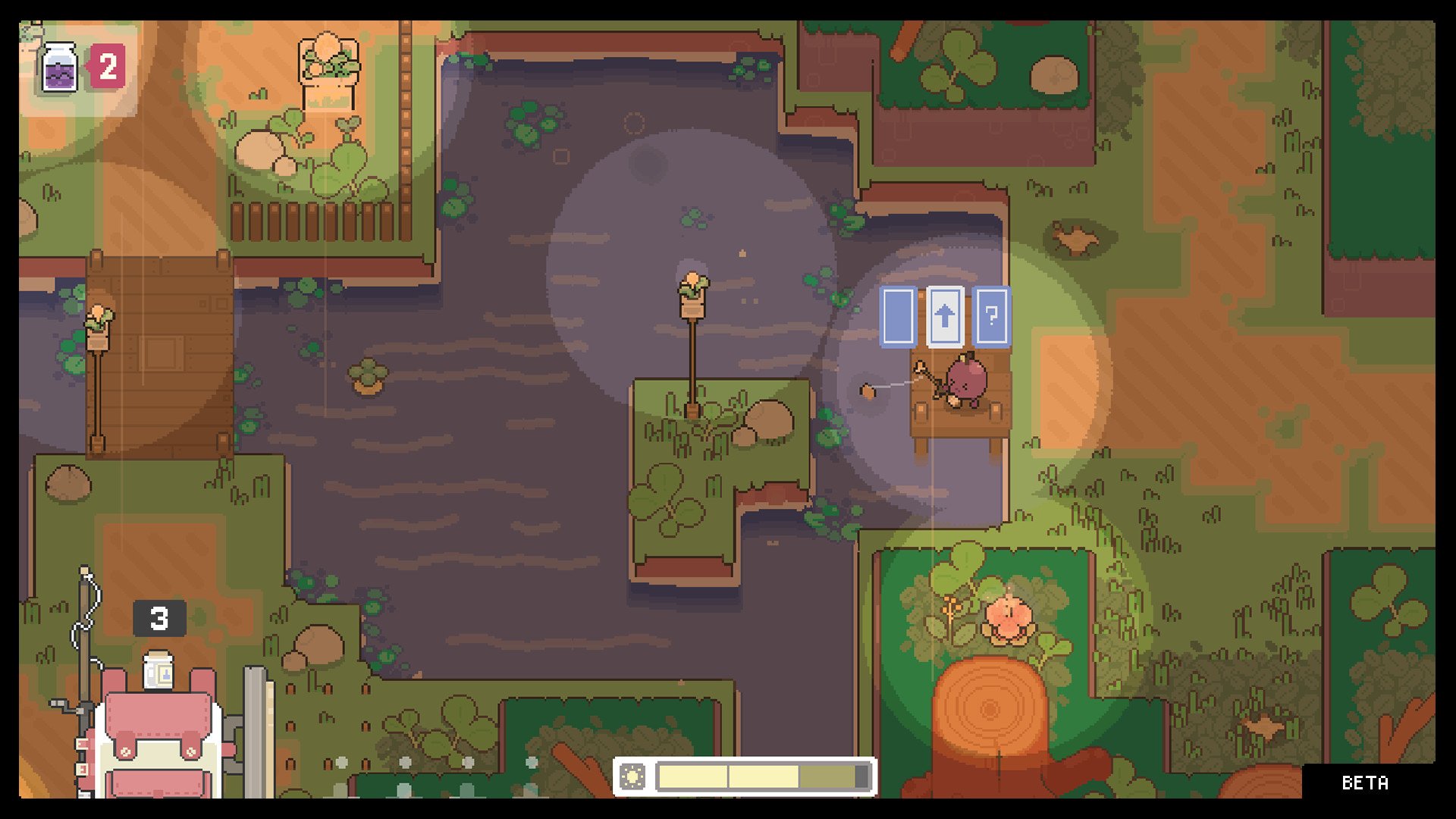 Fans will have to keep on waiting for the release of The Stanley Parable: Ultra Deluxe until the developer is ready to release it.

During Nintendo’s Indie World Showcase, a number of indie games were announced for Nintendo Switch. If you’re looking for something wholesome to play, something that’ll put a smile on your face and brighten up your day, you’ll be excited to hear the news that Garden Story is coming to Nintendo Switch.

Garden Story is a charming indie game from developer Picogram that follows Concord the Grape. Concord is a young, newly appointed Guardian of the Grove, an important title that comes with a wealth of responsibilities.

For example, Concord will have to restore areas of The Grove and improve the quality of life for its residents. It’s a big task but don’t worry, Concord has friends to call on like Rana the Frog in times of need.

In addition to fixing up The Grove, Concord will also battle against Rot that’s crept in and infested The Grove. Battling this Rot gives Garden Story an element of combat in addition to its quests, puzzles, and exploration.

Garden Story was originally scheduled to release on PC in 2020 but was then delayed to 2021. Now, Garden Story is not only releasing on PC in 2021 but Nintendo Switch as well, and we couldn’t be more excited!

To track the release of Garden Story, we recommend wishlisting the game on Steam if you haven’t already.

While waiting for the release of Garden Story, we’re curious to hear your thoughts about the Nintendo Switch announcement. Are you planning to play Garden Story on PC still, or are you switching things up and buying it on Nintendo Switch instead? Comment below!