The carapace may be the same, but a look inside reveals some big differences with Mortal Shell. 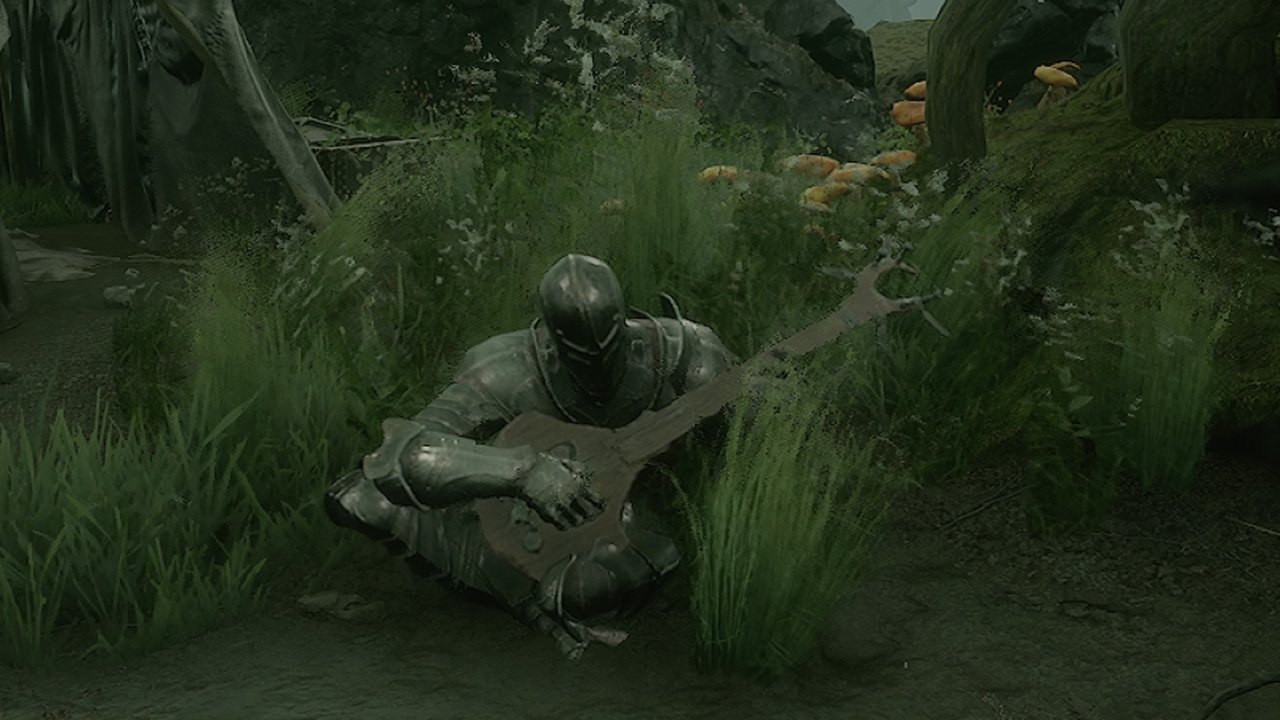 The download for Microsoft Flight Simulator has some early problems, but you might be able to get around them.

Are you a fan of music? The enemies in Mortal Shell seem to be, sitting around campsites and playing their songs to one another. However, when you play it, things are very different indeed. You’ll be able to pick up the Simple Lute early in your Mortal Shell journey, but its description just says “Practice makes perfect.” Want to know what the Lute Does in Mortal Shell? We’ll explain it below.

The Simple Lute in Mortal Shell acts as a baiting tool for enemies. Essentially, when you play it, nearby enemies will be lured to your position. You’ll find the first Simple Lute at the opening campsite when you enter Fallgrim, but it won’t have enough use to gain Familiarity.

If you want to master the Lute, you’ll need to visit Vlas the NPC merchant at Fallgrim Tower. He’ll sell you another Lute for 600 Tar, which is a small price to pay for the delights of music. Once you gain Familiarity, the Simple Lute will gain an additional trait as follows:

“The sheer audacity incites enemies to violence from a great distance.”

Basically, once mastered the Lute can be used to pull enemies in towards you from the far reaches of the map you’re currently on. After all, which cocky son of a gun is going around relaxing and playing music while we’re running a world of misery over here? It’s spoiling the entire vibe! Well there that, or we’d have to admit that we’re truly terrible at playing the lute. So bad that enemies will run across the entire map just to shut us up.

Related: How to unlock weapons in Mortal Shell

And there you go, that’s what the lute does in Mortal Shell! It’s a fun little item that, in all honesty, you won’t use very much during your time with the game. But hey, if you give us the option to play a lute, we’re gonna use it, aren’t we? For more Mortal Shell tips and tricks, visit our gaming hub by clicking here.