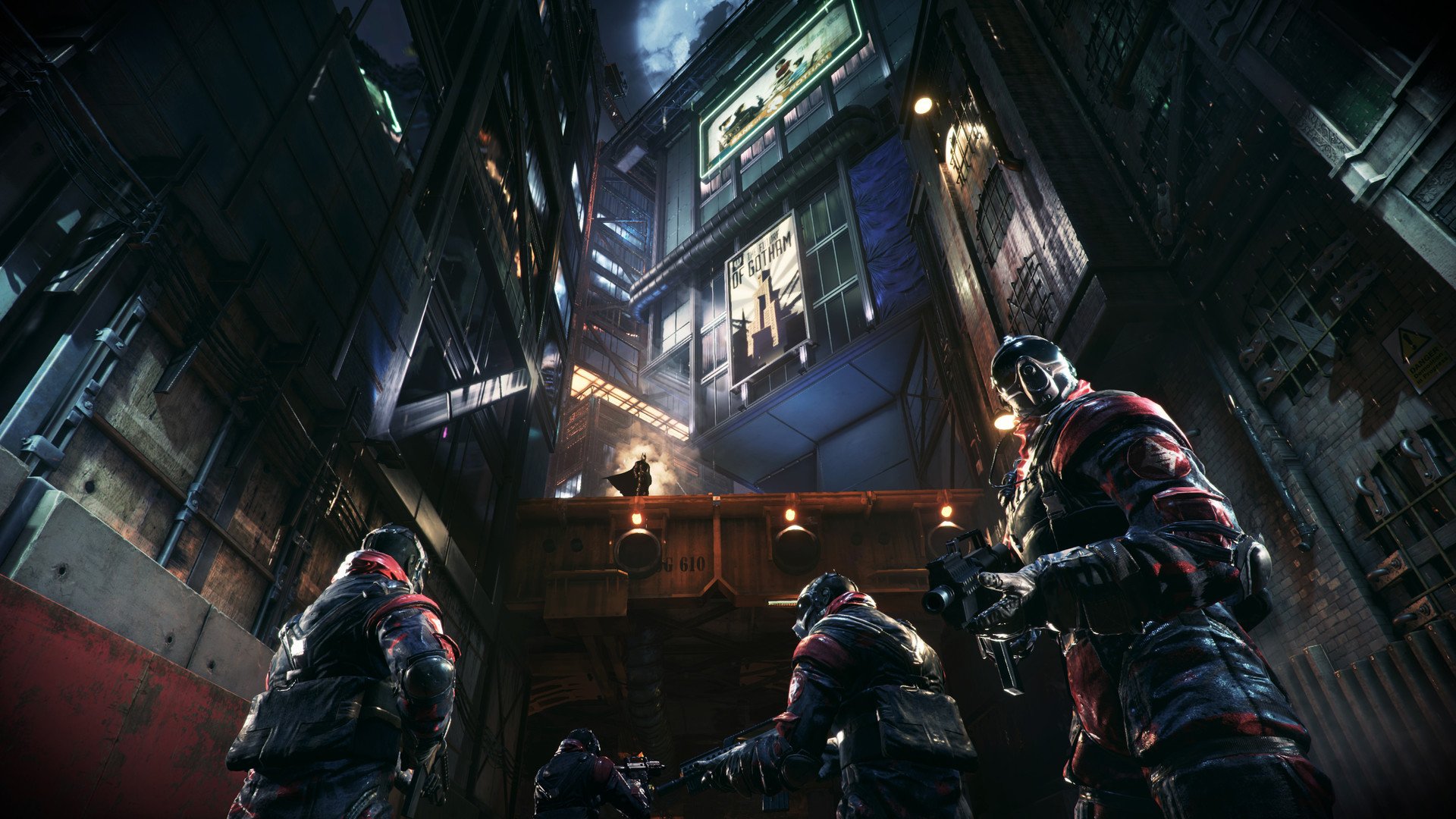 The carapace may be the same, but a look inside reveals some big differences with Mortal Shell.

WB Montreal began teasing their next Batman game back in 2019 with a cryptic tweet of the Bat-Signal followed by symbols that suggested a connection to the Court of Owls and League of Assassins. While nothing has been confirmed just yet, it looks like we may get an official game reveal tomorrow, August 18.

A new r3dakt3d Twitter account and the appearance of a “r3dakt3d” website shared with gamers today suggest we’re finally going to see what the studio has been working on as of tomorrow, August 18.

The website doesn’t contain much in the way of images or info, though it does welcome visitors with text saying, “We have been expecting you.” The text is followed by 8/18 (August 18), while a countdown timer can be seen at the bottom of the page.

Digging through the website’s source code, it looks like a teaser trailer will eventually be unlocked and made available on the website which makes sense when paired with the knowledge that WB Montreal plans to show off their latest Batman game.

Outside of mentioning a teaser trailer, we were unable to glean any further info from the website’s source code. The website also features glitched images which flash around in the background while the number “3” is referenced in both the website URL and the welcome text.

Could “3” be hinting at a March 2021 release window? Perhaps, especially if the game is being developed for next-gen consoles. Alternatively, the “3” could simply be in reference to the first appearance of the Court of Owls in Batman #3 (The New 52).

Something we found interesting is that Court of Owls creator Scott Snyder tweeted about the fact that “Court of Owls” was trending on Twitter today while tagging artist Greg Capullo.

The two worked together on the creation and appearance of the Court of Owls in the aforementioned Batman #3 and could potentially have knowledge about the inclusion of Court of Owls in WB Montreal’s upcoming Batman game if this is in fact the case.

Lending credence to the idea, Scott Snyder tweeted, “Wait for it… #bewarethecourtofowls” in response to WB Montreal’s tweet celebrating Batman’s 80th anniversary back in September 2019. He promptly deleted the tweet, though fans were able to take screenshots before the tweet was deleted.

On Twitter, the short video posted to the r3dakt3d account seems to directly confirm the Court of Owls via the inclusion of the logo as spotted and shared by a number of eagle-eyed fans.

Right now, all clues point to the new Batman game incorporating the Court of Owls and League of Assassins in some way. As for “how” there may be more clues unveiled at the DC Fandome event on August 22.

During the event, developer Rocksteady will reportedly show off a new Suicide Squad game they’re working on. If that’s the case, new info about WB Montreal’s Batman game may also drop during that event.

For example, we could get a teaser trailer on August 18, and then we’ll also get to see a chat with the developers on August 22 at the DC Fandome event. It’s all speculation at this point, but it’d be a timely way to get people hyped for the release of WB Montreal’s next Batman game.

We’re curious to hear what you think. Will we see WB Montreal’s new Batman game tomorrow? Do you think it’ll feature the Court of Owls and League of Assassins? What do you think the number “3” is in reference to, a release date or the comic in which the Court of Owls were revealed? Let us know all of your fan theories down in the comments below!