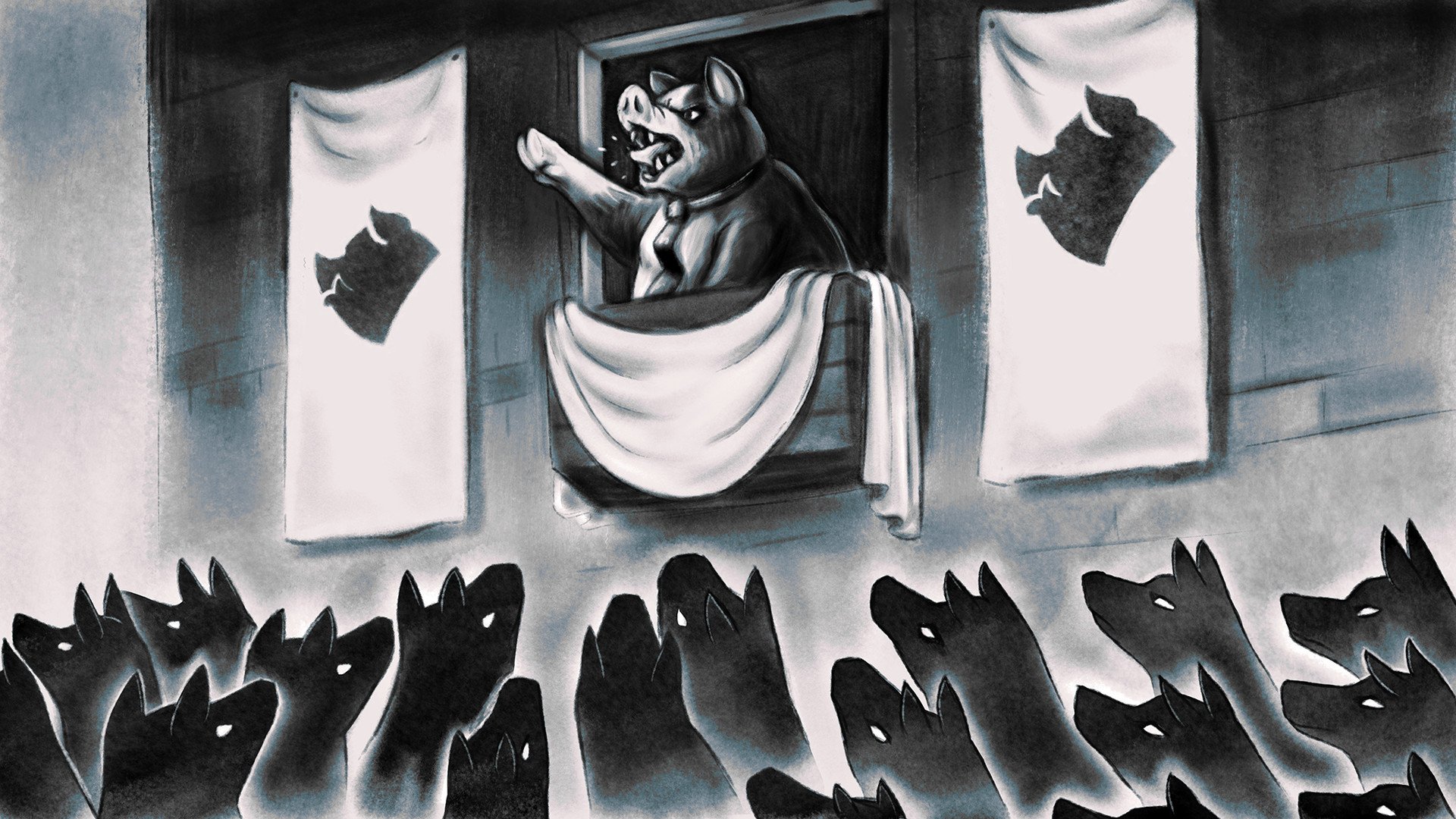 We're getting an Animal Farm video game later this year

Learn when and how to parry in Mortal Shell so you can recover some much-needed health for your shell.

In a rather interesting and unusual press release, it was revealed that we are indeed getting a video game adaptation of Animal Farm by George Orwell, and it’s scheduled to release later this year.

The game will blend together adventure and farming with an emphasis on time management and strategy. And of course, it'll offer a dark storyline complete with interesting interactions between the animals and farmers.

We’re getting an Animal Farm video game later this year

The strangest adaptation we’ve heard of thus far may just be the video game that’s being developed by indie developers Nerial and The Dairymen. In the game, you’ll be tasked with managing a farm and keeping the animals happy.

The teaser trailer doesn’t give much away in regards to what this gameplay will look like, though it does feature some gorgeous artwork that looks like it was taken out of a storybook. It’s quaint and cheerful until the end of the teaser trailer where we see a pig attacking a horse with a dead sheep nearby.

If you're familiar with the story of Animal Farm, seeing a visual like this won't be all that surprising to you. Addressing the upcoming Animal Farm game, project founder Imre Jele said:

“I’ve long wanted to explore how, through video gaming, we could design an experience which immerses the player in Orwell’s vision, and in Nerial we found the perfect partner to make this happen.”

“When we got the opportunity to work with Imre, Andy, and the estate of George Orwell to bring Animal Farm to a gaming audience we grabbed it with both hands and set out to make a game that truly honours Orwell’s parable.

We were able to bring our genre experience to the project thanks to Reigns, and writer Emily Short was excited to adapt the text and use her narrative design prowess. Emily has painstakingly studied Orwell’s text to ensure authenticity and verisimilitude.”

If you’ve never read Animal Farm before and are curious about its setting and story, we highly recommend checking it out as it’s an exceptional, must-read piece of literature.

If you have read Animal Farm in the past, the video game adaptation looks like it’ll offer an interesting spin on the material, one that’s worth keeping an eye on.

Overall, we’re eager to learn more about the game prior its release in Autumn 2020. An exact release date has yet to be provided, but you can wishlist the game on Steam in order to keep track of it.