Short indie-focused Nintendo showcase to give the lowdown on upcoming games on August 18. 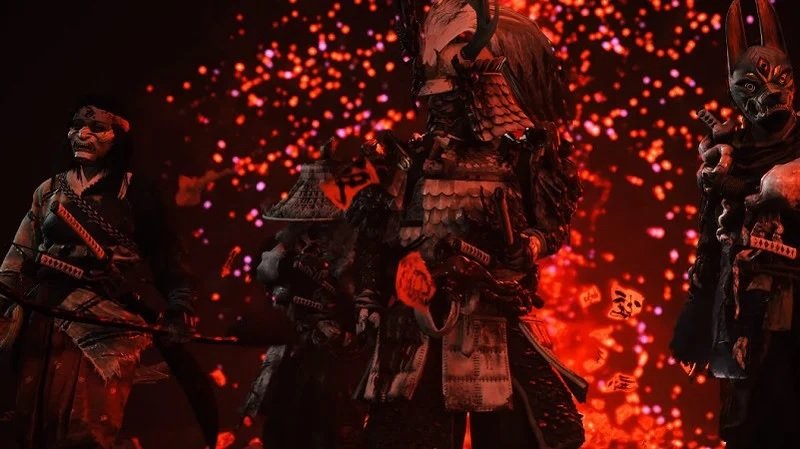 Ghost of Tsushima: Legends is a free online co-op mode coming this year

An online co-op multiplayer mode is being added to Ghost of Tsushima in a free update later this year, according to an announcement trailer posted today.

The mode is separate from the game's story campaign, and will allow friends in groups of up to four players to take on various different gameplay challenges.

"Legends is an entirely new experience — it’s a separate mode that doesn’t follow Jin or the companions from his journey, but instead focuses on four warriors who have been built up as legends in stories told by the people of Tsushima," writes senior game designer at Sucker Punch, Darren Bridges. "Ghost of Tsushima’s single-player campaign focuses on an open world and exploring the natural beauty of the island, but Legends is haunting and fantastical, with locations and enemies inspired by Japanese folk tales and mythology and an emphasis on cooperative combat and action."

Each player in the online co-op mode can pick a class (samurai, hunter, ronin or assassin) with unique abilities to take on the enemy. If players team up in pairs they will play a series of co-op story missions with increasing difficulty, working together to take on groups of enemies.

However in four-player teams, you can instead take on wave-based survival missions, where the strongest enemies in the game are sent at you over and over (including the new Oni demon enemies, with their supernatural powers).

For players who manage to get through the toughest challenges of two- and four-player co-op modes, there will be an additional Raid mode added, for four players to try and take on. From the sounds of things this will be a little later than Legends' arrival, which is slated for sometime before the end of this year.

Will you be dipping into Ghost of Tsushima: Legends, a free co-op multiplayer mode for the samurai game? We're hoping to hop in before Christmas.