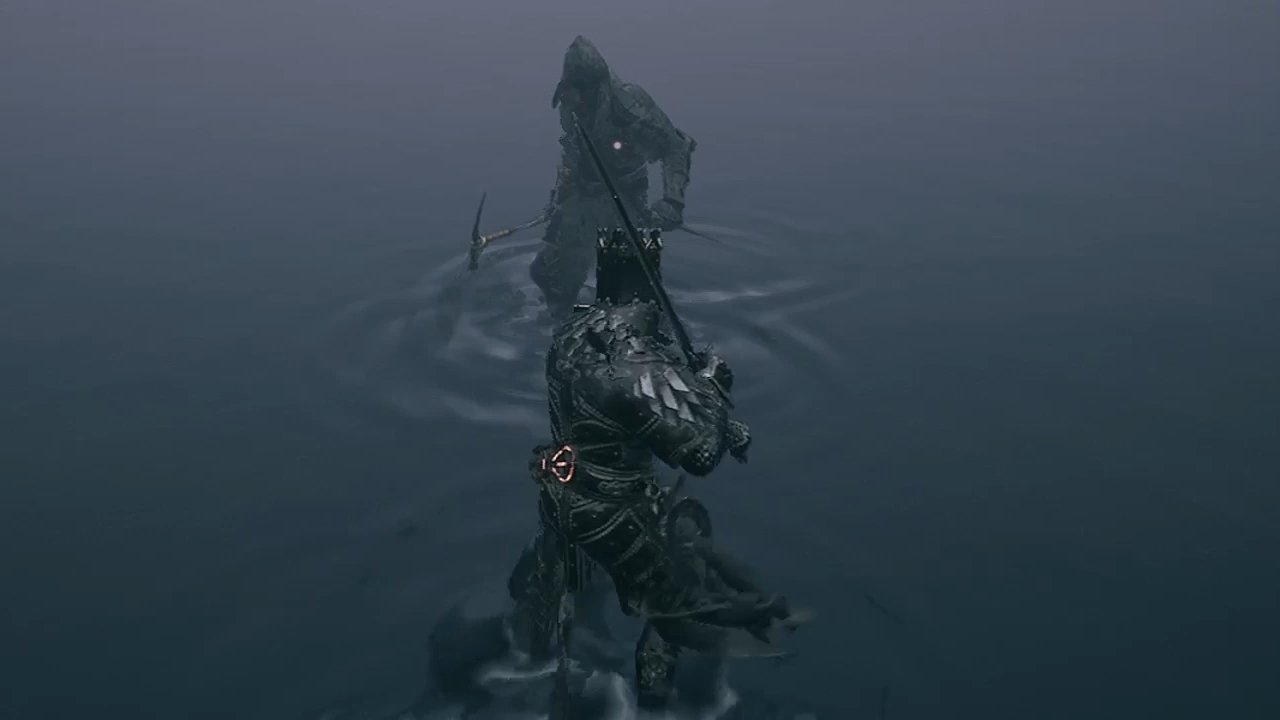 How to beat Hadern in Mortal Shell

Learn when and how to parry in Mortal Shell so you can recover some much-needed health for your shell.

You’ll face Hadern as a boss many times in Mortal Shell, and while they’re liable to kick your butt at the start of the game, there is a reliable way to beat all of their forms while taking minimal damage. This guide will explain how to beat Hadern in Mortal Shell in the simplest manner. It doesn’t require parries or careful timing, making it an easy method to unlock new weapons.

How to beat Hadern in Mortal Shell

Hadern is the first boss you’ll face in Mortal Shell, and they’ll crop up at the beginning of each new area as a method to unlock new weapons. If you’re having trouble with the fight, we’ve found a reliable method to defeat Hadern in Mortal Shell every time. We’re describing this guide using the Hallowed Blade, as it’s the sword most players will have.

The key to Hadern is that they’ll use Harden every time it’s off cooldown. You want to bait them into doing Harden so you get a free heavy hit afterwards. Let them approach, then dodge away as soon as they start an attack animation. If they have Harden, they’ll freeze in place before the attack connects. You can now wait for the attack to come out, then use a jumping heavy attack before backing away. It should look like this:

Related: How to heal in Mortal Shell

After you land an attack, walk backwards in a circle for a short while until you think their Harden ability has recharged. Let them approach, dodge away and wait for the Harden, and repeat the heavy attack. If they don’t Harden, simply let them approach and start an attack again. If you’re worried you were slow with your jumping attack, use your own Harden ability to protect from damage. Any time you see Hadern sprint at you, mash dodge and back as soon as they get close to avoid their attack.

Basically, just keep backing away and rolling when they attack until they use Harden. Then hit them with a jumping attack. It’s a slow process, but you’ll eventually smack Hadern down to no health and be able to claim your new weapon.

By following the steps above, you can beat Hadern in Mortal Shell no matter which weapon they use. This process can be repeated against a bunch of the slow, heavy attack enemies in the game when you’re allowed to fight them one-on-one (minus them using Harden). For more Mortal Shell guides, click here to visit our gaming hub.