As COVID-19 shuts down summer camps across the nation, The Game Gym finds a way to expand its community by playing from home. 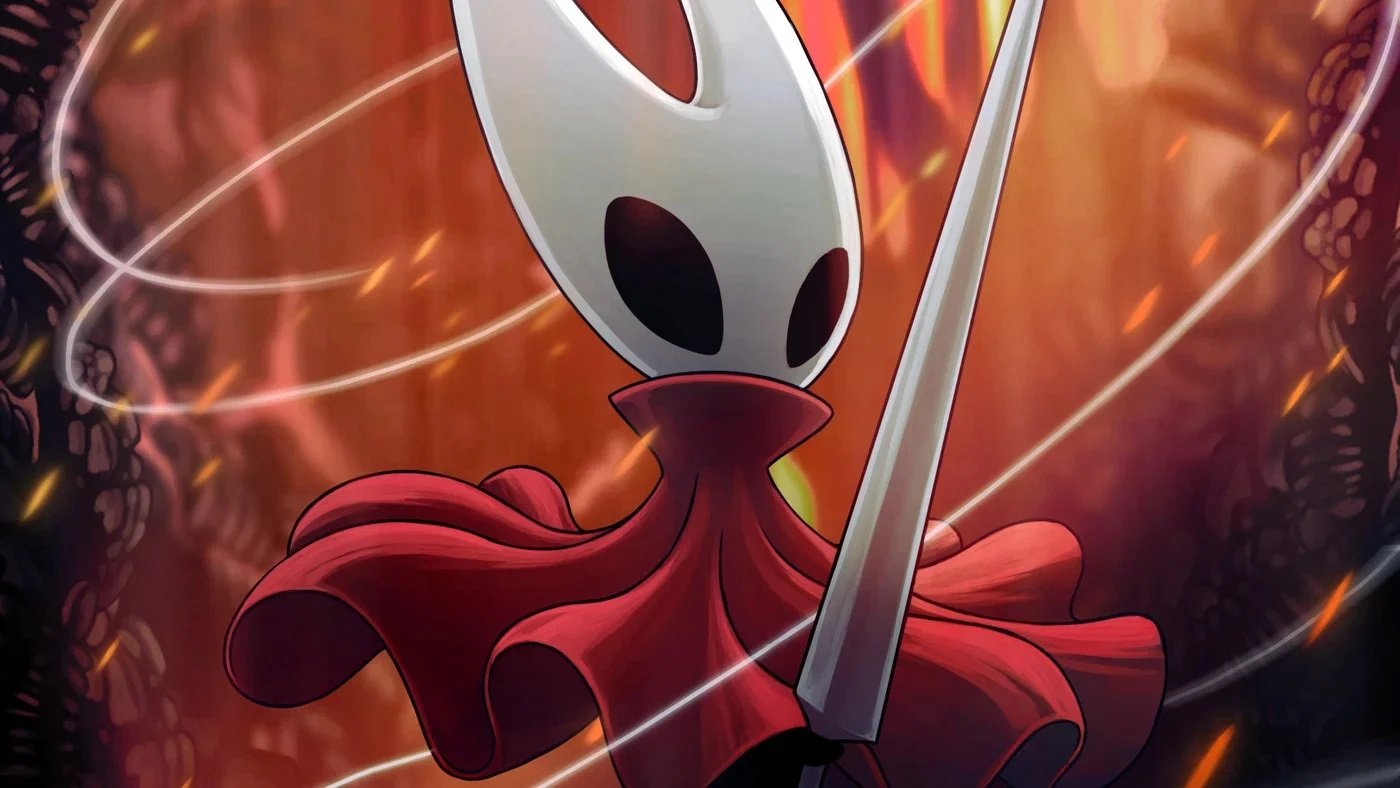 Ghost of Tsushima: Legends is a free online co-op mode coming this year

Free online co-op mode for Ghost of Tsushima will let up to 4 players gang up on the Mongol horde.

It's time for another Nintendo Indie World Showcase tomorrow, as we're treated to another 20 minutes of upcoming Switch games.

The Nintendo Indie World Showcase begins on August 18 at 9am PT/12pm ET, and you can watch it on YouTube, Nintendo's minisite, or even just the embedded stream below.

As it's an indie showcase, don't expect news of Nintendo's first-party plans for the rest of the year. We know you're all eager to learn more about Breath of the Wild 2, or Metroid, but please don't get your hopes up. Please. It's indie games, it says so right there. Indie.

That said, there are plenty of upcoming indies that are touted for the Switch we'd love to hear more about, including the Hollow Knight follow-on Silksong, which was announced in February last year with Switch as the only listed console release.

The next #IndieWorld Showcase is headed your way! Tune in on Tuesday, Aug. 18 at 9 a.m. PT for roughly 20 minutes of information on indie games coming to #NintendoSwitch.

With only 20 minutes of news, don't expect there to be any thorough deep-dives, such as the recent Smash Directs, but keep your fingers crossed for a handful of surprises, eh?

The Nintendo Indie World Showcase will air at 9am PT/12pm ET tomorrow, August 18, on YouTube and Nintendo's website. Which indie games are you hoping to see?