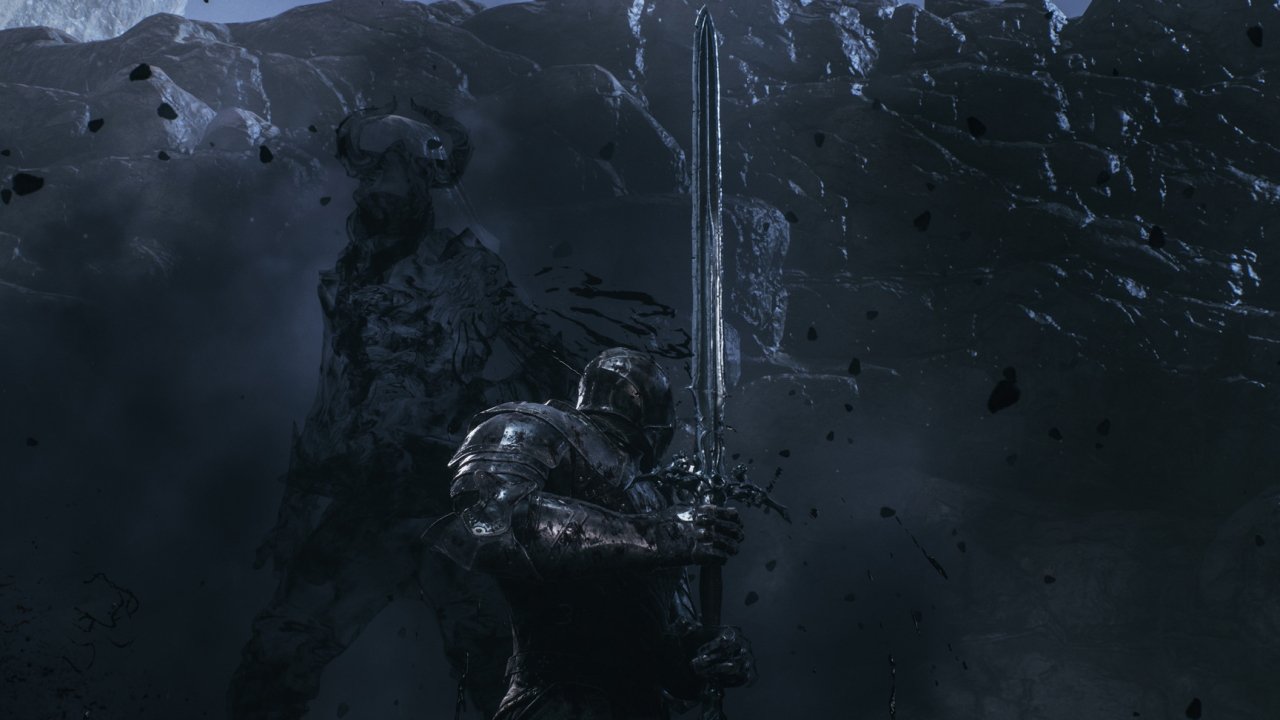 Learn the full Mortal Shell controls for PS4 and Xbox One so that you can master your shell in combat.

Mortal Shell can be brutal, uncompromising, and if we’re being honest, more than a little opaque. To master combat, you’ll want to learn how to parry in Mortal Shell, but the game doesn’t do a very good job of teaching you how to go about it, let alone when it's a good idea. It’s one of the key ways to heal so we’ve put together some tips for you to pull off that parry and reclaim your health, as well as advice on when to use this risky maneuver.

You’ll gain the parry option in Mortal Shell after you collect the Tarnished Seal emblem worn on your lower back. You gain this from the large creature in the Tower in the hub area (swamp). You can then parry in Mortal Shell by tapping L1 (or LB). If you successfully parry an attack, you’ll stagger the enemy slightly, and may be able to counter with a heavy blow called an Empowered Riposte that also heals you. Ahh, but if only it were that easy. While something like Sekiro’s parry is an instant riposte, to parry in Mortal Shell you need to tap the button around half a second in advance of when the attack lands.

Learning how to parry in Mortal Shell will take a lot of practice to get consistent. Press the parry button outside of combat, and watch how long it takes for your character to lift up the emblem in front of them. That’s how early you need to hit the button. If you’ve come from a game like Sekiro, this can feel like a tortuous length of time, and it makes parrying really tough and risky against harder enemies. And that’s not all.

You can only heal off a parry in Mortal Shell if you have at least one bar of Resolve. Those are the yellowy orange bars above your health in the bottom left of the screen. You’ll build resolve by killing enemies (or using some items) and spend it on many attacks or healing items. When you have enough resolve, the Tarnished Seal emblem will stay lit up in orange, showing that you can perform an Empowered Riposte parry-heal. If you don’t have resolve, the parry emblem will be dull. You can still perform parries, but you can’t heal and will only be able to swing a quick attack or two after before the foe can move again.

Related: What the Lute does in Mortal Shell

You also cannot parry unblockable attacks in Mortal Shell. Any time an enemy performs an unparryable attack, your emblem will flash red and make a harsh noise. Again, you cannot parry these heavy attacks, so be sure to harden or dodge instead.

Despite being one of the game’s main heal mechanics, it’s incredibly tough to parry in Mortal Shell without a lot of practice, so we don’t recommend using this against the games’ tougher enemies. We suggest parrying and healing against weak, easy to block enemies, then sticking to hardens and dodges against strong foes who’ll kill you if you mess up. It’s pretty counter-intuitive, but you’ll get there in the end.

And that’s all we have on how to parry in Mortal Shell. You'll unlock alternates to the healing riposte later in the game, but you'll want to keep the heal by and large. Unlike a game such as Sekiro, you don’t want to be trying to parry very often here. Save it for healing off weaker foes, and stick to harden during most fights instead. For more Mortal Shell guides, news and features, click here to visit our hub page for the game.