Bean there, done that. 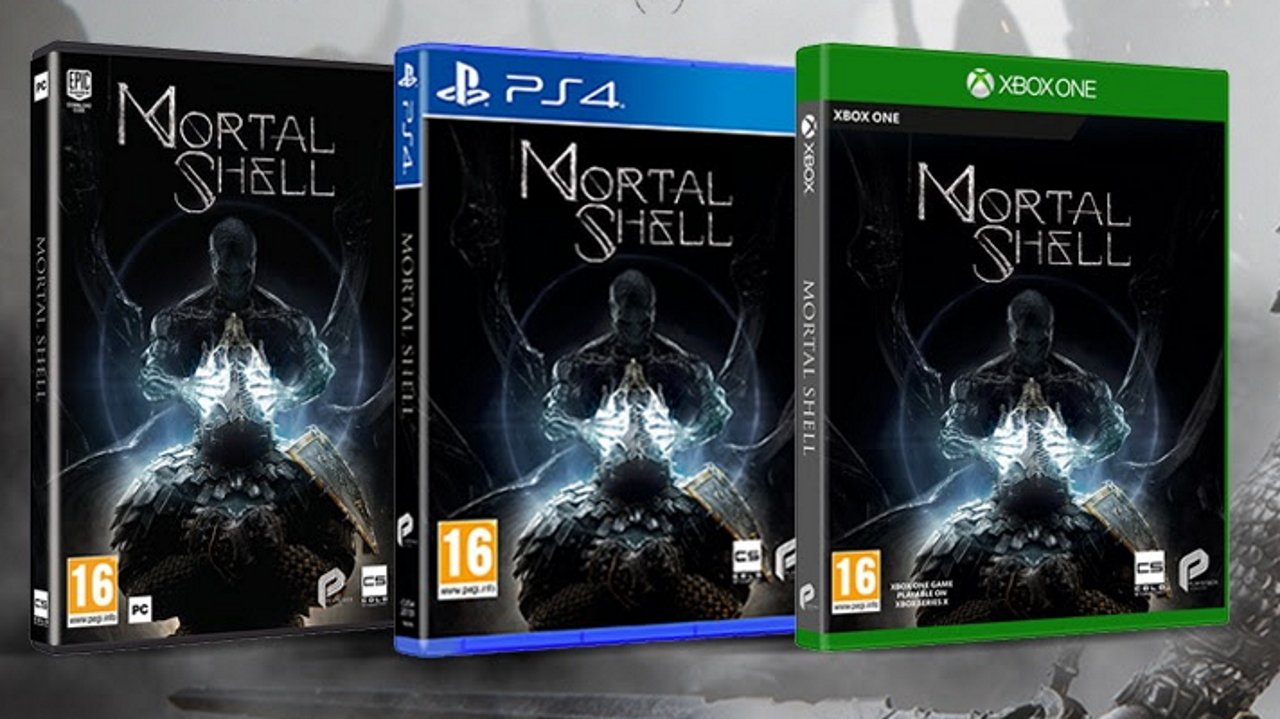 A revival of Icons: Combat Area, Rushdown Revolt hopes to secure its place in the platform-fighter arena.

Cold Symmetry’s indie Soulsborne game Mortal Shell will be getting a physical release for PS4, Xbox One and PC this October.

Last week Cold Symmetry announced that Mortal Shell would release digitally on August 18, bringing its challenging, Dark Souls inspired action to consoles and PC. After a popular beta, it seems interest in the title has only grown, with publisher Playstack now confirming that a physical, boxed release is on the way soon. It won’t quite be ready in time for the digital launch though, arriving a month and a half later to hit shelves October 2 in Europe and North America.

As the physical version will be dropping some time after the game’s official launch, Cold Symmetry is hoping to make it a collector’s item for dedicated fans. As such, the boxed version will contain an exclusive artbook and fold-out poster. It’ll cost $29.99 (€34.99 / £29.99), with preorders expected to open soon at major retailers. PC players should be aware that the physical version there won’t include a disc, instead holding a code which can be redeemed on the Epic Games Store.

In the press release for the boxed edition, Playstack CEO Harvey Elliot says that the “response to Mortal Shell has been energizing and unrelenting. Ever since we revealed the project, fans have been continually telling us across Discord, email and social media that they desperately want a physical edition. We are delighted to be answering the community’s call, and we are working on some exclusive extras that will make the boxed version even more special.”

Cold Symmetry first drew attention thanks to a beta in July which drew more than 350,000 players. AllGamers’ own Morgan Shaver thoroughly enjoyed their time with the beta, describing it as having an “undeniably sharp, original bite” that draws you in. If you’re tempted to give it a go, be prepared for a challenge. Cold Symmetry’s small team are dedicated soulsborne fans, and have stated previously that they want their game to put even experienced players to the test.

Mortal Shell releases August 18 on PS4, Xbox One and Epic Games Store for the PC. The Physical version arrives on the same platforms October 2 in Europe and North America.