Free for a limited time this week and the next. 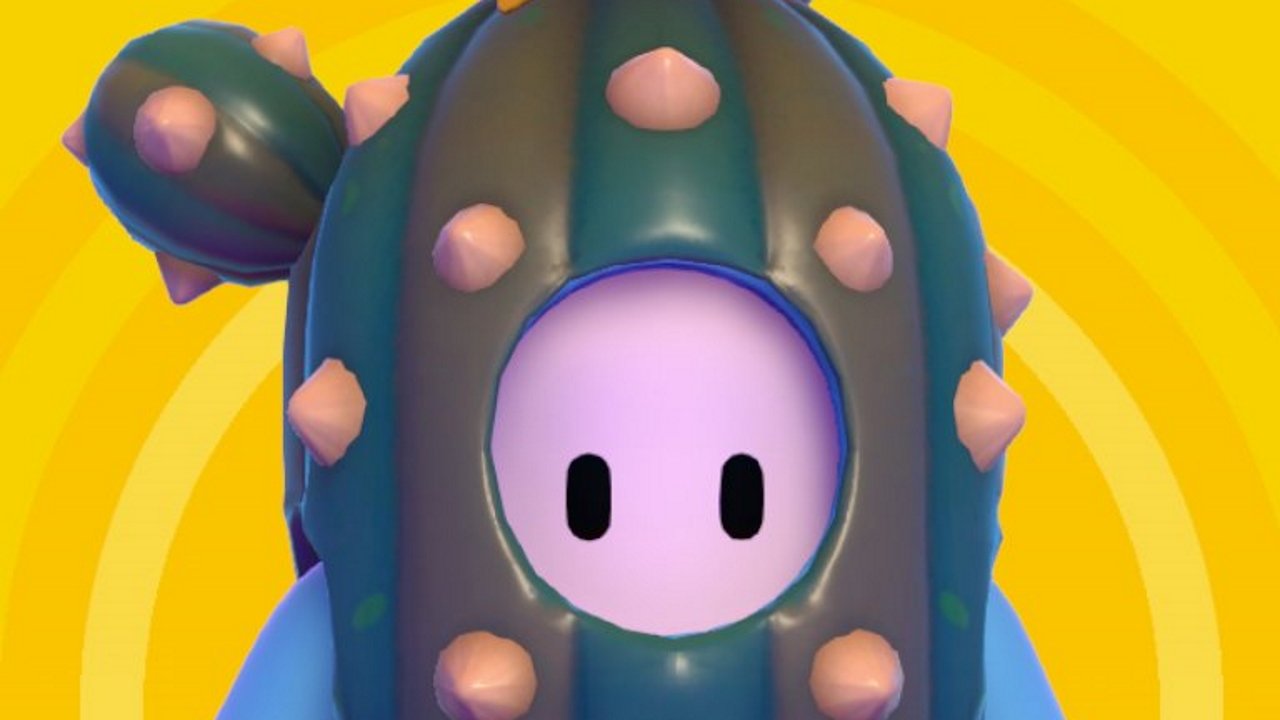 Bean there, done that.

Fall Guys players who’ve launched the game before midnight tonight will get a free skin and Kudos points.

Not content with dropping news of the first post-launch collaboration skin today, Fall Guys is back again with another new skin announcement. This time the team has revealed a new cactus skin being given free to all players as compensation for early server troubles.

Dropped directly into the grasping hands of PSN subscribers worldwide, Fall Guys’ servers struggled initially with the high influx, causing major problems on the first day of release, then had to take the servers down once more to perform maintenance heading into the weekend. The servers are now working happily, but as thanks to the community for putting up with these initial struggles, Mediatonic promised some form of in-game compensation, which should be arriving soon.

While we were fighting to keep the servers up and running last week, we promised we'd figure out a way to compensate the community for being so awesome and bearing with us!

We're pleased to announce we're gifting you all this Legendary Prickles costume and 5,000 kudos! pic.twitter.com/vsyXEqS1Tg

Related: How to beat Slime Climb in Fall Guys

Announced on Twitter today, anyone who has launched the game even once before midnight tonight will be granted the Legendary Prickles costume, along with 5,000 Kudos to spend in the store. That means if you were eyeing up Fall Guys on Steam but hadn’t committed to the purchase yet, you might want to do so today. The same applies to any PS Plus members who’ve yet to download the game. Kudos can be spent on new outfits and colors for your jelly bean guy. The Legendary Prickles outfit is a variant of a design submitted through the team's previous Make A Fall Guys contest.

Any player that has ever opened the game before midnight tonight, will be gifted this compensation automatically!

The costume is a variant of one that was designed by a Make A Fall Guys winner! pic.twitter.com/XNciJOyokK

Again, to get the Legendary Prickles costume in Fall Guys, all you need to do is have played the game at least once before midnight tonight. We don't know exactly when it'll be added  If you’re after more content about Fall Guys: Ultimate Knockout, why not check out our roundup of the best Fall Guys fan art – you’ll be surprised at the quality that’s out there already! Otherwise, head over to our Fall Guys game hub page for more news, features, tips and tricks.