It's the second post-launch Fall Guys crossover, but how many Crowns will it cost? 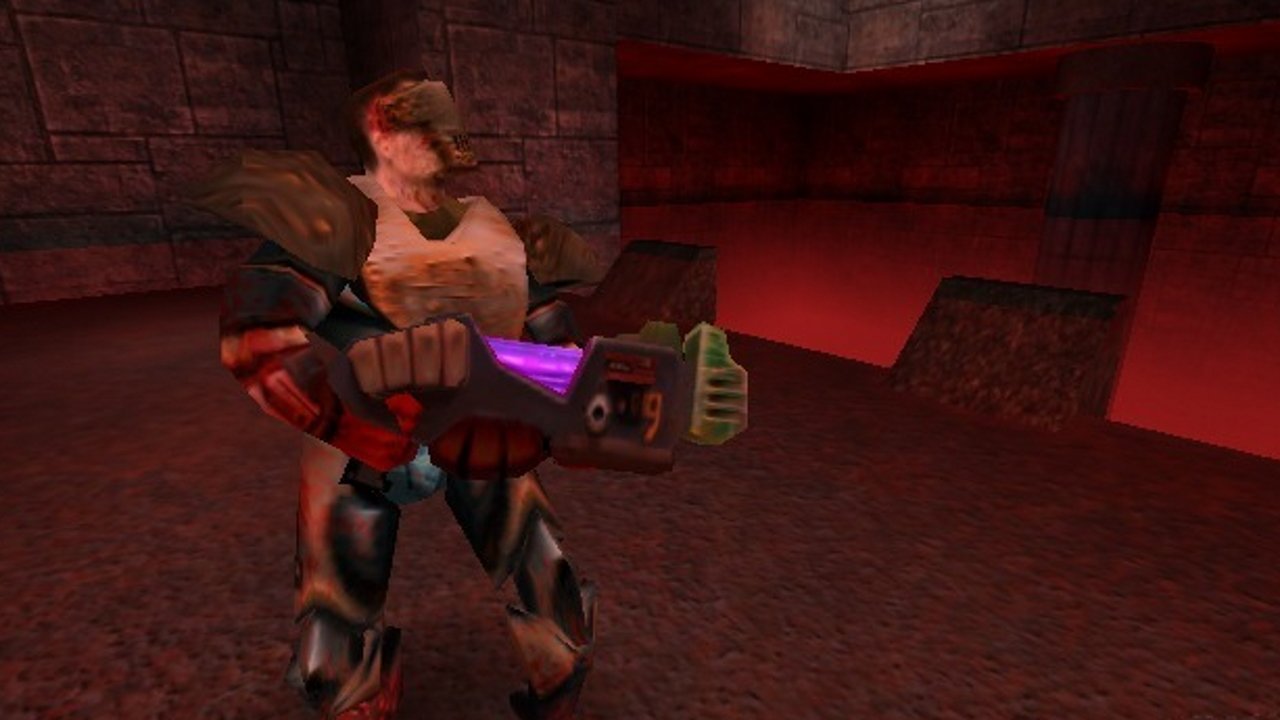 The Legendary Prickles outfit and 5,000 Kudos will be given to anyone who's played the game before midnight tonight.

Bethesda is handing out free copies of Quake 2 and Quake 3: Arena through their Bethesda Launcher.

If you wake in the morning pining for the simpler days of online shooters, you might want to check this new offer out. Quake 2 is free right now (for 72 hours from yesterday) while Quake 3: Arena will be available for 72 hours from August 17 (that's next week).

THANK YOU! The total is in, and you raised over $30,000 during #QuakeCon at Home for @NAACP_LDF, @DirectRelief, @TrevorProject, and @UNICEF!

As a thank you, we'll be unlocking Quake II on 8/12 and Quake III on 8/17, free for 72 hours each on the Bethesda net Launcher. pic.twitter.com/dfNM6F1qaH

So long as you download the games within the timeframes provided, you can keep them forever. Bethesda announced the gifts back on August 10 as a thank you for their fans who donated a total of over $30k to charity during this year’s Quakecon at home online event. Charities supported include Unicef and The Trevor Project.

You can grab the Bethesda Launcher directly from the publisher-developer’s website, and claim the free games even if you don’t own anything else on the platform.

Developed by id Software, Quake 2 was originally released way, way back in 1997. While multiplayer was definitely where it was at, the singlerplayer romp through a militaristic alien planet is still a good blast. Its clearly defined, polygonal walls make for a nice respite from the mess realism or flashy effects many shooters strive for these days. Quake 3 dropped two years later in 1999 and pretty much gave up bothering to plaster a story over the excellent arena combat it offered.

To recap, Quake 2 is available to download for free right now, while Quake 3: Arena will become available through the Bethesda Launcher on August 17.