You can grab a free slice of historical battles if you pick up A Total War Saga: Troy on the Epic Games Store within 24 hours of its release. 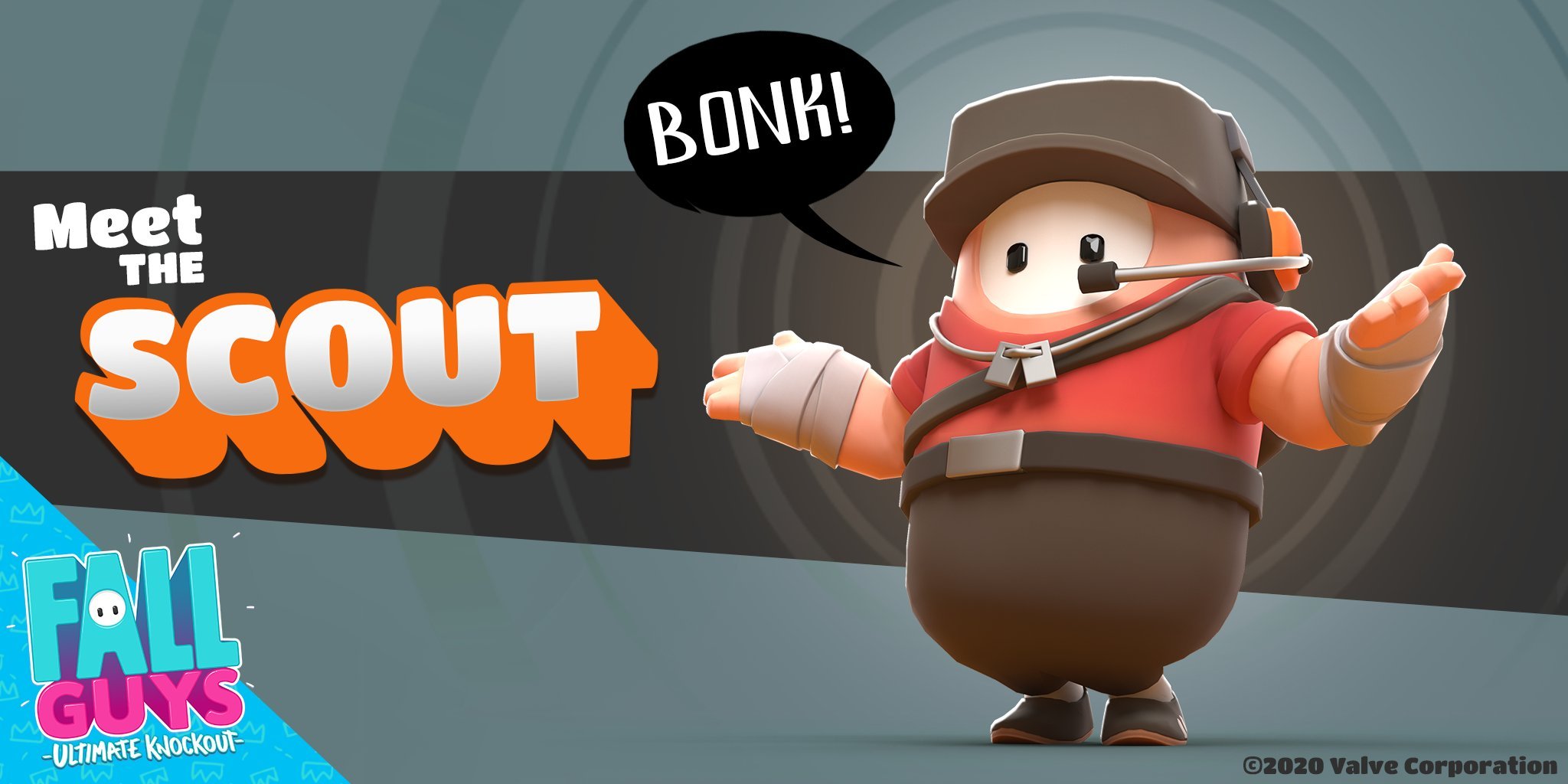 Free for a limited time this week and the next.

The Steam version of Fall Guys will get a TF2 Scout Skin in its shop later today.

There really is no stopping those eager little jelly beans, is there? Welcoming 1.5m player into its courses, Fall Guys had a little bit of server trouble following release, but that didn’t stop it’s social media manager from capitalizing on the game’s popularity to entice any and all developers under the sun to design skins for the game.

Those efforts, it seems, have finally borne fruit, as Fall Guys gets its next third-party skin today; Provided you’re playing on Steam, that is. At some point later today, PC players will have the chance to pick up a TF2-themed skin from the in-game store, transforming their model into a beanified version of the Scout. To state clearly, this skin won't be available on the PS4 version of the game.

Guess who's coming to the in-game Steam store in a few hours?!?

With The Witcher and Cyberpunk 2077 both teasing potential crossovers, the first skin released after launch being a collaboration with Valve certainly comes as a surprise. Then again, the Half-Life creator has never been all too outspoken about where it chooses to spend its efforts. Considering this is the third Valve skin (the PC version included a preorder bonus Half-Life skin, and Alyx already hit the store), it seems likely Mediatonic and Valve had already planned several behind the scenes ahead of launch. Either way, we wouldn't be surprised to see plenty of other third-party collaborations follow up before long.

LOL Cyberpunk. DM us for something more exciting.

The Fall Guys Twitter account has been retweeting fan arts of Overwatch and Metal Gear Solid skins, and there’s no shortage of companies trying to capitalize on the game’s hype. We’d certainly prefer other gaming skins to, say, Chuck. E. Cheese, but who actually qualifies for a place in the game will depend on Mediatonic and publisher Devolver Digital, who ultimate decide the fate of all the hopeful beans who dare enter their domain.

We don’t know the exact time the TF2 Fall Guys skin will arrive in the store, but the announcement tweet implies it’s only a few hours away.. Given the quality of the skin, there’s a good chance it’ll charge Crowns to unlock, especially given the wording of the tweet. The Kudos-rich, Crown-poor of us can but hope for a lucky spin of the Jump Club beam to push us to those much-needed crowns.