All they had to do was try. 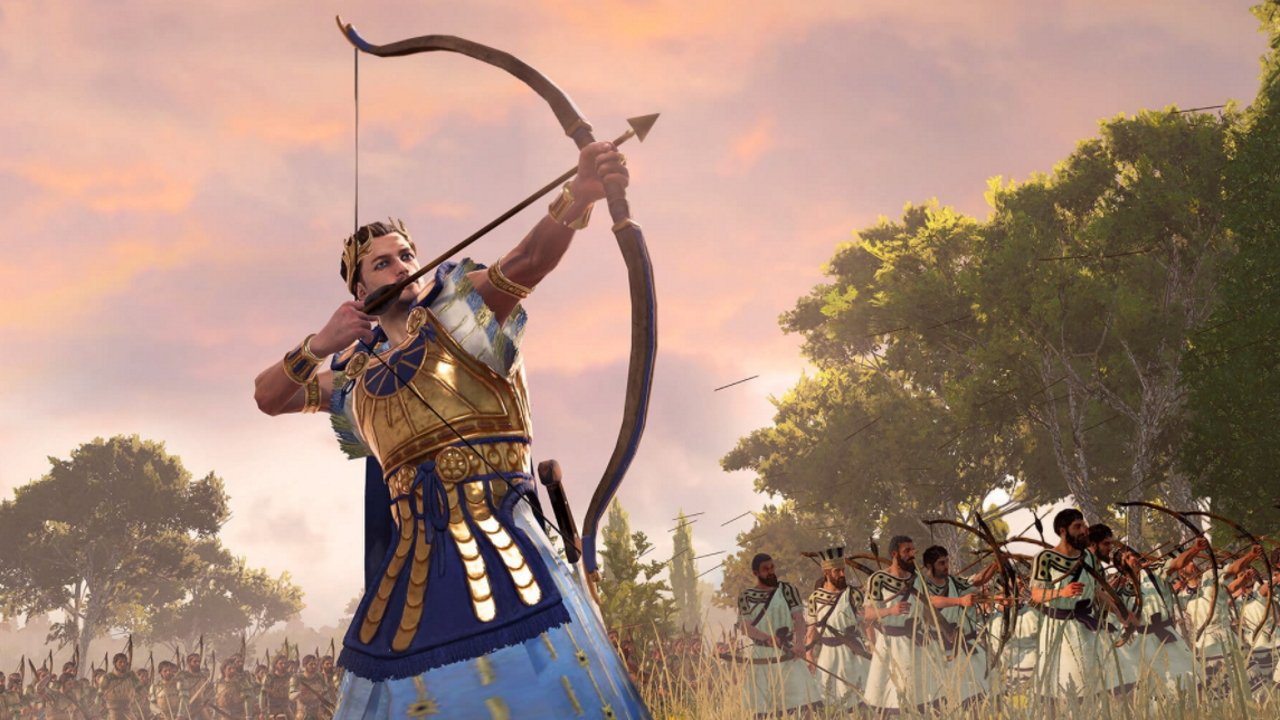 It's the second post-launch Fall Guys crossover, but how many Crowns will it cost?

A Total War Saga: Troy will be available free for 24 hours from today.

Feeling a bit historical today? Hoping to find Brad Pitt hitting Eric Bana with a spear? Whatever your reasoning, you can take a trip to the ancient city of Troy today thanks to a free deal on the Epic Games Store. So long as you grab strategy game A Total War Saga: Troy within 24 hours of its 2pm BST (6am PT, 9am ET) release, you’ll be able to keep the entire game for free, forever.

The deal was initially announced back in June to much surprise. A Total War Saga: Troy will be an Epic Games Store exclusive for one year, likely before coming to Steam. It follows (in very loose terms) the story of the Iliad, Homer’s grand tale from ancient times. This being a Total War game, the main focus is on the battles, and the big build up to Greece’s siege of the city of Troy.

Don’t expect this kind of deal to crop up regularly with the Total War franchise, however. As part of the original announcement, developer Creative Assembly noted that it’s the 20th anniversary of the series, and the deal with Epic for this title “felt like an opportunity to really move the franchise forward by getting it in front of more people.”

Future games in the total aren’t likely to be Epic exclusives, as Creative wants simultaneous releases on different platforms. But the Saga titles – capturing smaller, more narrative-driven moments in historical and mythical warfare – are the series’ place for experimentation.

If you want to claim a free copy of Total War Saga: Troy, all you need to do is head over to the game’s page on the Epic Games Store by clicking here. Grab it within 24 hours of the release time today and it’ll be yours for good.