And something's missing from Mario's chest... 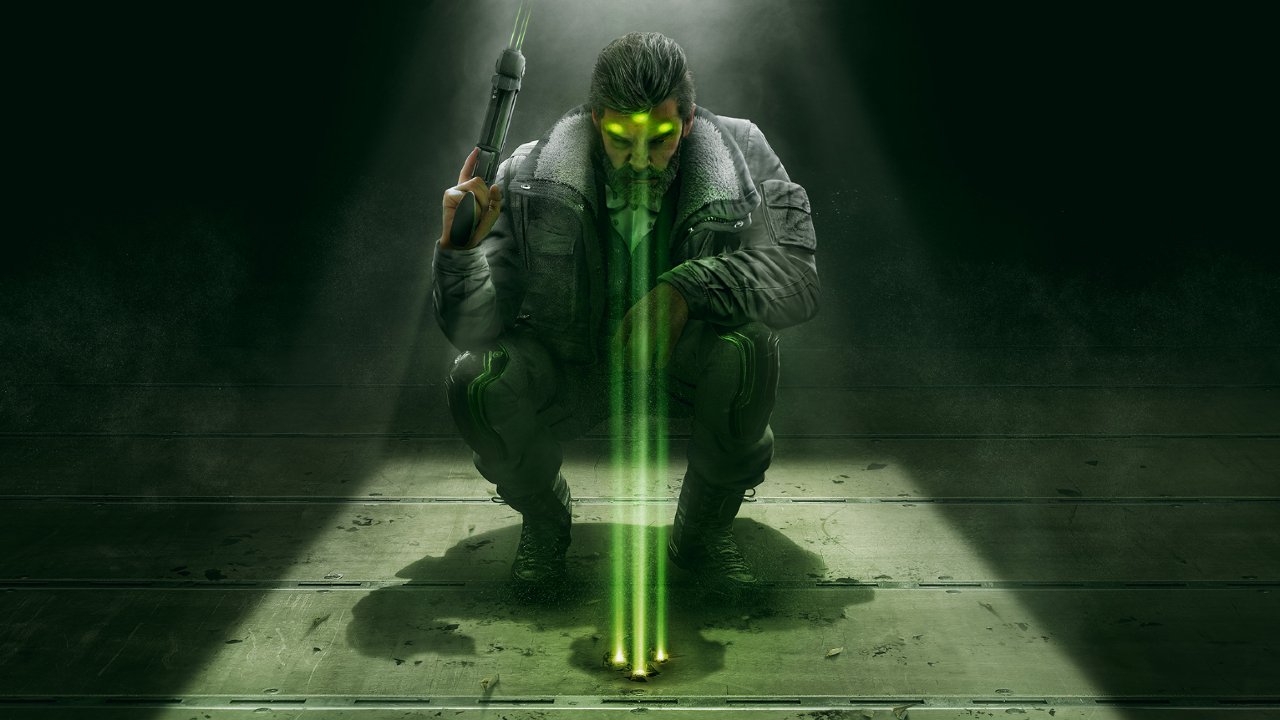 All they had to do was try.

Splinter Cell's iconic spy Sam Fisher is finally getting back into the action in a AAA game! But it's as an operator in Rainbow Six Siege.

Continuing Ubisoft's cruel bait and switch of their chronically underused stealth-action star, Fisher will be added to the tactical team shooter as an operator in the next major update.

Operation Shadow Legacy will be fully unveiled on August 16, but as a sneak peek of what's to come Fisher has come out of the shadows in a teaser trailer.

Eschewing his usual title, an aging Fisher will join the game as Specialist Zero. But hey! At least he's in a game again!

Recently Splinter Cell has become a stable cameo for Ubisoft, who have yet to put out a mainline game in the series since Splinter Cell: Blacklist in 2013. That hasn't stopped Sam appearing in his ownanimated series to appear on Netflix soon, and mobile multiplayer game Tom Clancy's Elite Squad.

Are you excited to play as Sam Fisher in glorious night-vision-tinged technicolor once again? We'll find out more about what's coming in Rainbow Six Siege's Operation Shadow Legacy on August 16.