How to show FPS in Hyper Scape

Display your FPS in Hyper Scape using the Uplay overplay. 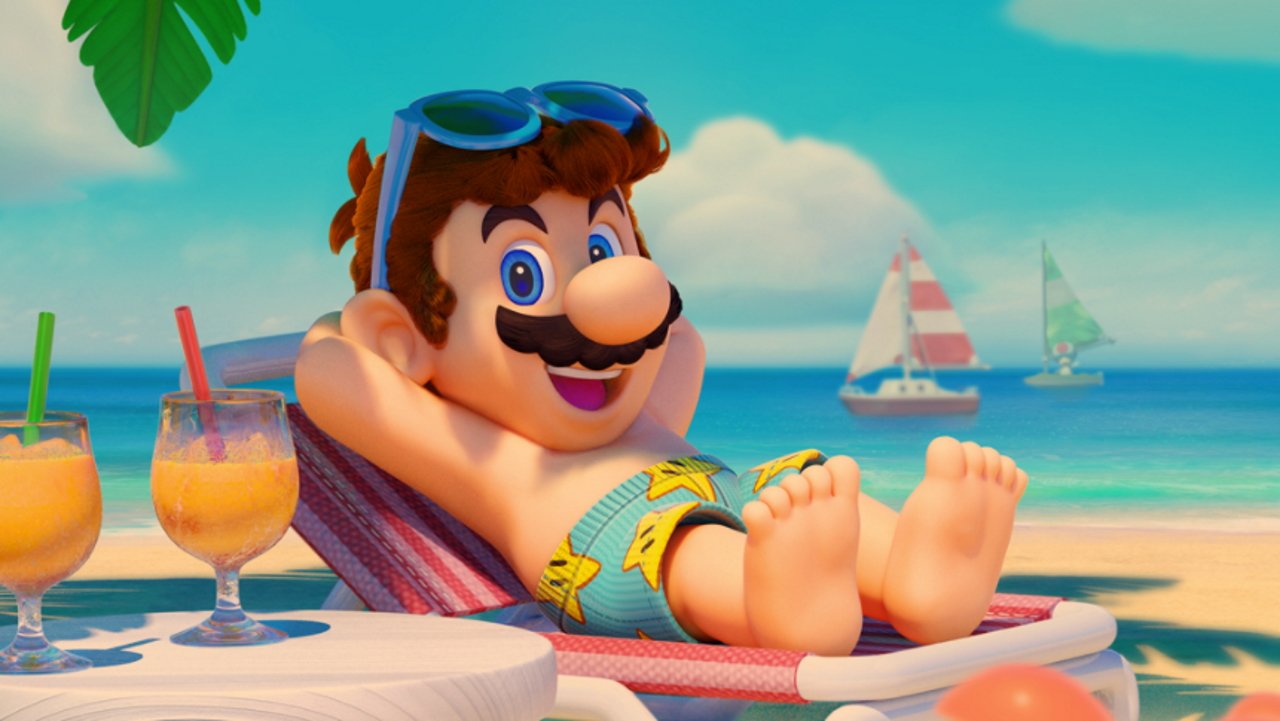 Nintendo has once again decided to send Super Mario Sunshine fans and gaming conspiracy theorists into a frenzy today by tweeting another picture of Mario enjoying himself in a holiday environment. This is just getting cruel now.

This year marks the 35th anniversary of Nintendo’s (usually) dungarees-clad mascot, and with Nintendo’s calendar looking pretty empty for the rest of 2020, fans have been eagerly awaiting word of Mario remasters for the Nintendo Switch. The GameCube’s Super Mario Sunshine has garnered somewhat of a cult following online. Rumors of a remaster have been floating around for years now, and Nintendo’s decision to tweet out several summer-themed images of their main man has not helpe the matter whatsoever.

Whether we’ll actually get a Mario Sunshine remaster is up for Bowser to decide (the real, Dougy one; we’re not sure King Koopa has much influence on Nintendo’s decisions), but what people should really be debating is this: where the heck did Mario’s nipples go? Super Mario Odyssey sent the gaming twittersphere into a rather flustered frenzy when we got to see Mario pop on some boxer shorts and bare his chest - nipples, yet no belly button - to the world. Then, when Mario and Sonic brought rival Wario into the competition, players were shocked to discover that the large yellow-capped baddie had no visible nipples at all.

In this latest image from Nintendo of Europe, Mario’s previously proud chest is suddenly conspicuously bare. What’s going on? Is he hiding his nippled under his gigantic chin? Perhaps he’s followed Wario’s lead and had them removed entirely. Or perhaps all Mario characters are secretly wearing skin-colored compression tops to hide their unsavory chests. We need answers Nintendo, enough teasing! At the very least let us buy some star boxer shorts of our own, because we'd grab them in a heartbeat.

Perhaps we’ll get word about Mario’s holiday clothing choices soon, but if not we’ll settle for official word of a Super Mario Sunshine remaster instead. It’s coming any day now, Nintendo fans. Any day...