Control: Ultimate Edition comes to Steam this month, PS4/Xbox One in September

Includes all DLC and the AWE expansion, as well as a next-gen upgrade. 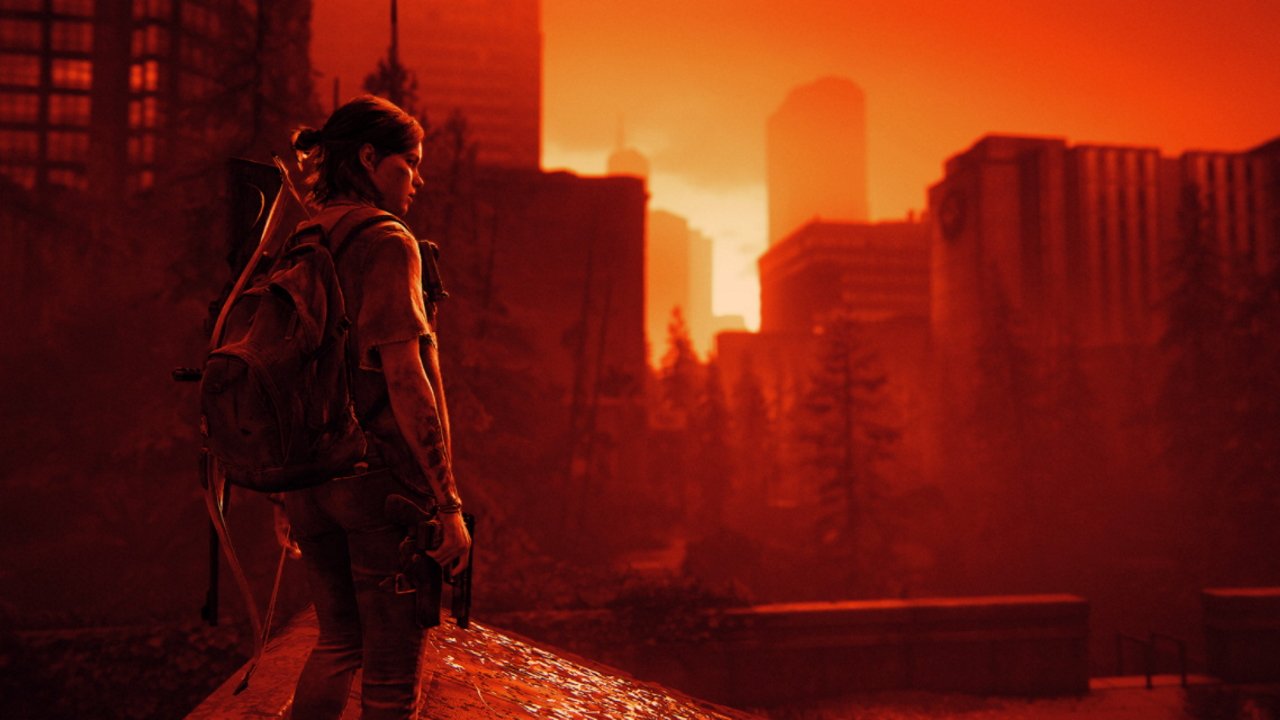 The Last of Us Part 2 Grounded difficulty mode settings explained

How to show FPS in Hyper Scape

Display your FPS in Hyper Scape using the Uplay overplay.

Between taking care of roaming Infected, you may have heard word of a new difficulty mode coming to The Last of Us Part 2 this week: Grounded. Those who gave the original game their all will be all-too familiar with that name, but for anyone who joined the story in Part 2 or played the original on normal difficulties, we’ve put together a quick explainer as to what Grounded mode is in The Last of Us Part 2.

What is Grounded difficulty mode in The Last of Us Part 2?

Grounded is a new, hardest difficulty mode being added to The Last of Us Part 2. It was in the original game, and a couple of months after the release of the sequel, we’re getting the challenge here too. Aside from making enemies tougher, Grounded mode adds several extra factors to deal with, which we’ll break down below.

Fewer resources and tougher enemies are one thing, but the biggest challenge with Grounded Mode in The Last of Us Part 2 is the removal of Listen mode. You’ll no longer be able to track enemies through walls, and combined with reduced HUD elements, will need to listen and watch carefully to avoid detection. Naughty Dog describes it as the “ultimate test of skill,” and as a reward for completing the game in Grounded, you’ll be able to unlock a new Trophy titled Dig Two Graves.

That’s all you need to know about Grounded difficulty in The Last of Us Part 2. If you’re looking for a challenge, you’ve got it. Also included in the Grounded update are a range of cheats you can enable after beating the game, including Helium voices that are sure to lighten even the most serious moments in the game.